It’s never too early to start your 3D printing training. At least that’s what Polar 3D and the Boys & Girls Club of America (BGCA) believe, which they are proving with their latest announcement. Polar 3D, a 3D printing company that is exclusively focused on bringing this technology to the sector of education, is donating their polar-coordinated printers and building laboratories in various BGCA locations across the United States. The first three labs will be built by Polar 3D in the cities of Washington DC, Cincinnati, and Oregon, hoping to help BGCA promote science, technology, engineering, and innovation to their young members. With the partnership in fast motion, BGCA is already prepared to offer their student members after-school programs related to 3D printing education and training. What makes Polar 3D the ideal candidate for this partnership, aside from their strict mission to focus on improving education, is the incredible convenience and affordability of their printer. 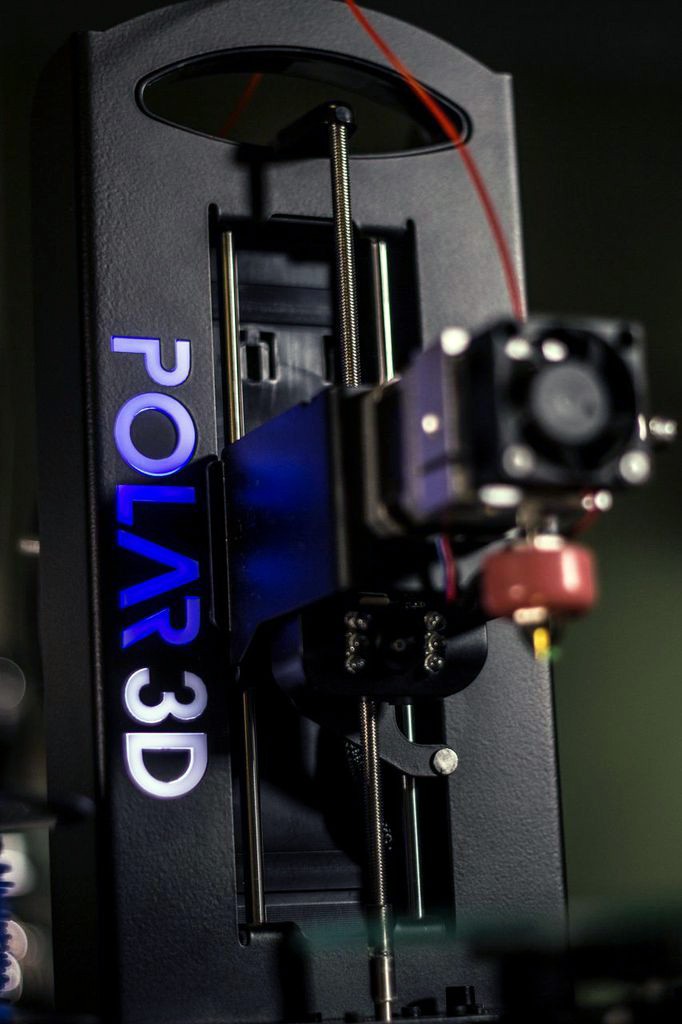 The Polar 3D Printer was first launched at the 2015 Consumer Electronics Show, as they showed us that the technology behind 3D printing could be simplified and made more easily accessible for a younger generation of students. Theirs is one of the few desktop 3D printers on the market that uses polar coordinates, instead of Cartesian and delta-style counterparts, allowing for, what they suggest, is a more simple, reliable, and cheap alternative for 3D printing. The polar coordinated system differs from others because it has a print bed that spins the designated object on a circular grid in relation to the print head itself, making for, Polar 3D posits, a compact system with more room for add-ons like a USB port, wi-fi, and on-board slicing.

Polar 3D will be offering the BGCA much more than just printers too, they also offer free access to their Polar Cloud, a free social network that allows for creation, access, and content-sharing between all Polar 3D users. They will also be constructing a hands-on guide for the BGCA staff to help teach themselves and their young members how to innovate and create on Polar 3D machinery. The Polar 3D-built laboratories and printers will offer these first three locations the exciting opportunity to engage with a technology that most underserved children don’t have the chance to use, helping them to look at 3D printing from an exciting and entrepreneurial standpoint.

The partnership between the Boys & Girls Club of America and Polar 3D is just beginning. Polar 3D CEO Greg LaLonde and his team hope that, with their newly formed alliance with BGCA, they will soon be able to offer access to 3D printing to every one of the club’s nearly 4 million young members. Leading the way for educational-based 3D printing, Polar 3D has formed an important partnership that will help expand their own business model and also the minds of young children affiliated with the BGCA.

Correction 9/1/15: This article previously stated that Polar 3D claimed that their printer was faster than other FDM/FFF 3D printers, which was not the case.