On the Trimaker 3D Printing Roller Coaster, from Open DLP to Consumer FFF 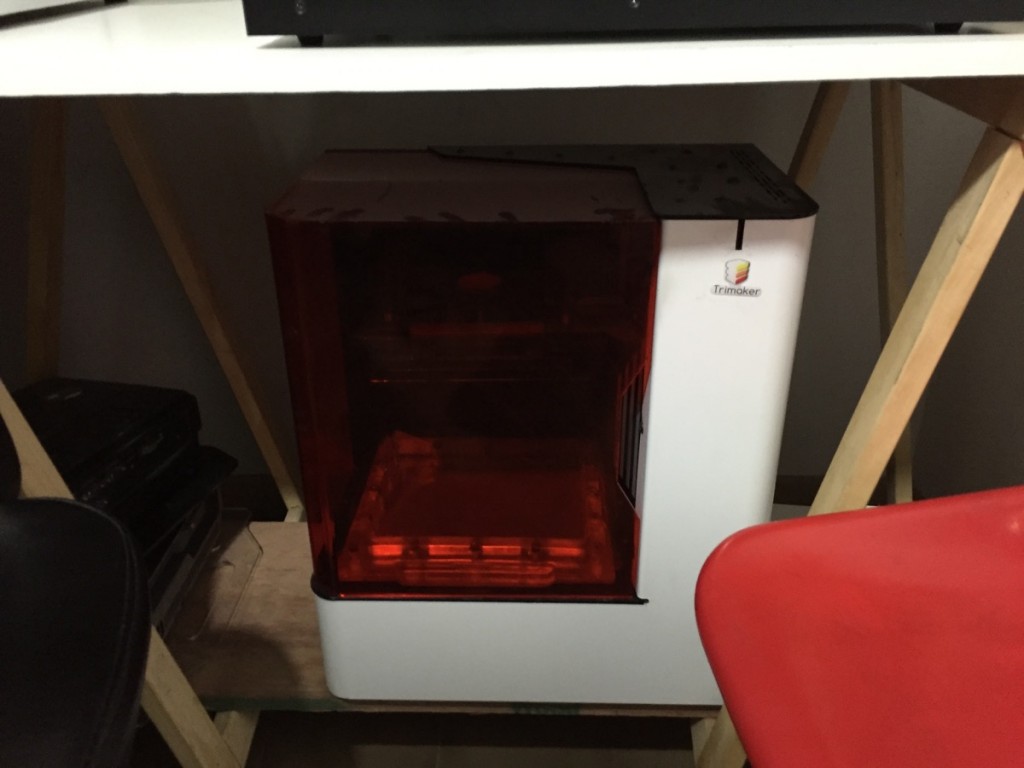 This is even long before the Makerbot era opened up 3D printing for all. Alexis Caporale, Trimaker’s CEO, explained to me how that was possible and also how the company is now making the transition to becoming a supplier of highly accessible FFF 3D printers to some of the major national office supplies and consumer electronics chains.

“The truth is that Argentina has always had a very vibrant and active software libre community and the transition to open hardware took place smoothly and very early on,” Alexis said. “Maxi, one of the company’s five co-founders, read up on 3D printers and set out to build his own DLP machine.” 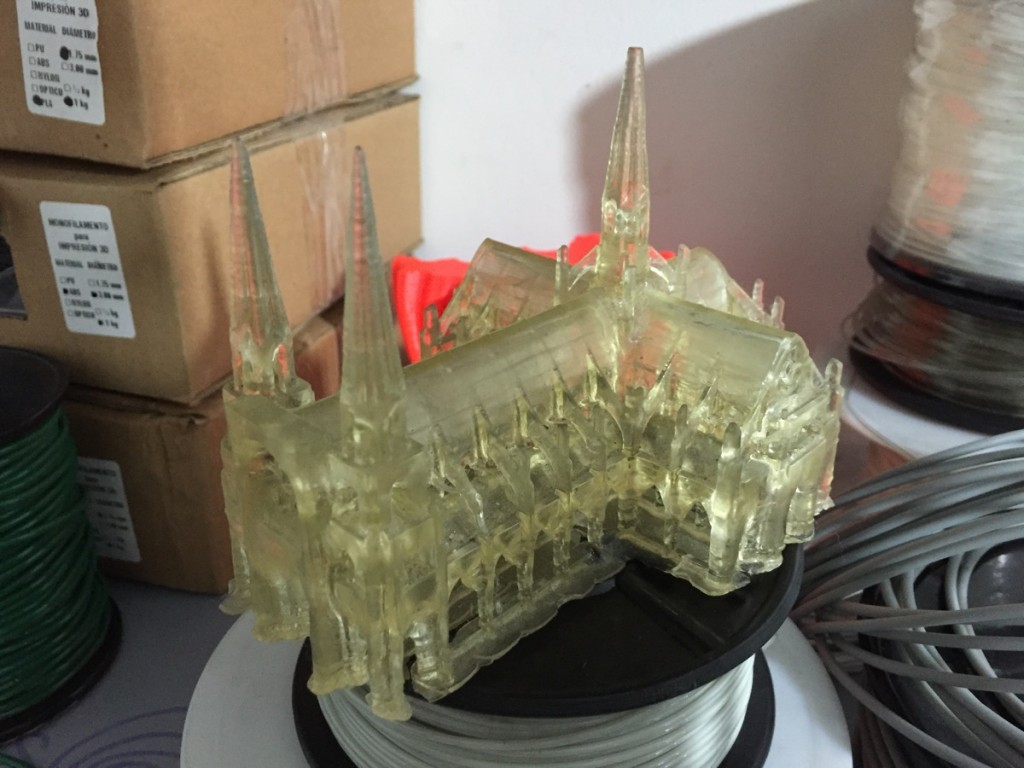 It could be argued that the Argentinian limitation on imports fueled the growth of the open software and hardware communities. Recently, though, they were also the cause for the Trimaker DLP 3D printer being taken off the market, since it had become too hard to obtain the primary ingredients to produce the consumable resins. This is when Trimaker shifted to FFF technology to sustain its continued growth. At the same time, the team is now working on returning to the market as Argentina’s only local DLP technology provider, with a new, ultra-fast Continuous DLP process. 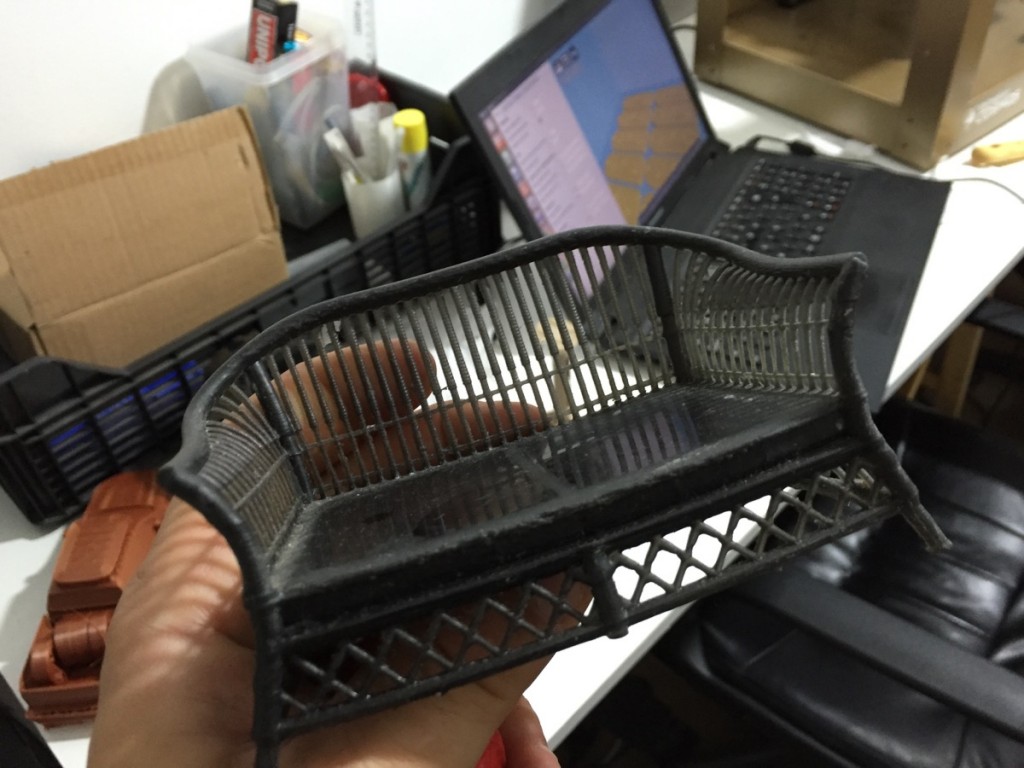 After some financial difficulties, the company was able to produce its first FFF models, the T-Element and T-Black, and now it is ready for the next phase. First it secured a new round of significant private investments, then it moved to a new and larger warehouse, and finally it singed three large commercial partnerships with local office supplies chains, including Staples (which, however, is not the largest on the Argentinian market). 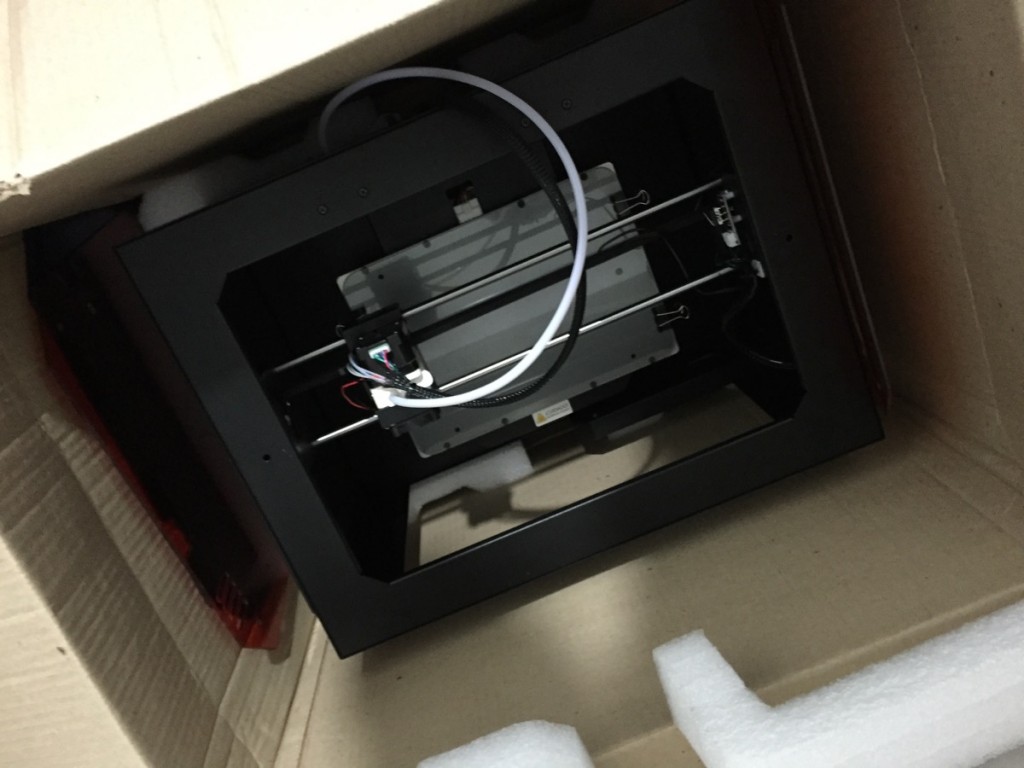 The new model, COSMOS, is set to be officially launched at a presentation for resellers taking place on February 3rd. “It is a big step because this machine will be produced in a brand new facility in Avellaneda, which will have all the necessary manufacturing plant certification. We are also expanding the team from the first five founders to two new figures, an electronic engineer and a material scientist from France, who will join us for six months.” 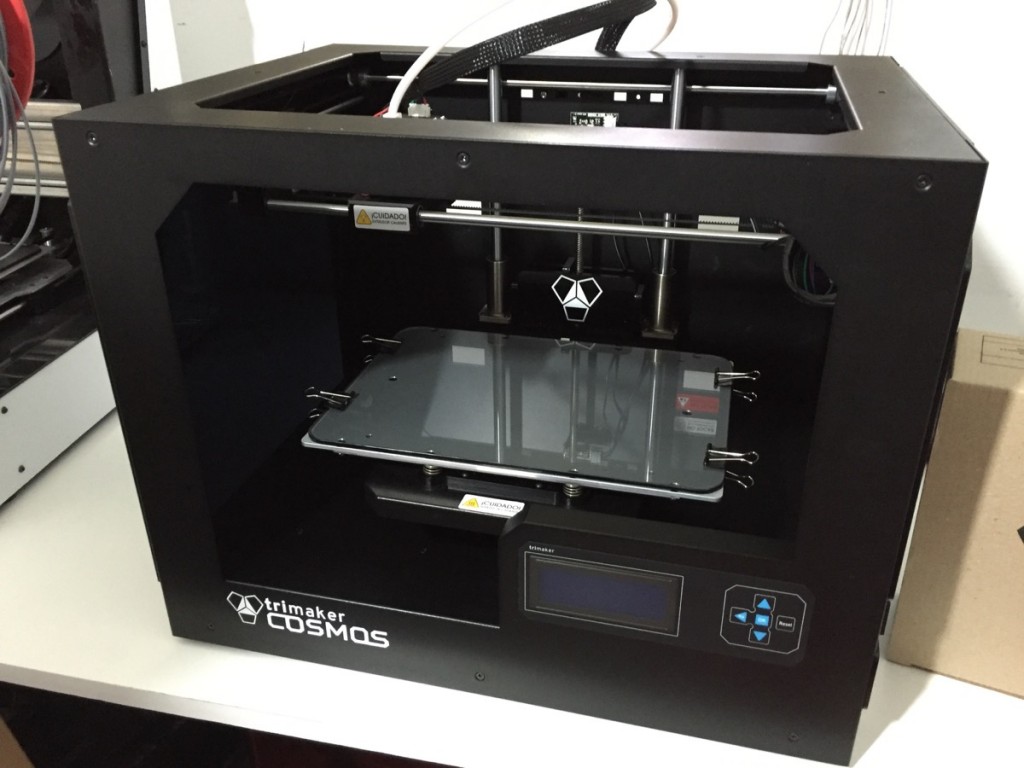 The new machine will be able to 3D print with ABS and PLA with a heated plate. The company is focusing on consolidating the market while planning new exports to neighboring markets, such as Mexico, Brazil and Chile. Local customers currently include primarily design and creative agencies or the educational sector and the city government. At about $3,000, the machine is not exactly cheap; however, the price includes full technical support and the upcoming lift on import/export limitations will go a long way to lowering the price of parts and taking the roller coaster into smooth cruising mode. 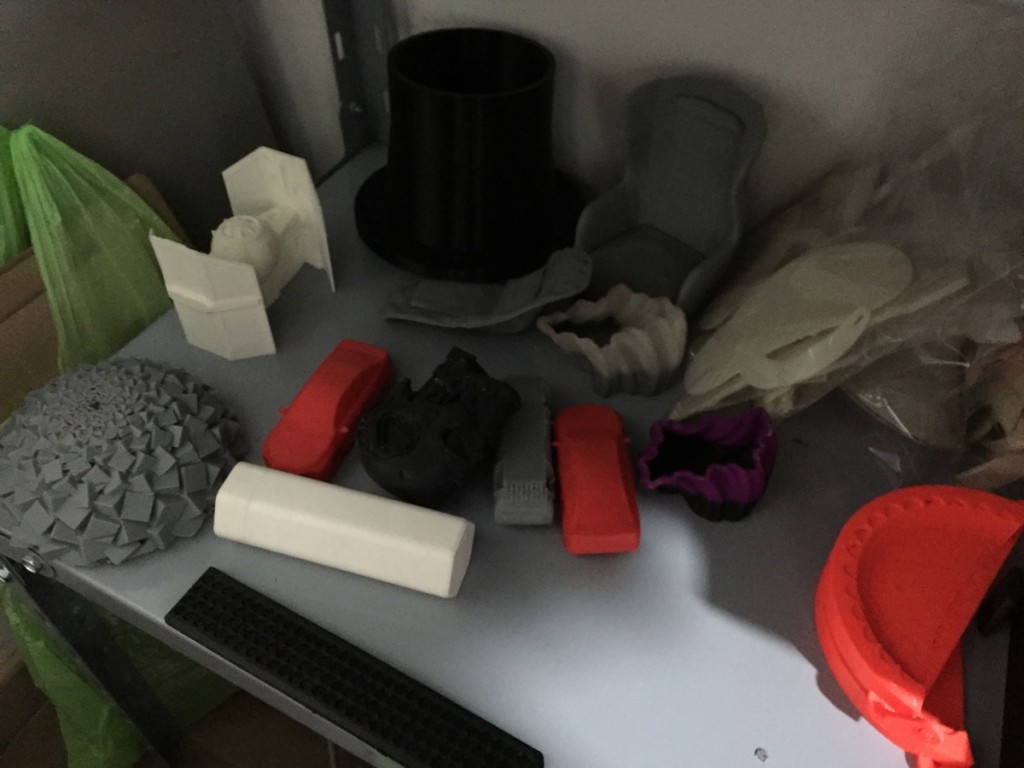