Makerbot announced the winners of their latest design competition — the “Makerbot Customizer Challenge”. They were extremely impressed with the high calibre of contestants and thanked everyone who participated in the challenge.

The participation rate was surprisingly high, totalling hundreds of entries within the three categories: useful, artistic and wearable. Due to the quality of the designs judging wasn’t easy, in fact, much harder than expected. The judges were blown away not only by the new designs, but also those who reworked their existing designs to comply with the Makerbot Customizer tool.

Also from 3DPI, congratulations to the winners, who each walk away with a new MakerBot Replicator 2X Experimental 3D Printer. Let’s not forget the runners-up, who MakerBot wows to be the next Thingiverse class A celebrities! 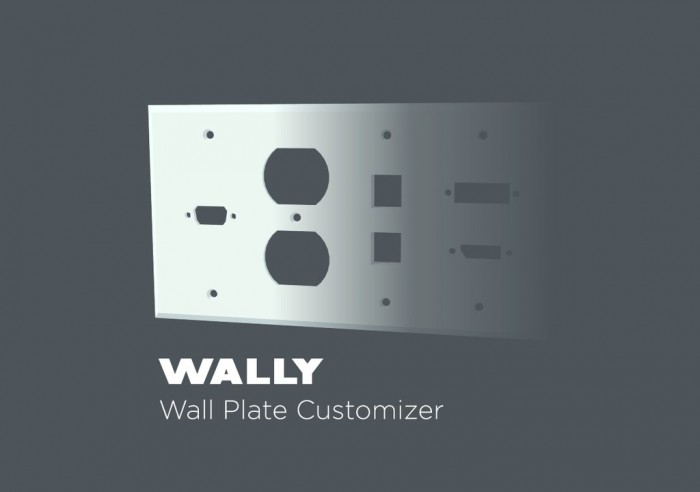 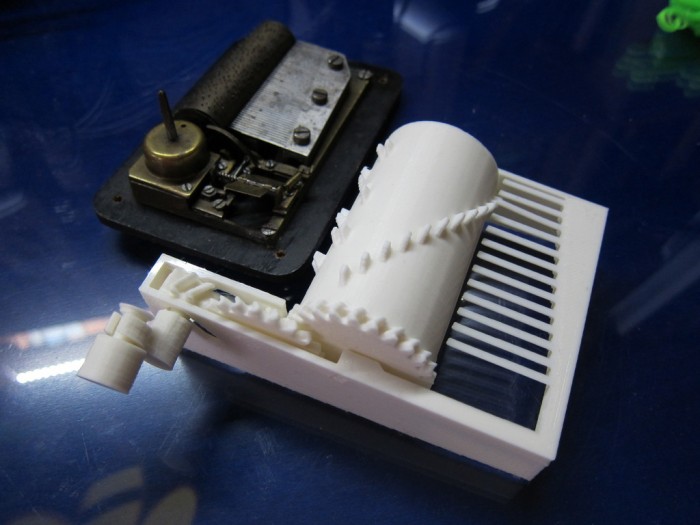 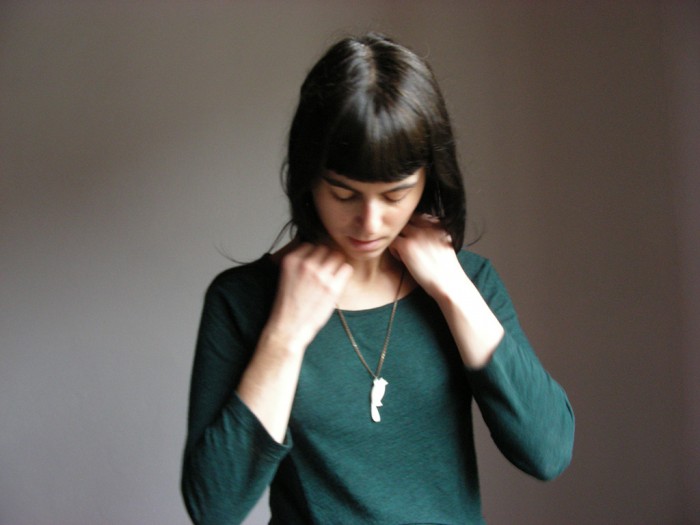 for the birds, by Benjamin