The low-cost SLS race is has been a slow one, when compared to the FFF and SLA/DLP explosion that occurred in the previous years.  Last year, just a few companies announced affordable SLS machines, but they haven’t quite made their way into the general marketplace. Now, one of those startups, Sinterit from Poland, has established its first resellers, according to CD3D.

The Sinterit Lisa is the result of two years of work from the Kraków-based startup, who began the project using an open source RepRap 3D printer with laser in place of its extruder.  Since then, Lisa has developed in its own system, with a microcomputer for autonomous, wireless printing and an internal camera.  Sold for €7,000, Lisa is both orders of magnitude cheaper than the $150k industrial machines made by larger manufacturers and one of the most affordable of the low-cost SLS entries. 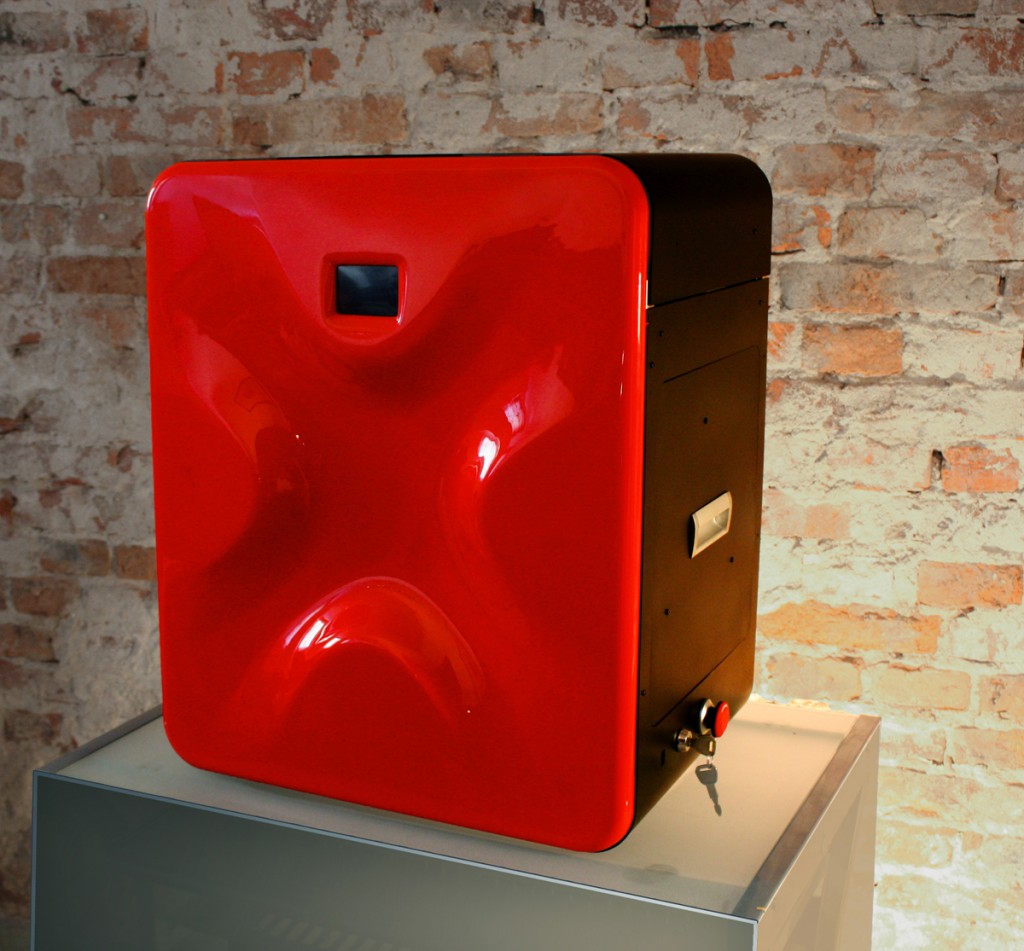 Europe’s iGo3D is already one of the largest online 3D printing resellers, with iGo3D Poland acting as their Polish branch. According to CD3D, 3D Phoenix is one of the countries largest, Paweł Ślusarczyk suggests, fastest growing distributors.  He also says that it is the only authorized distributor of Zortrax in Poland, where it also houses the official Zortrax flagship store. The Sinterit Lisa will then expand the product portfolios of both of these stores to include SLS technology, likely making them the first consumer and prosumer-focused retailers in the world to sell low-cost SLS printers.  The machine is currently available for pre-order from those retailers with shipment expected in May of this year.