At the Lawrence Livermore National Laboratory, researchers are currently exploring possibilities for creating a new generation of helmet that will go a long way to protecting athletes, soldiers, and anyone who wears protective gear. The LA Dodgers, too, are toying around with 3D printing, though not necessarily with the same implications as cutting edge national scientists. Instead of redesigning helmets for increased safety, the Dodgers simply added 3D printed emblems to their headgear. 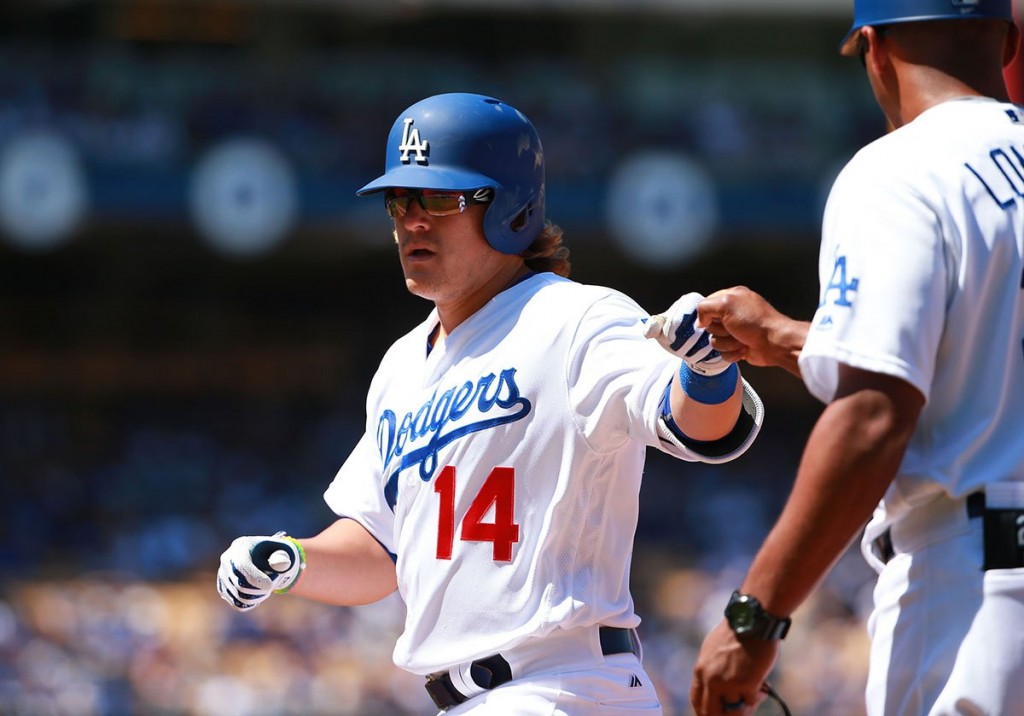 At their home opening game on Tuesday, the Los Angeles Dodgers strutted out onto the diamond with their logo 3D printed and affixed to their helmets. The team also replaced the glossy blue of their helmets with a new matte color, which I think is a nice touch. The idea was inspired by the nose bumpers on football helmets, which saw the team turn to 3D printing. 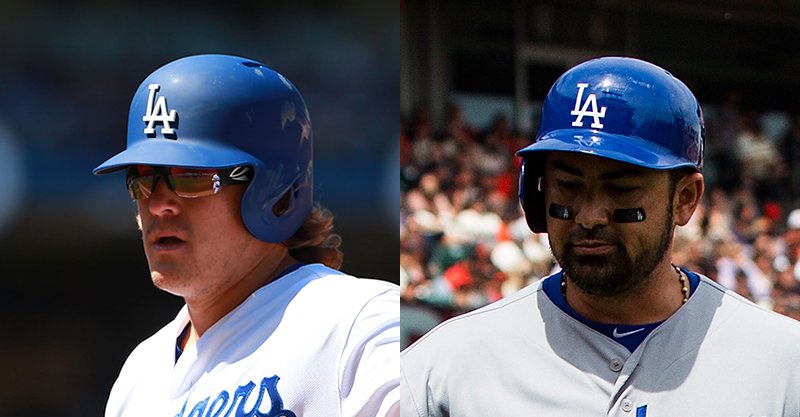 Ross Yoshida, the Dodgers’ director of graphic design told Lukas, told ESPN’s Paul Lukas about the decision to go 3D, “[Dodgers chief marketing officer Lon Rosen] loves for us to be the first to do things, but he didn’t realize that other teams had already gone with the matte. I said, ‘Lon, the Diamondbacks and Pirates have already done that. But we could do something new with the logo.’ Then I thought about football helmet nose bumpers. Nobody had ever done that in baseball. So that was the inspiration.”

The Dodgers are the first baseball team to implement 3D printing in their uniform, but, if those logos can stick to their helmets for a season, they may not be the last either.