The Structure 3D Sensor for the iPad, which exploded on Kickstarter back in September, has finally ended its crowdfunding campaign and moved onto official, non-Kickstarter pre-order status. Now, you can purchase a scanner for your iPad that can measure the walls of your apartment, 3D model your pets and augment your reality for upwards of $349 and delivery in April, 2014.  I haven’t gotten my hands on one, but some folks in the tech world think that its immense Kickstarter funding was worth it. 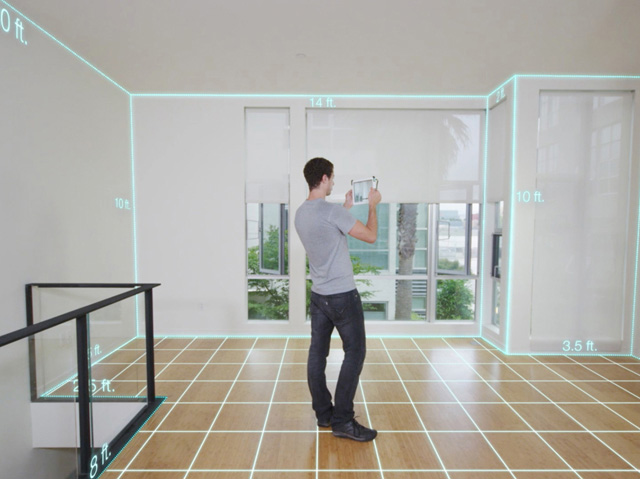 Both Popular Science and the Consumer Electronics Association believe the Structure 3D Sensor from Occipital to be worthy of high praise. PopSci awarded the device the “Best of What’s New” for 2013. According to editor of PopSci, Jacob Ward, “The award is Popular Science’s top prize, and the 100 winners—chosen from among thousands of nominees—are each a revolution in their respective fields.” The CES laid the 2014 Design and Engineering Award on the scanner. CES had this to say about the award: 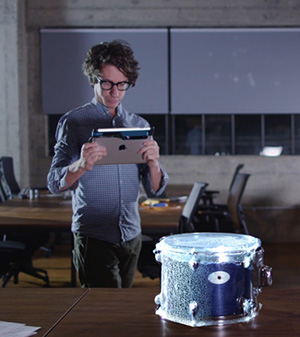 CES Innovation Design and Engineering Awards reflect the innovative design and engineering of the entries. Examples may include the first time various technologies are combined in a single product or dramatic enhancements to previous product designs. Products entered in this prestigious program are judged by a preeminent panel of independent industrial designers, independent engineers and members of the trade media to honor outstanding design and engineering in cutting edge consumer electronics products across 29 product categories.

For a cool demonstration of how the Structure works as a 3D scanner, watch the video below: