At the end of 2013, the first professional grade FFF 3D printers started to make their way through Euromold, the world’s biggest show for industrial machines. Last year, it was DLP technology’s turn, with several low-cost light projection and resin-based 3D printers battling it out on the show floor, squaring off with the really big guys, like Prodways and EnvisionTEC. Now, less then one year later, everything has changed again and the new Euromold show, taking place at a different time (September) and in a different place (Dusseldorf), will be the backdrop against which low-cost SLS 3D printer manufacturers will once again battle it out. 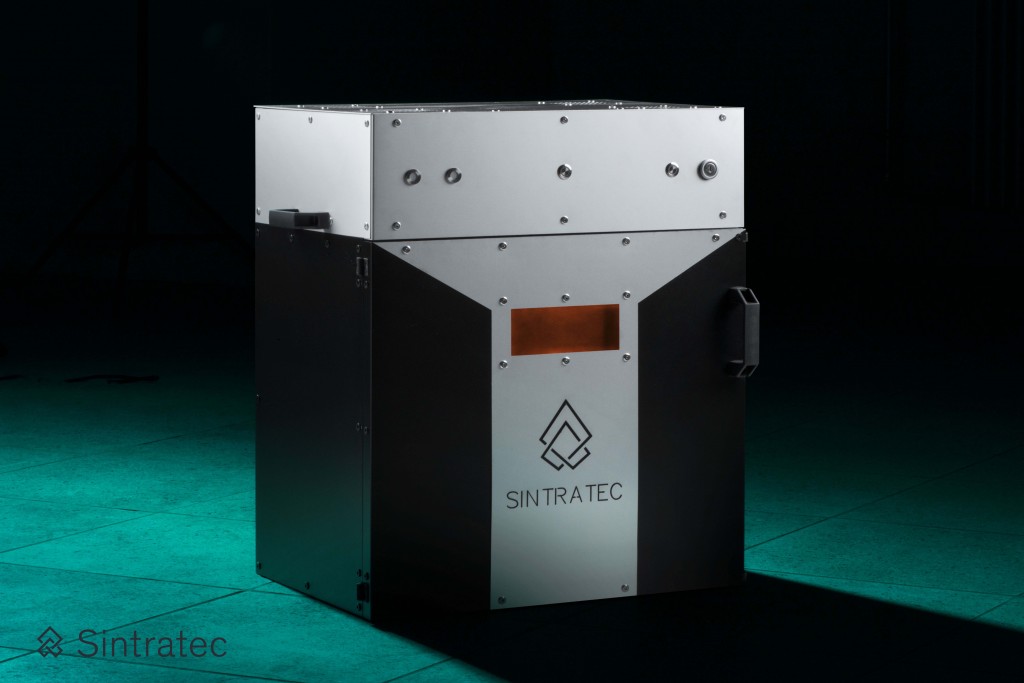 The reason for this is that the basic SLS patent expired in early 2014 and that it took engineers about a year and a half to implement it and get the machines ready for commercialisation. A couple of days ago, Mike told you all about the Lisa and we’ve been regularly reporting on Sharebot’s progresses with SnowWhite (they are both going to be present on the show floor). One more serious contender is going to be Switzerland-based Sintratec, which has recently, officially revealed the sale of the first SLS kits (which began last August) and is going to be presenting a new, fully assembled, 3D printer at Euromold. 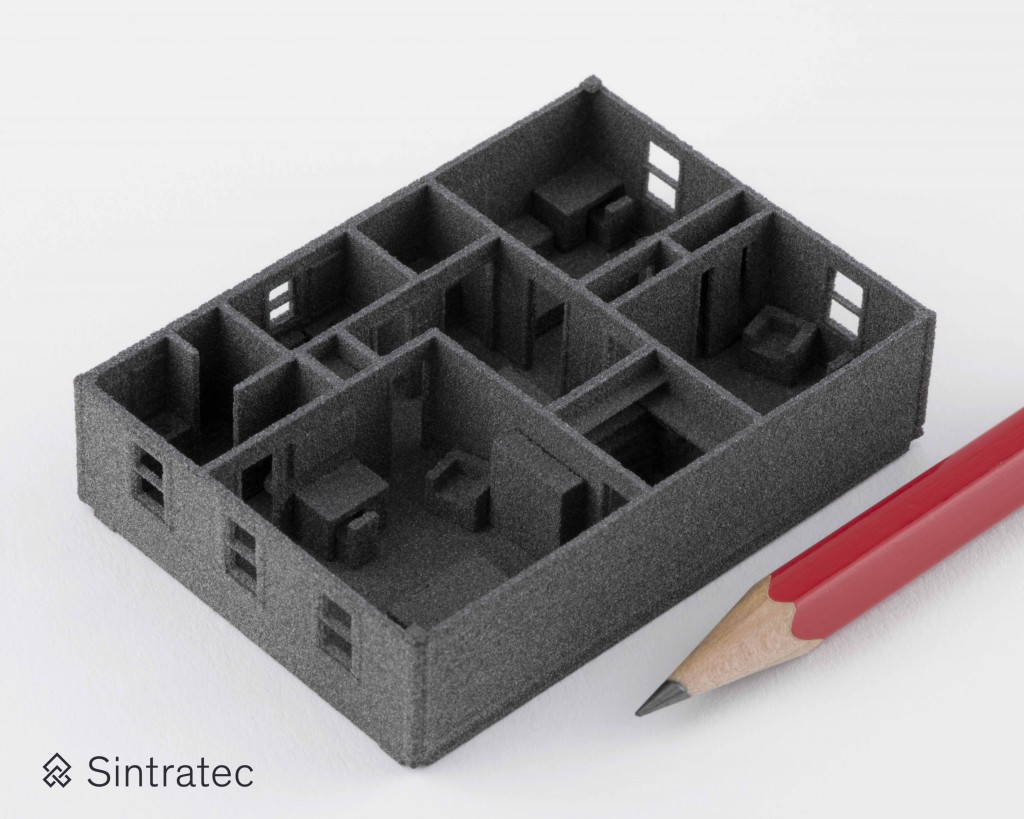 I had tried to catch up with the Sintratec team before, but they have been so busy with the latest progresses that they had to postpone communication to a later phase. “After years of hard work, lots of hugs and high ­fives were shared at Sintratec HQ after seeing the very first Sintratec Kits successfully put into operation by real customers. One has already registered his Kit on 3D Hubs,” said Sintratec co-founder Dominik Soleniki. “Since the conclusion of Sintratec’s crowdfunding campaign,” he added,  “we were able to implement serious improvements to both hardware and software; with the laser scan speed, for example, that became up to 4 times faster. We now wish for that the superior laser sintering technology to become available to a wider public.” 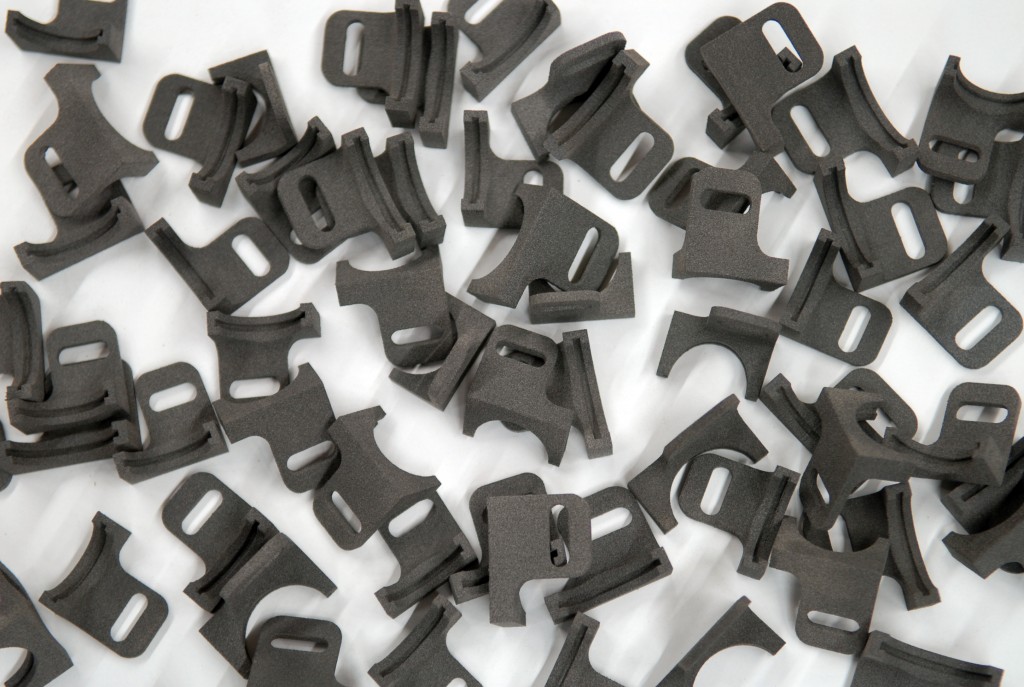 In order to achieve this goal of SLS democratisation, Sintratec launched a new brand website. Furthermore, the company will make its DIY SLS Kit available with a €500 discount on the show floor, retailing for €4,499, instead of €4,999. The biggest news awaiting those who visit Euromold is going to be the new, fully assembled, model. No information is yet available on pricing (currently the only company that already delivered an assembled low-cost version – while still in beta testing mode – is Sharebot). From the sneak peak that was released (see photo below), the machine seems aesthetically detailed and, judging by the quality of the prints in the photos released so far, it promises high quality, small batch production. 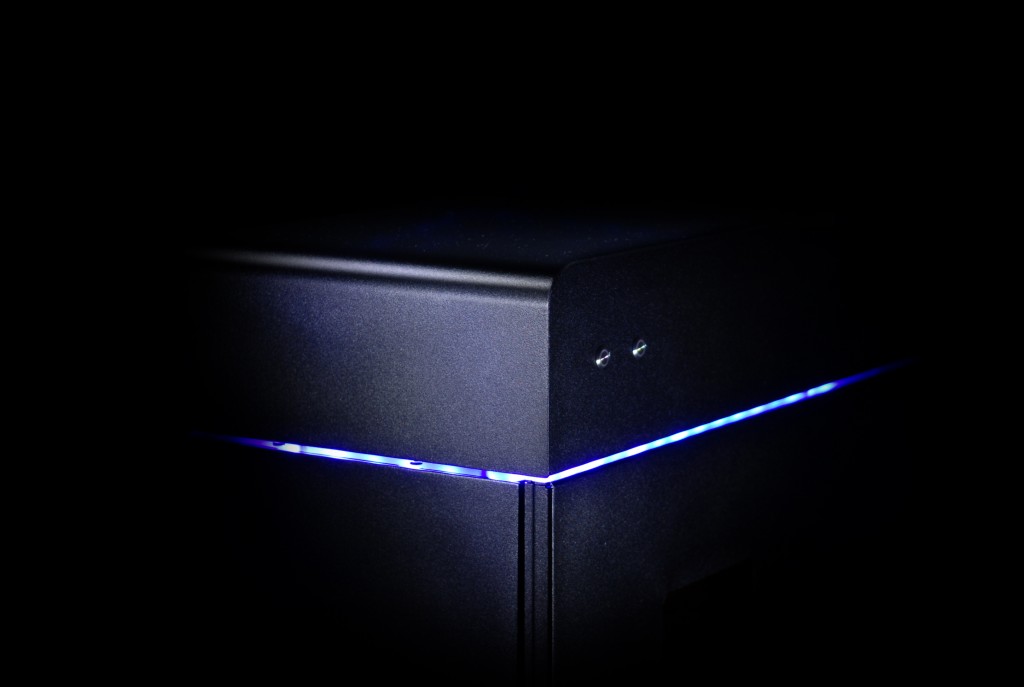 It remains to be seen if the arrival of low-cost SLS 3D printers will disrupt the current high-end market held by EOS and 3D Systems or if, as it occurred with Stratasys for FDM and EnvisionTEC for DLP, it will have the opposite effect, increasing high-end machine sales by giving prosumer and professional users a more accessible entry point into the world of additive manufacturing. One thing is for sure: the technological race is going to speed up even more.