Due to prices still slightly higher than desktop 3D printers, low-cost laser sintering is only beginning to take off.  And while it may be growing at a bit of a slower pace than other technologies, like SLA and DLP, it is happening and Polish startup Sinterit is demonstrating it, literally, at Euromold in two weeks, where they will be demoing the Sinterit Lisa 3D printer.  But, even before then, you will be able to order the low-cost SLS printer on the Sinterit site starting tomorrow. 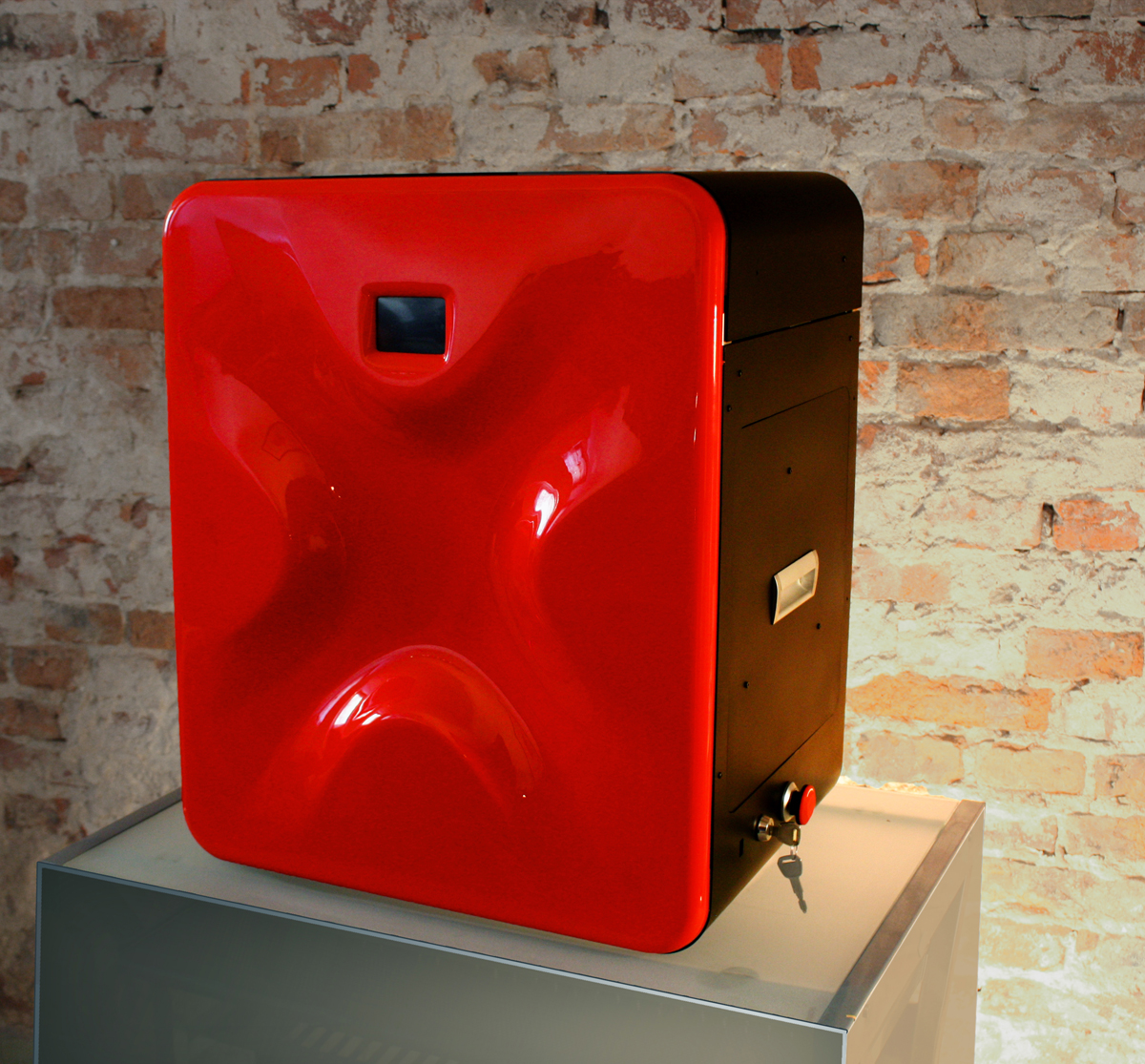 Kraków-based Sinterit has been working on its SLS printer for two years now, beginning with a RepRap extruder modified with a laser. Now, the machine has evolved to include a microcomputer, allowing the machine to work autonomously, wireless control, and an internal camera module for monitoring prints remotely. And, though the startup suggests that the Sinterit Lisa works as well as $150k industrial counterparts, it does not require operation in a specialized room, but just a well-ventilated workshop. 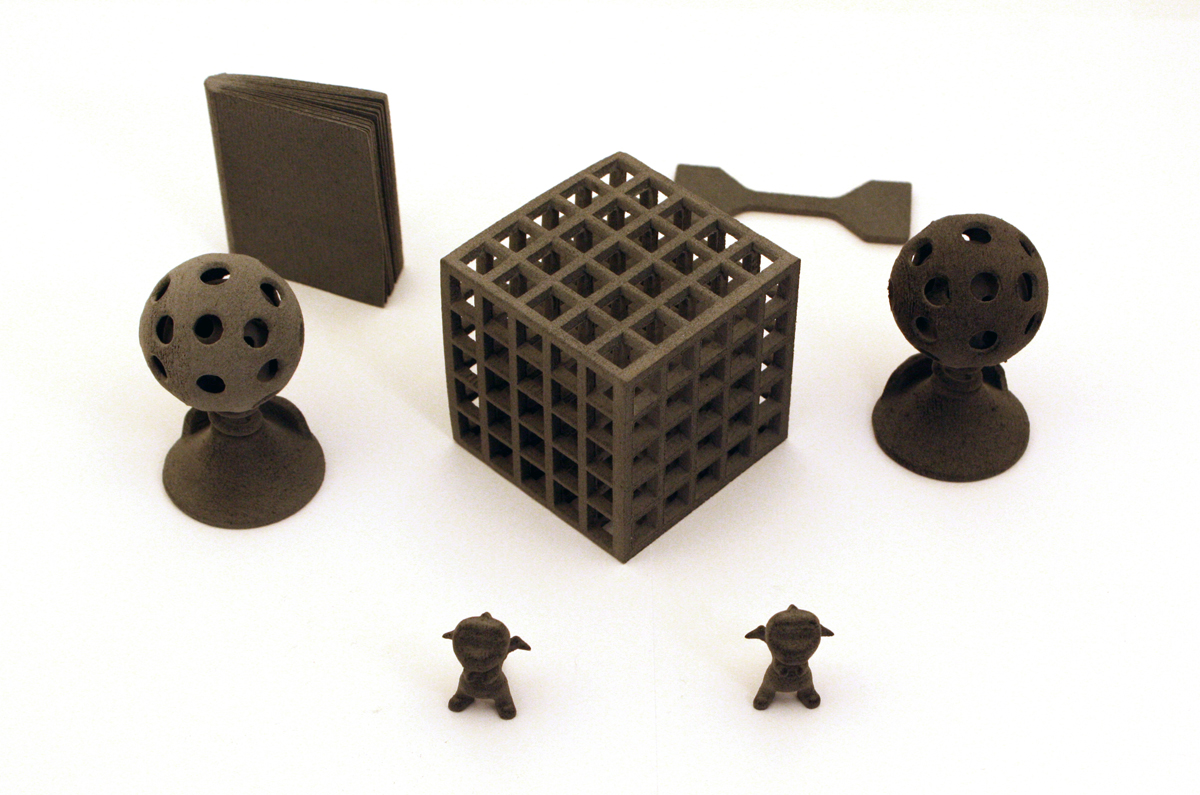 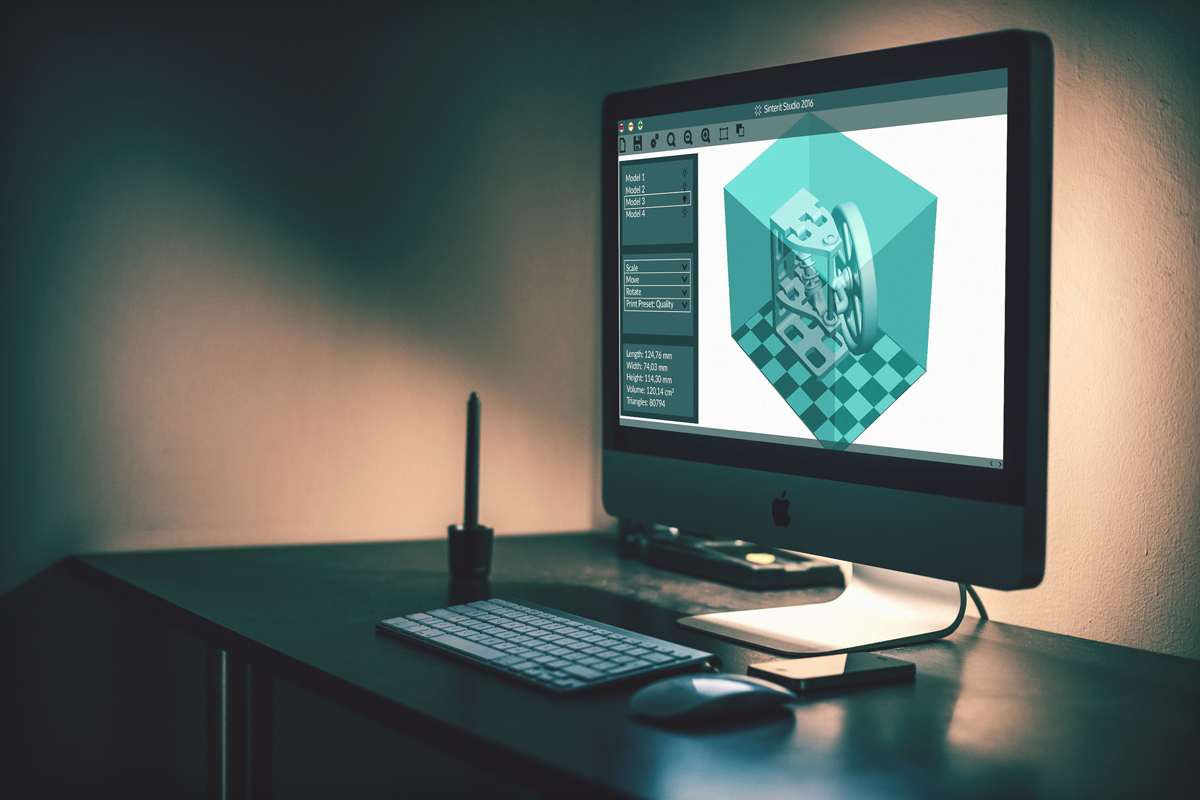 The best part about Lisa, for most of its customer base, is the price point.  While it will retail for $8,000, Sinterit is offering the first five customers the opportunity to purchase Lisa at just $5,000 via the Sinterit website starting on September 10th at 14:00 GMT.  That’s 10 am EST. The next five customers will be able to order the system for $6,000 and the final pre-Euromold series will be sold for $7,000.  The first units will begin shipping January, 2016.  This is the perfect opportunity for any small businesses wishing to add Shapeways-like services to their service bureau.  Though you can only print in black, you can create complex prints with moving parts in a single print for a much lower price than the EOS machines other service bureaus use.

Update 9/8/15: An earlier version of this article stated that the printer would be available 9/9, but Sinterit has changed the date to 9/10.