Amsterdam is home to some of the biggest visionaries in the new world of 3D printing. In some cases, the word “biggest” applies literally, for example, in the cases of the 3D Printed Canal House and 3D Printed Bridge. In other cases, this description applies virtually, as in 3D Hubs’ network, one of the most successful startups in all of 3D printing. Now, the studios behind these projects want you to join them in leading 3D printing innovation by envisioning, designing and creating the 3D printable façade of the future. 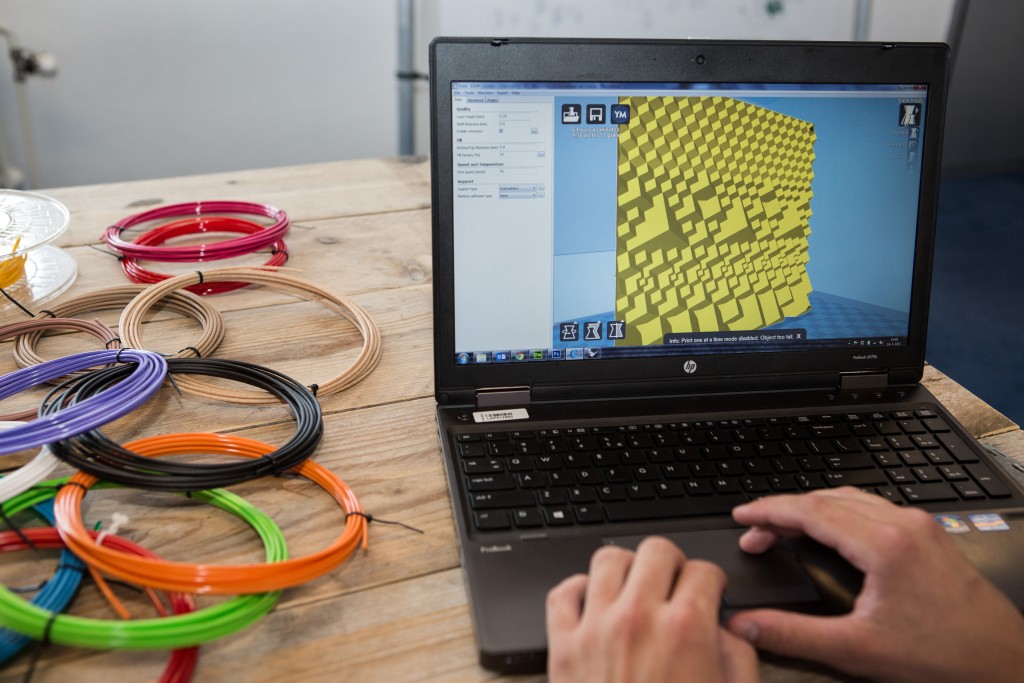 For this, Heijmans and DUS Architects have launched a Design & 3D print Façade design competition. Participants are asked to imagine a new way of creating parts for a home, by designing and 3D printing a custom, original wall cladding and submitting their entries by September 30th. The custom façade tiles should measure 15 x 15 cm. All designs should be 3D printed either through a local machine or at the 3D Hubs network in the Den Bosch district. A professional jury, made up of representatives from some of Holland’s most representative architect studios will choose two winners that will be announced by October 14th.

The list of jurors includes Hans Vermeulen of DUS Architects (the team behind the 3D Printed Canal House project), Tim Geurtjens of MX3D/Joris Laarman Lab (the team working on the 3D printed metal bridge), Filemon Schöffer of 3D Hubs, Salomé Galjaard of ARUP (a global architecture and engineering consulting firm).  And one more juror is Alma Krug, Business Development Manager at Heijmans, one of the largest Dutch architect studios, involved in both the MX3D bridge and the 3D Print Canal House projects. “We are hoping that innovators will show us what the 3D printed facade of the future may come to look like,” she said. 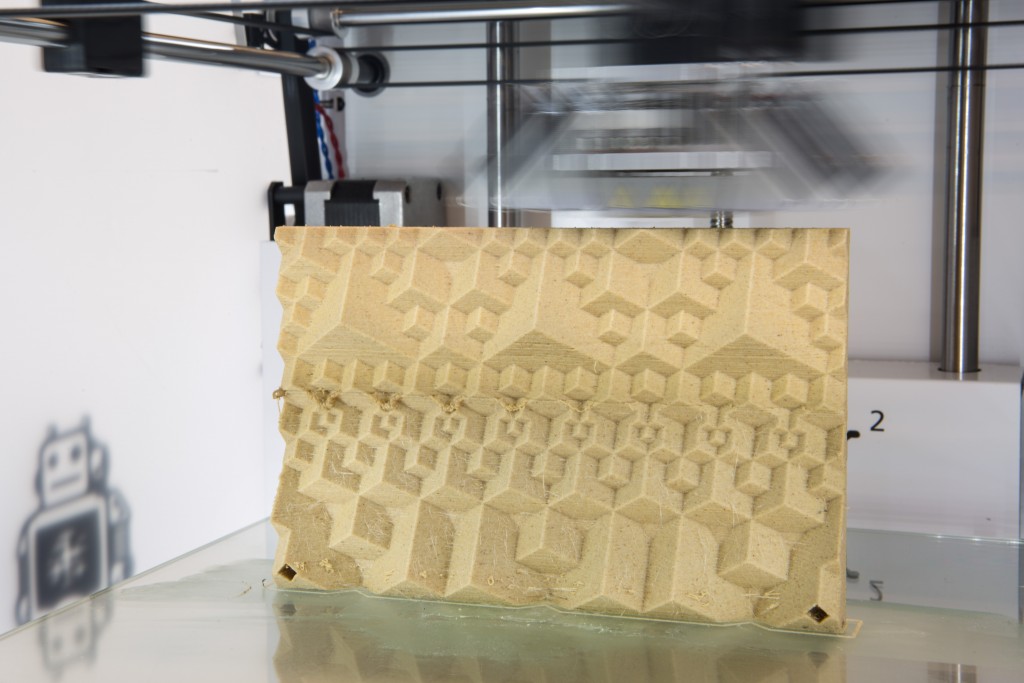 The chosen winner will receive the designed facade element in a size of one by one meter, 3D printed by the giant Kamermaker 3D printer currently working on the 3D Print Canal House. The jury-chosen winner – as well as the winner chosen by the public – will also receive a package of 3D printing material worth €250. Heijmans will reimburse €15 per printed design (in the form of a refund on the material or of the costs incurred at 3D Hubs). A pretty nice offer to start playing with the big guys and get a chance to make a statement in the future of exterior architecture and housing.