Polycarbonate material, known for its strength and transparency, has only really been utilized as a filament base for more pricey industrial 3D printers, leaving the everyday user of desktop printing with less access to this valuable material. Though there are some manufacturers of PC for desktop machines, the exclusivity of this material is being reduced even further with Polymaker’s new polycarbonate-based filament, Polymaker PC. 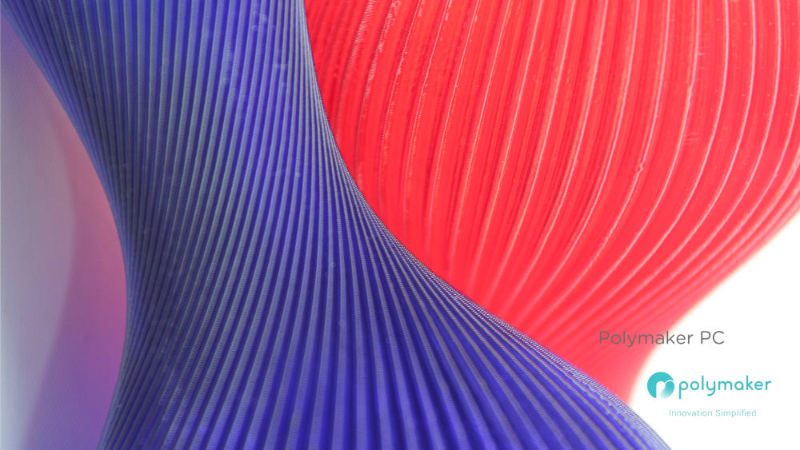 The PC filament line from Shanghai-based Polymaker is made up of two materials, the PC-Plus and the PC-Max, the latter material offering a bit more strength and stability than the former. This innovation in filaments is due in part to Polymaker’s new partnership with Covestro (formerly known as Bayer Material Science), which provided Polymaker with the polycarbonate resins used in the PC material line. The scientific team at Polymaker then took these resins and enhanced their formulations so that they could be implemented in desktop 3D printing. The team learned that, if the PC filament was printed at a lower temperature (250 – 270 ºC compared to the usual 300 – 320 ºC), the material was less likely to suffer from warping under the pressure of heat.< 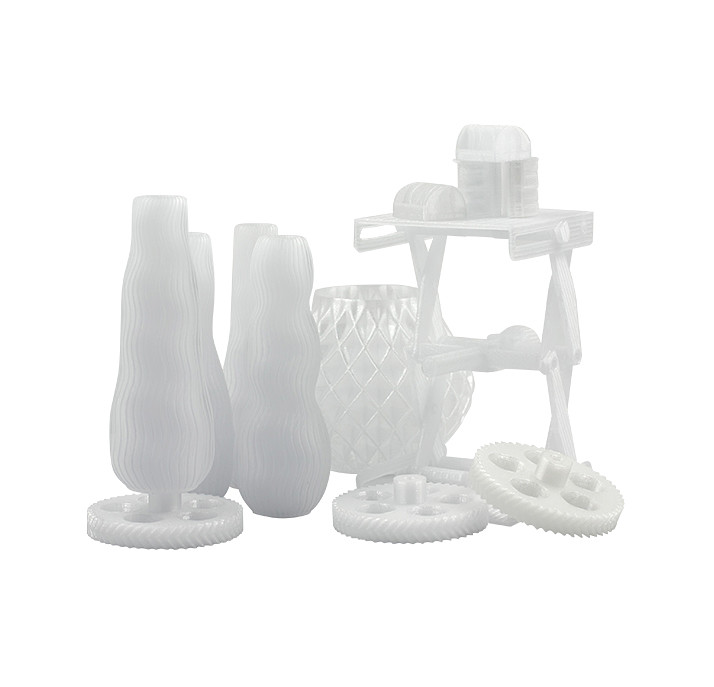 Polymaker is offering key advantages with their PC filaments that most general desktop 3D printer materials can’t hold a match to. Unlike PLA or ABS, the Polymaker PC is able to withstand temperatures over 100 °C, making it an ideal material choice when working with lighting, engineering, and for any part that will be exposed to high temperatures. Polycarbonate-based filament is also known for its high quality mechanical properties, offering more strength and impact resistance than other desktop printer materials, as well. “Its excellent engineering and functional properties open doors to new projects and applications that were not previously possible to those with desktop 3D printers,” says Polymaker CEO Dr. Xiaofan Luo.

The Polymaker PC-Plus will be available in October via Polymaker’s website, and will be priced at approximately $39.99 per reel, while the PC-Max filament will be released later on, before the end of the year. The material can be seen live in action at the following events: Euromold from September 22-25, at the Makerfaire in New York from September 26-27, and the TCT show in Birmingham from September 30-October 1. Polymaker’s PC filaments will certainly help improve the quality that desktop 3D printers were once unable to reach, making a once industrial-exclusive material accessible within the confines of your own home or DIY space. The strength and toughness of polycarbonate-based filaments will lead Makers to produce sturdier projects with potential applications that the more temperate materials of the past were unable to accomplish.