Modularity is the future of smartphones.  Google is working on it with Project Ara and Circular Devices Oy is working on it with the PuzzlePhone. As sustainability-minded as purchasing individual hardware module upgrades instead of complete phones may be, even more important is ensuring that the entire smartphone manufacturing process is ethical overall.  In both regards, Dutch startup Fairphone is ahead of the game, having released the first commercial-ready modular smartphone onto the market this week.  Not only does the Fairphone 2 have an open, modular design, but across the supply chain – from conflict-free minerals to fair factory wages – the production of the device is meant to be as ethical as possible. 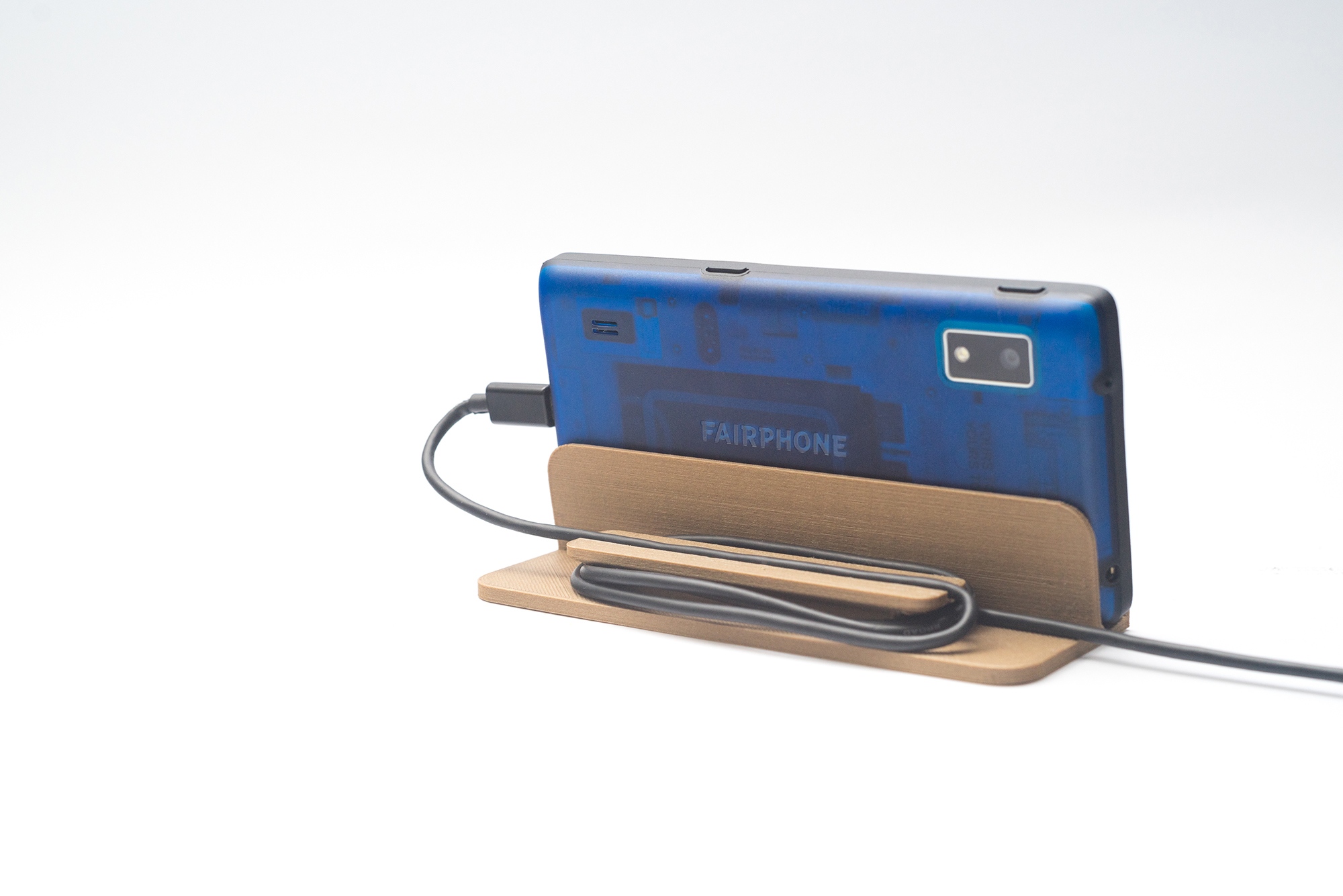 These accessories extend the two companies’ existing accessory production relationship, which, through distributed manufacturing, seeks to minimize the pollution, overproduction, and other issues associated with centralized production and shipping products over long distances. The combination of recycled wood fibers and PLA adds an extra ecological benefit, in that they should more easily biodegrade than other smartphone cases.  All of these products can be purchased on the 3D Hubs Fairphone page. 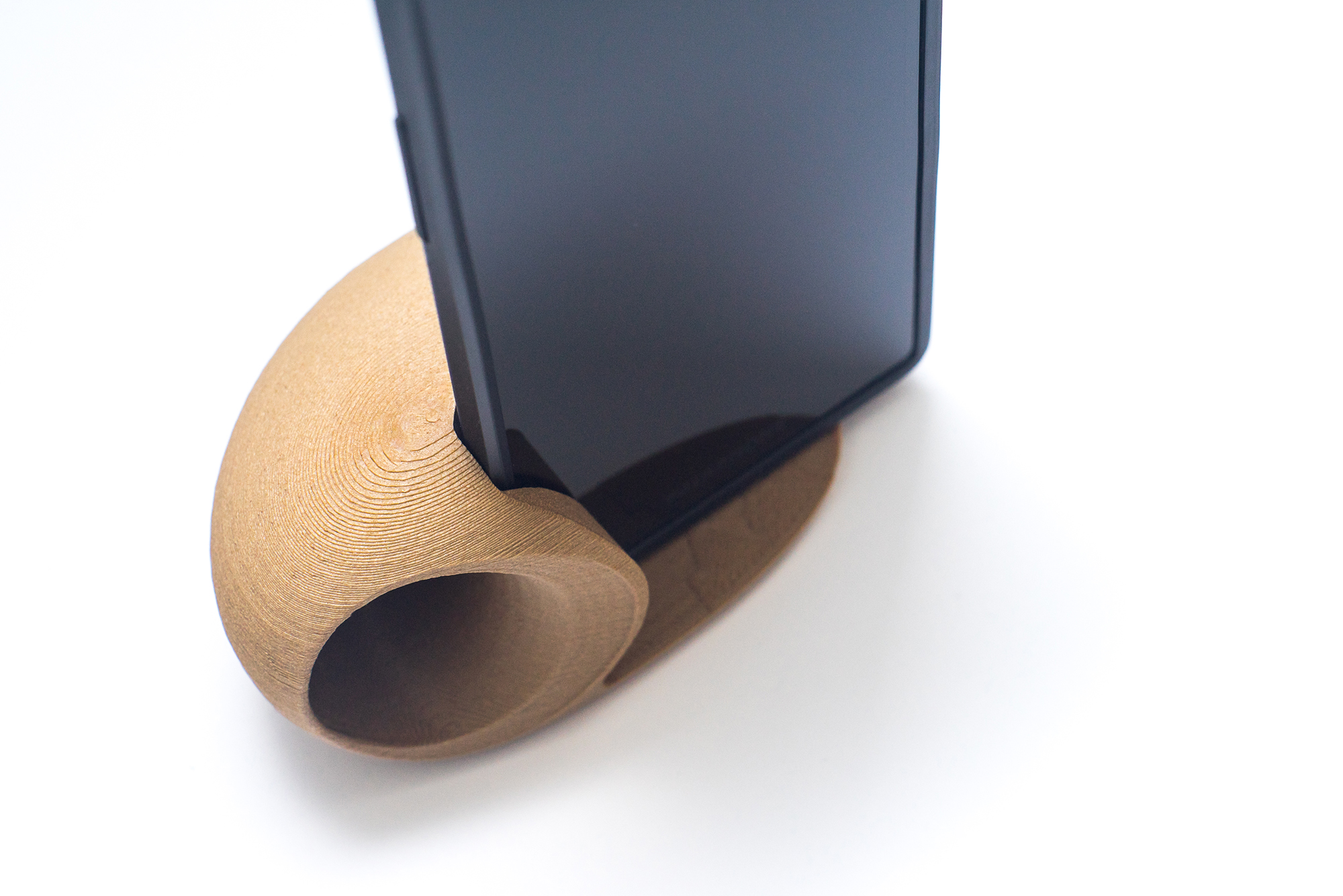 It’s still early days yet, for the world of ethical production, but there’s no doubt that ethical production is the future.  Fairphone’s open source, modular phone allows anyone to hack it and repair it, while also reducing the amount of waste generated by obsolete hardware.  And, when that hardware does become obsolete, Fairphone will take your old parts and recycle them as much as possible to produce new goods.  So, not only do you have a continuously upgradeable phone, but you’re protecting the environment whenever possible at the same time. Now, all I have to do is wait for Fairphone or a similar company to open up a branch in the US.