As a long time iPhone and Mac user, I am extremely unlikely to change to another mobile operating system. However the one smartphone that could make me take the plunge would be Project Ara. Its dream of doing for hardware what the App Store did for software is tantalizing and – of course – I loved the idea that many of the modules were going to be personalized by 3D printing.

Google’s intention from the beginning was to adopt 3D printing technologies for the manufacturing process of its new smartphone.  Though this has been placed on halt, the company is still set on creating the most personal smartphone hardware experience possible and will be keeping a close eye on the development of AM capabilities for future modules.

3D Systems, the company called on to build the machines that were to be used for Project Ara is not particularly worried: while its revolutionary High Speed, Continuous 3D Fab Grade printing system was built with Project Ara in mind, it still holds great promise for a large number of alternative personalized products. The company’s CEO, Avi Reichental, explains why in this video.

The machine will be able to deposit as many as 4 billion droplets of curable material per minute (making it 50 times faster than any current technology), manufacturing vibrant multicolor, multimaterial products. Google’s Project Ara’s modules will certainly benefit from it in the future but a few things need to happen before that: first of all 3D Systems needs to actually deliver and price the machine (hopefully we will get a few hints during the upcoming CES), secondly the materials used need to be sturdy enough for final use products and, working with resins, that is likely not yet the case. 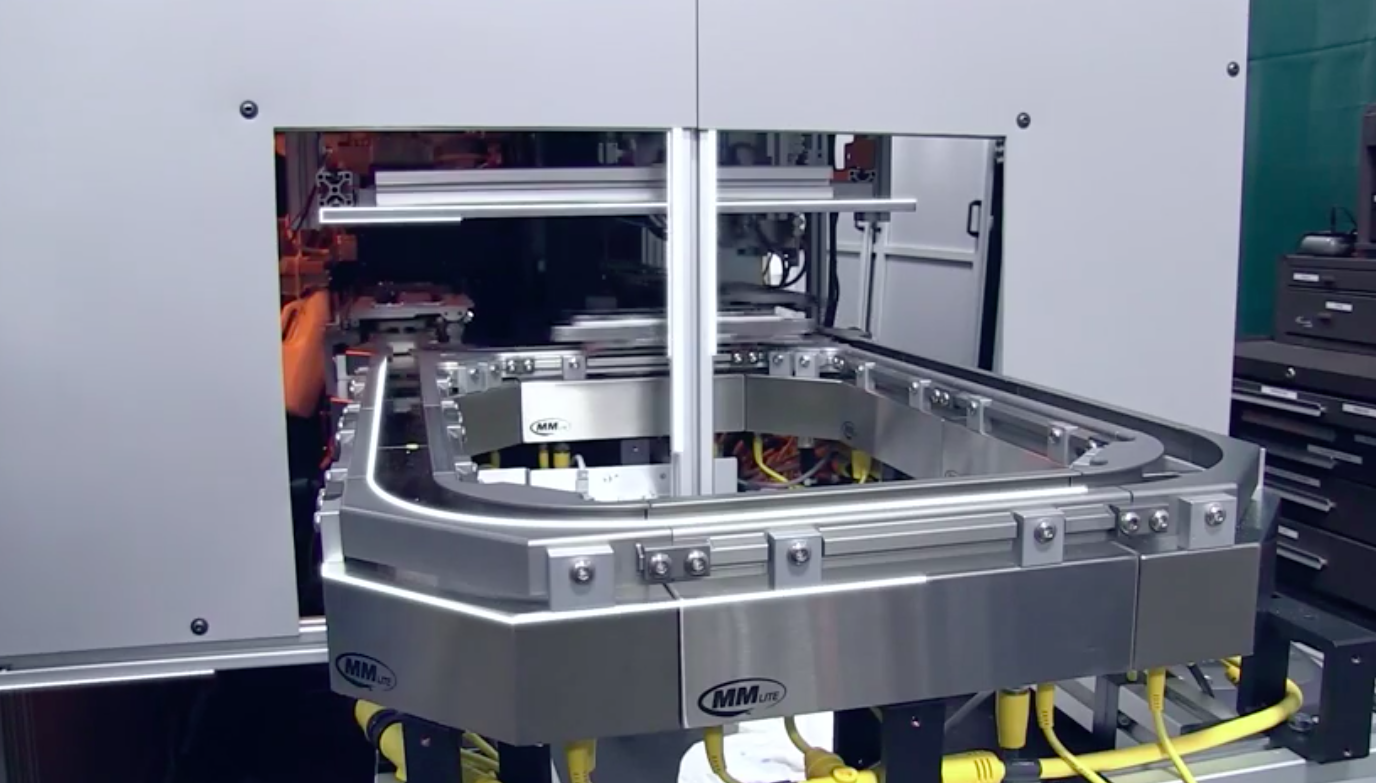 Speaking at a recent lecture at Purdue University, Paul Eremenko, Project Ara’s Program Director, admitted the time is not yet ripe to implement 3D printing from the onset of the phone’s production process.  But Eremenko still shows extreme confidence for the exciting prospect of fab-grade 3D printing, in terms of future personalization possibilities, as he sees a Moore’s Law rate of evolution for 3D printing technologies.

“We are not concerned about the long term costs and the possibilities are staggering,” Eremenko said, adding that one of his team’s first objective for 3D printing implementation will be the manufacturing of an antenna module inside a shell using a conducive ink layer. Google has seen a slow down in its innovation capabilities in recent times, as it tries to move from becoming a software-only to a software and hardware company. The IT giant wants to gain market share in the smartphone hardware sector through a truly disruptive product, but seems to have to face the fact that these paradigm shifts cannot always be rushed. 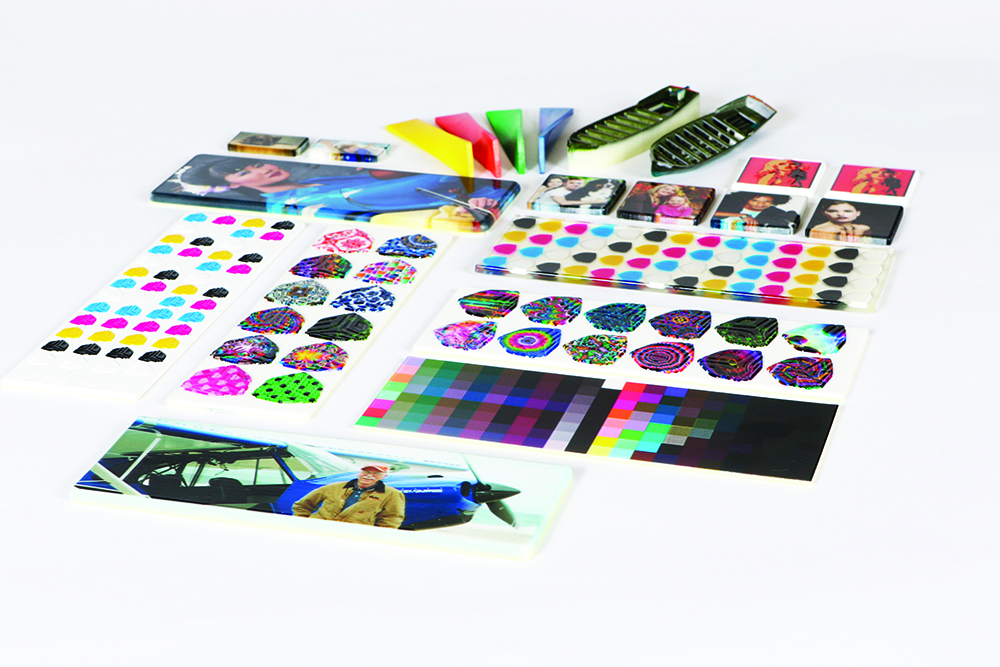 3D printing is going to become a final precept manufacturing technology but this shift might not start with Google’s smartphones, as explained by Kathy Lewis,  Chief Marketing Officer, 3D Systems:

“While we understand Google’s decision to place 3D printing on hold as they test the real demand for a configurable smart phone, 3D Systems is totally committed High Speed, Continuous Fab-Grade 3D printing.  We see significant opportunity to seamlessly integrate traditional and additive manufacturing processes into a single workflow, translating to a new form of high-speed, hybrid production that is destined to change manufacturing forever.”