3D Printed Guns Back on Trial Again in Australia

One of the very first and still most controversial uses of 3D printing by the general public is the ability to manufacture guns. The potential to freely model and 3D print a lethal weapon within the confines of your own home has absolutely frightened some figures in governments across the world. In the state of California, officials passed Senate Bill 808 which required 3D printed guns to contain detectable components, while in Queensland, Australia, the government proposed outright bans not only on the manufacturing and distribution of 3D printed guns, but also outlawed the sharing of the digital blueprints behind them. 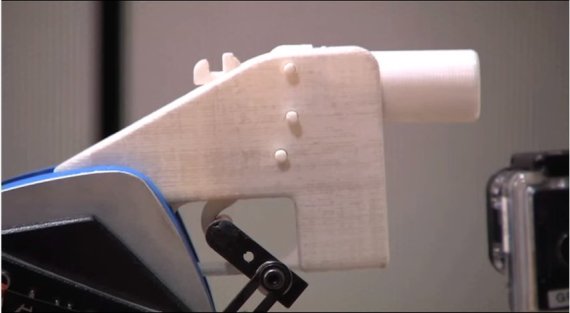 But this past Tuesday, in the state of New South Wales, Australia, their parliament passed what is maybe the strongest laws to actually go into effect against 3D printed gun, thus far. The newly approved law, called the Firearms and Weapons Prohibition Legislation Amendment Bill 2015, will penalize both physical and digital possession of 3D printable guns the same way as any illegally owned firearm holder, which in New South Wales is up to 14 years in prison. To back up the voting in of the new law, testing was done by the New South Wales police force to prove how easy and affordable it was to 3D print a functional gun.

“The problem is the sophistication of 3D printing is getting better — it’s not just plastic now,” said Roderic Broadhurst, a professor of criminology at the Australian National University. “The big story in 2013 was a plastic gun that could fire one bullet, but they can be made of metal now.” 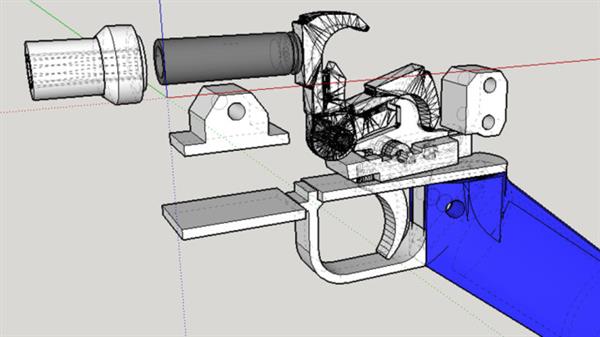 New South Wales parliament and police are also worried about how difficult keeping track of these guns would be as well, and in addition, have stressed the lack of safety and quality control that could make these guns dangerous even in situations with the best intentions. And it seems that the New South Wales government may have good intentions with these strict laws as well, but some Australian citizens likely fear that seeking prosecution for digital blueprint sharing will affect the free state of the internet and technology as a whole. Australia has been making a big push towards eradicating 3D printed weapons, and I can’t imagine that other countries will be far behind with similar legislature. I can only hope that, in their battle to keep criminal hands off of 3D printed guns and 3D printed gun models, the Australian government does not hinder their country’s access to the open source and free natured internet, which has aided 3D printing technology in changing the world (mostly) for the better.