You can ask my wife, Danielle, but, a couple months back, I told her, “Man, I bet Avi’s going to get fired.” This came after news of the class-action lawsuit taking place against 3D Systems, for, according to the claimants say, misleading investors and falsely inflating the company’s stock. Then, a few weeks ago, I reiterated the fact when someone sent me a newspaper clipping about their under-performing stock. This week seems to have been the week to break the camel’s back, after 3D Systems was hit with an $11 million arbitration decision, which they’re fighting, and, yesterday, the reported closing of their Andover, Massachusetts facility.  Starting yesterday, October, 28, 2015, Avi Reichental is no longer the President, CEO, or Director of the Company. 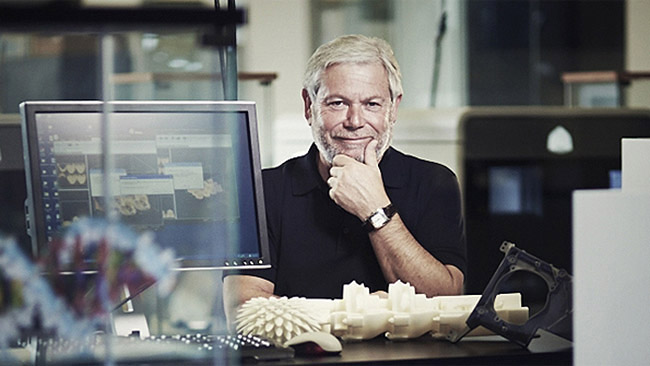 After the mutual agreement with the 3DS’ Board of Directors, Reichtenal said in a statement, “I am deeply grateful to have had the opportunity to lead and build this fine company for the past 12 years, and I am excited about its future.”  G. Walter Loewenbaum II, Chairman of the 3DS Board of Directors, added,  “Over the past 12 years, Avi has helped build 3D Systems into a global leader in 3D design and digital fabrication and we thank him for his many contributions. We are fortunate to have such a knowledgeable and capable leadership team already in place that can execute on our strategic initiatives while we identify the right individual to lead 3D Systems into a new era.”

The Board has also created an Executive Management Committee, which will manage the company with Charles Hull – the inventor of the 3DS’ flagship stereolithography technology as well as the Co-founder, Director, and CTO of the company – will serve as the Chairman of the Committee.  Andrew Johnson, the firm’s Chief Legal Officer, will serve as Interim President and CEO, while continuing in his previous role.  Also in the committee will be Mark Wright, Chief Operating Officer, and David Styka, Chief Financial Officer.  Together, as a sort of 3DS Justice League, they will begin looking for a new President and CEO.

Charles Hull said of the news, “We are profoundly grateful for the visionary leadership Avi has provided to our business and to our industry, and we wish him well in his future endeavors. As our industry continues to evolve and we look to the future, we are focused on aligning our resources and programs to best serve our customers and are excited about the many opportunities ahead.” 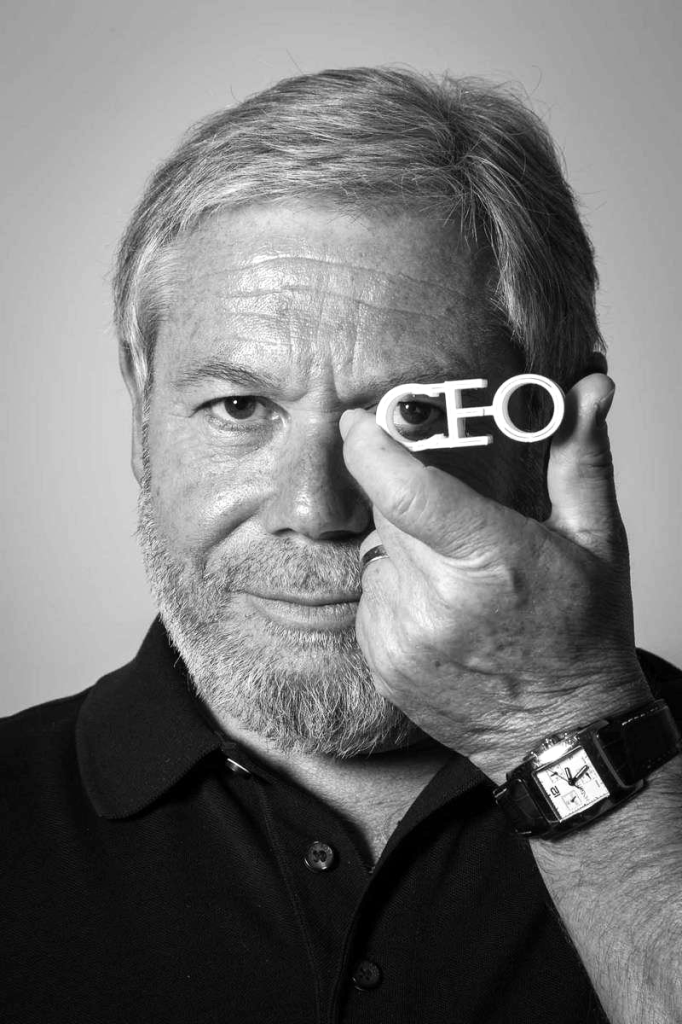 During Reichental’s term as CEO, he saw the company make numerous acquisitions that now play an important role in its business, as well as some that may not have been as effective.  Under him, 3D Systems acquired Quickparts, which serves as an industrial manufacturing hub with instant quotation capabilities; Z Corp, which has proven to play a huge role in the current consumer demand for 3D printing for the ability to create full-color, sandstone/gypsum prints; Geomagic, the company’s software subsidiary; and Phenix Systems, which has given 3D Systems’ its metal 3D printer suite.

On the other hand, Print3D may be causing them headaches with the aforementioned arbitration decision, and we have yet to see the release of the CeraJet and ChefJet 3D printers, to be produced via their Figulo and Sugar Lab acquisitions.  will.i.am was also in there for some reason.  Their acquisition of Bits for Bytes also led to the Cube, consumer 3D printer and, while the purchase itself may not have been an issue, as it allowed them to get into the desktop FDM market, many have had issues with the proprietary filament that 3D Systems has stuck with since.

Then again, these acquisitions may not have been purely driven by Reichental. In the class action lawsuit against 3D Systems, however, Reichental and EVP of Mergers & Acquisitions Damon J. Gregoire are individual defendants for the selling of shares during the period of the lawsuit.

Whether or not it was Reichental’s leadership that led to some of the issues the company has seen recently, or if the drop in stock price was associated with the hype surrounding 3D printing in general subsiding, I’m not sure. I do know that the company’s stock has dropped 5% today, as of this writing, and that he seemed like a nice guy when Danielle and I met him in 2013, when we told him that we were going to invest a small amount of the money that might be gifted to use at our upcoming wedding in 3D Systems stock. He touched his hand to his chest and told us how sweet that was to him. We could have bought a rug with that money, Avi! You owe us a rug! 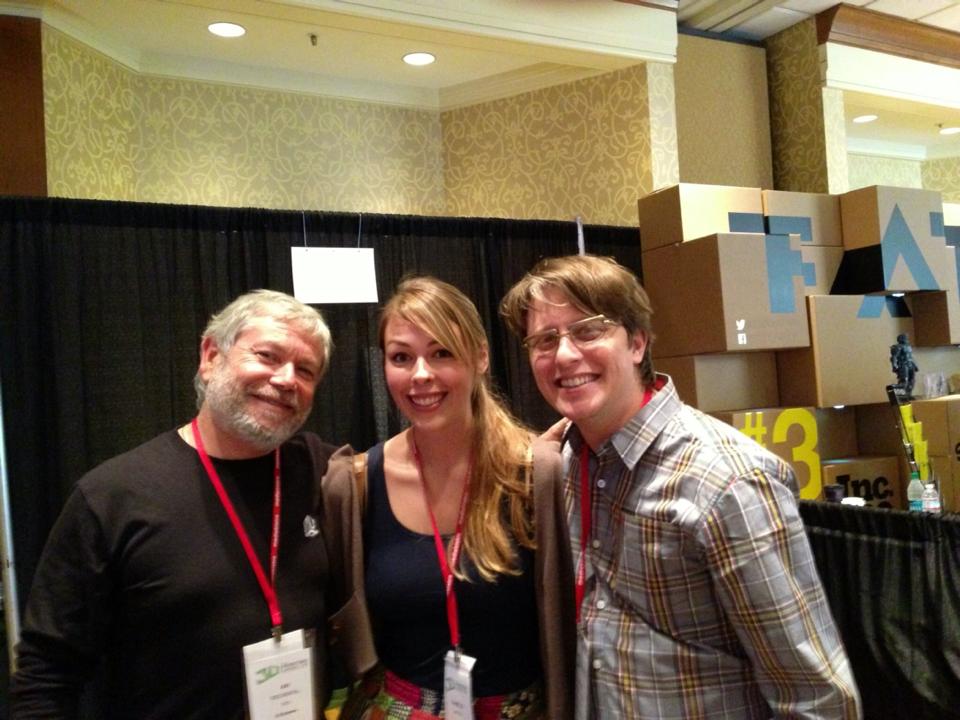