YouMagine has published the first draft of an open source license created specifically for 3D printing, originally written with input from the YouMagine community and with consultation from a team of laywers.  The 3DPL was made, for the ubiquitous 3D printing community, as a license for 3D printed things, specially made so that people can create, improve upon, and share their inventions with the world. 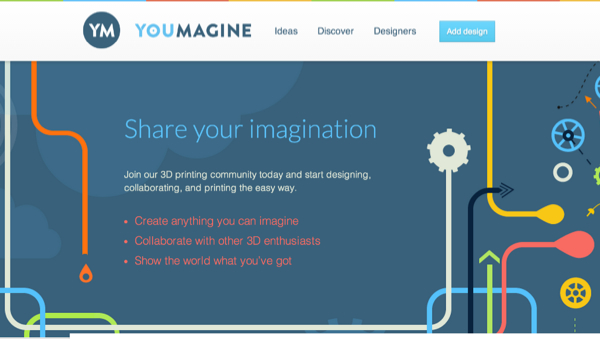 Whenever the subject of licensing and 3D printing comes up, people have a range of opinions from none at all, to extremely for or against.  The 3DPL itself can be found here on Medium, if you want to check it out and see for yourself, but YouMagine has categorized three types of 3DPL licenses on their blog:

REMIX: With a REMIX license your derivative work must be available to remix and share by others.

I don’t think it’s an attempt to impose licensing or take away from the existing open source ethos, as YouMagine considers the license to be in beta, and they made it clear in their announcement that everything is open for discussion and change.  In fact, they are looking for feedback, so give it to them because however you feel about it is fine.  YouMagine is making an attempt to be inclusive of the 3D printing community and it’s analogous members and issues. 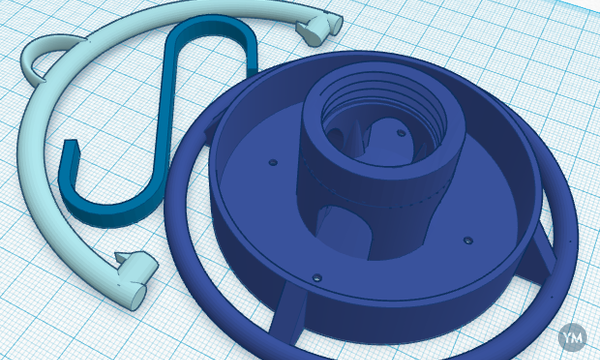 I’ve decided that, to contribute my own voice to the project, I’m going to go through each p0int from their announcement and giving my own personal feedback.

I don’t necessarily think that this is true.  Many projects that are open source remain excellent products because they remain open source.

I don’t think this is possible.  When was the last time you heard of IP disputes being resolved quickly or efficiently?  But I’m interested to see what this attempt at regulating disputes would entail.

Again, this doesn’t sound plausible or possible.  The cat is already out of the bag, here, but I can see how some people who spend a tremendous amount of time on a digital model could want it to be protected.

Aren’t they generally attributed on Thingiverse, Pinshape, YouMagine, or other 3D printable repositories?  Not sure what this means.

Why must they be available?  I’m not sure I understand this.

So, watermarks on your 3D printed model?  Maybe, if it’s truly exceptional, but, generally, no thanks.

I don’t see how this will entice anyone to use this.

This sounds terribly difficult to enforce, and easy to get around.

Ok, if you play by the rules, you pay by the rules.  Fair enough for anyone who agrees to this.  To me, the 3DPL is an attempt to make a standard for 3D printed property (like 3D models), aka standardized IP and/or DRM.  It’s an attempt to regulate.  It doesn’t really sound plausible or possible to me, and I think we can expect numerous attempts like this in the future. 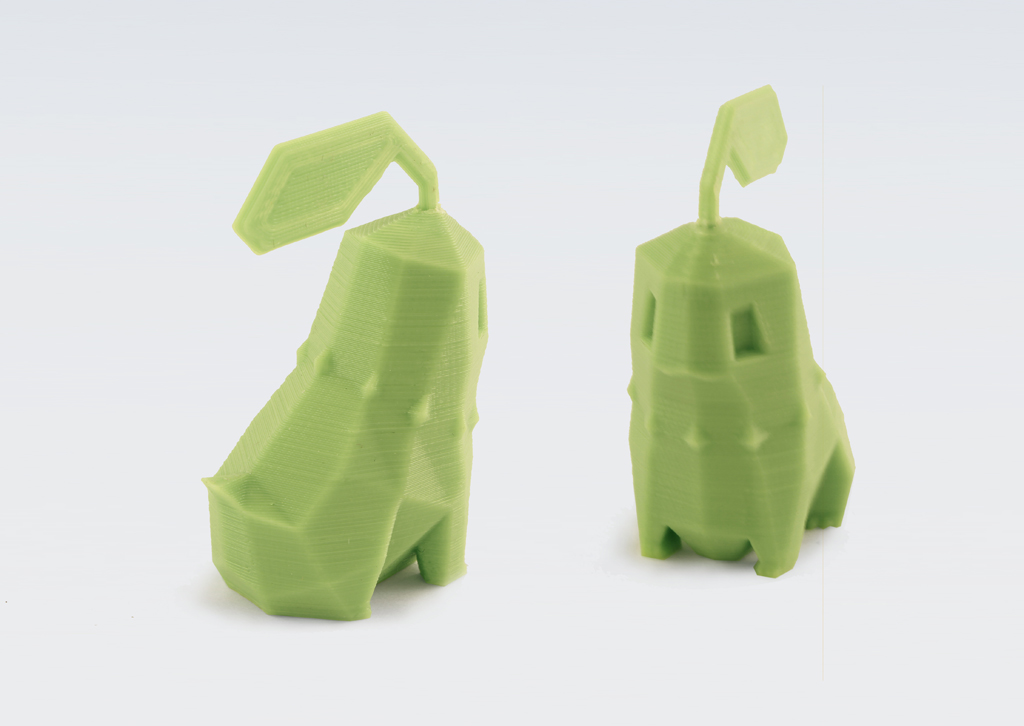 I’m going to check out their Google Hangout on Tuesday the 17th of March at 20:00 CET.  It sounds like they are trying to be as sensitive as possible to what is surely a contentious issue, so I’ll give them the benefit of the doubt, even after offering some initial reactionary criticism.  To provide your own comments, YouMagine allows for your feedback on the 3DPL license here.