Almost 10.000 locations worldwide; that is how many CrossFit affiliates there are today. The franchise gym network opened up fitness to the masses, offering an alternative – not a replacement – for other more consolidated gym business models. And that is exactly what XLN, a network of Makerspaces co-founded and led by CEO Roy Keidar, wants to achieve over the next five to ten years.

To do that, after having secured its presence in the domestic market with six running locations (and four more on the way), the network is beginning to export its highly-accessible, community-centric business model to other nations, starting with countries investing heavily in education and technology, such as Germany in Europe, Brasil in South America, and South Korea in Asia.

On 3DPI we have covered XLN activities in the past. The network’s main goal is to bring maker tools to communities everywhere and to make them as accessible as possible, while also organizing events such as “Make-a-thons” where the maker’s knowledge is put to the test by providing services and contributions to local hospitals or educational centers.

Although it may come across as an alternative to the FabLab network, Roy stressed that – especially at this early stage of the personal manufacturing revolution – it is not about competition. XLN has already collaborated with Israel’s two FabLabs in the past and proposes a different approach, one that is less focused on machinery and more on technological know-how and community building. 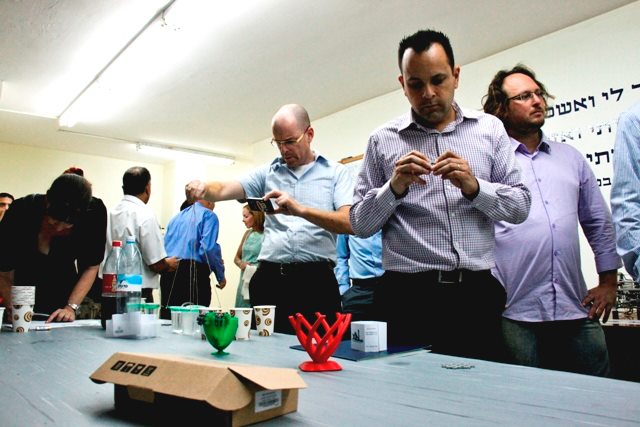 “We build affordable maker spaces and we conceive our space in a way that is accessible to any local entrepreneur who wants to venture into building and running it,” Roy explained. “Our goal is to provide easy access to digital manufacturing technologies to as many people as we can. This means we provide all the most common maker tools, with 3D printers being at the core of this experience. We have MakerBots, as well as Form 1s and Prusa i3 kits. We mostly use desktop systems, along with Arduino, laser cutters, CNCs, and carving tools.”

XLN was born in 2012 out of the Reut Institute, a non-partisan, non-profit organization established in 2004 by Gidi Grinstein to positively impact the future of the Israeli State and contribute to the future of humanity at large. Roy was collaborating with the Reut Institute and focusing on the benefits of technology, when he decided that there was a very important shift under way in the form of personal manufacturing and co-founded XLN to actively be part of it. 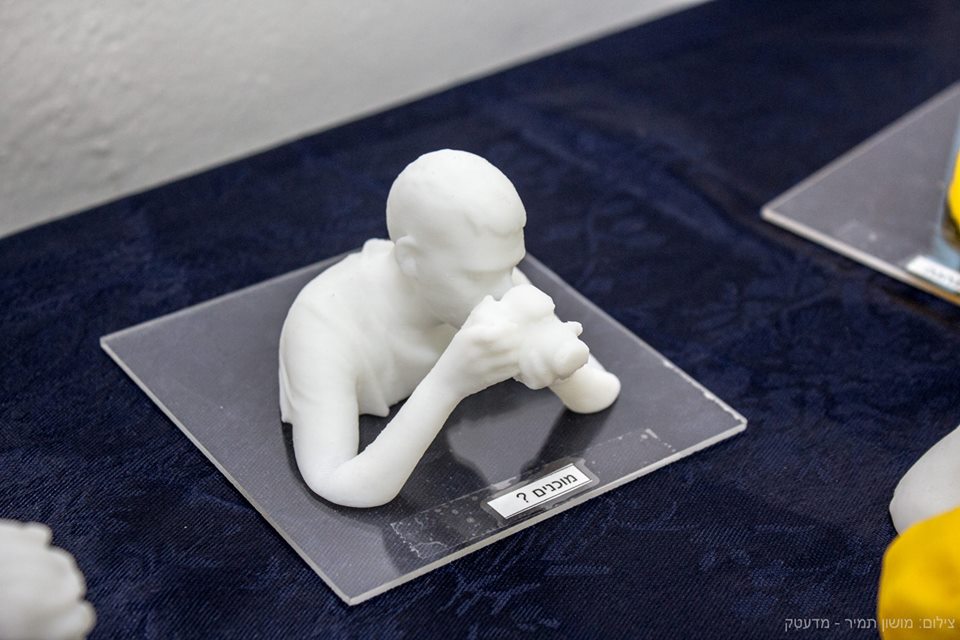 This brought XLN to open up maker spaces in cities such as Jerusalem, Haifa and in many parts of Israel’s North, with others being built in Akko and Be’er Sheba. What began as a personal project grew into a model that can be easily adopted by local entrepreneurs and that is where the comparison with the CrossFit network of gyms comes in.

“We are providing local entrepreneurs with the knowledge and the content needed to be successful,” Roy says. “We supply educational material that they can implement in reaching out to individuals, schools and businesses. These include more than 15 programs focusing on topics such as 3D printing, Arduino and digital wearables. The core of our approach is the community. The objective is to build a large community of at least 500 people around each maker space and that is the key to success.” 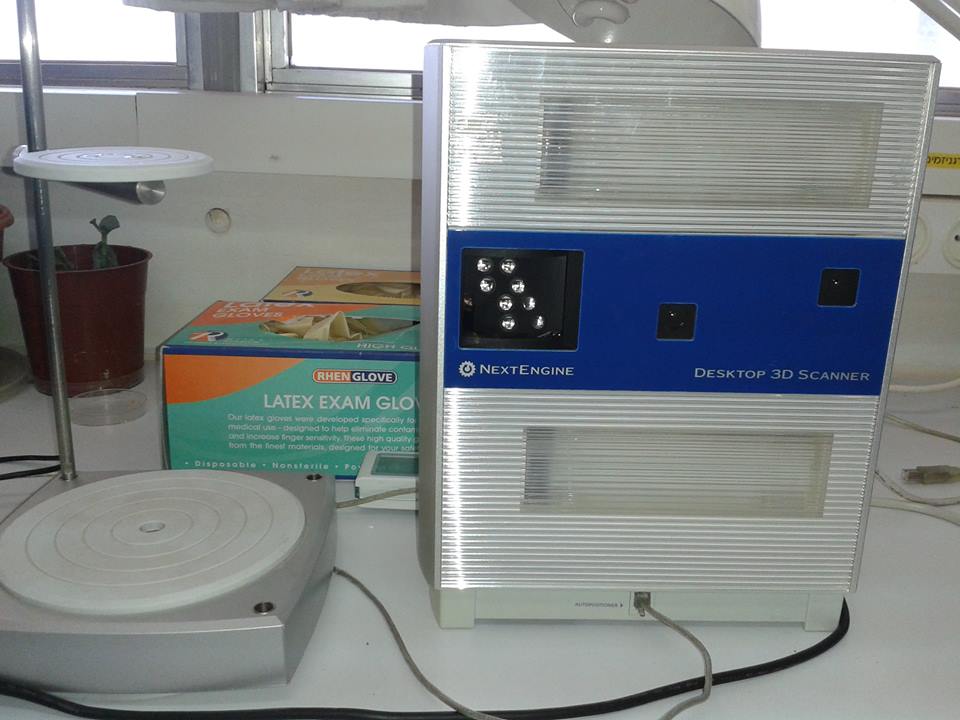 Roy is certain that the maker revolution is only at the beginning and that in a not-so-far future maker spaces will be common place. “Not one or two in major cities, but one in every neighborhood throughout the world,” he says. “They will just be spaces where people know they can go and get certain parts and products made for them or where they can make it themselves. Places where children will be safe to work and learn new applications: a gym for the mind.”

“A maker space is a wonderful tool for education – Roy continues – and I believe that makers are the most equipped individuals to face the rapidly evolving technological world we live in.” In this sense, competition with alternative business models does not exist. Starbucks, for example, spread globally in a world where coffee shops already existed and – in a way – contributed to their evolution by establishing a new way to “live” the coffe shop, to work in and meet in it. Now we are accustomed to seeing a Starbucks at every corner in most major cities and, for many of us traveling abroad (I for one could can confirm it), it can offer a “haven” where you know you’re are going to find a Wi-Fi connection and a bathroom (along with slightly overpriced coffee and sweets). XLN wants to be a haven for makers in a future world where making will be the norm.

This, by the way, is the global map of CrossFit affiliates. 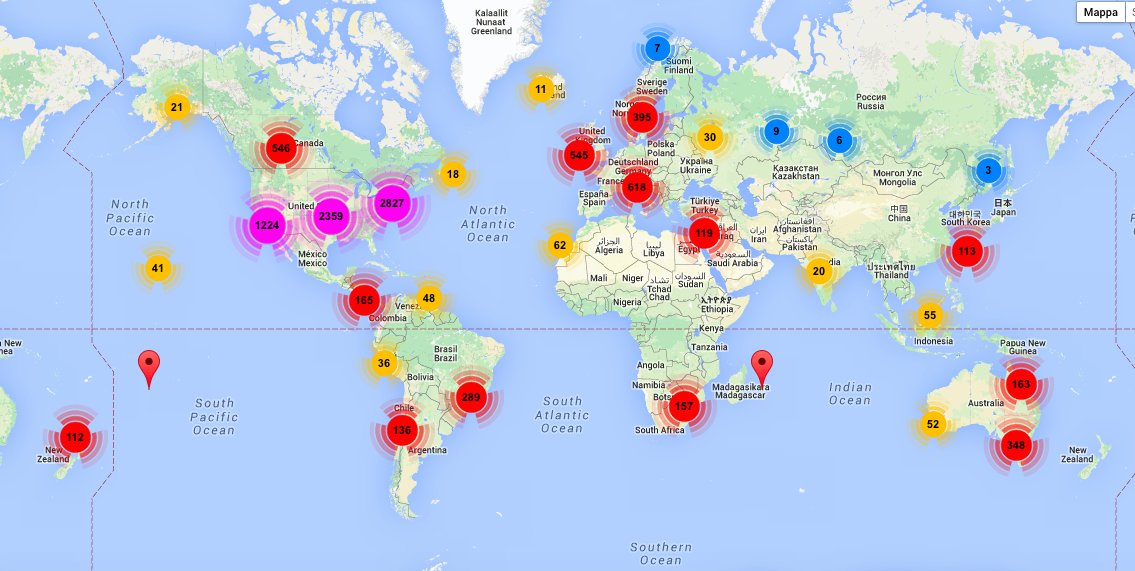