Industrial engineering company Wipro has diversified its large equipment and hydraulics company by adding a 3D printing division, and the 2 million dollar investment has already created new opportunities for the India based firm.

It was the current head of the 3D Printing Division Maltesh Somasekarappa who encouraged his superiors to invest in additive manufacturing technology, and with an initial cost of about 1 million dollars to start, it was a lot to ask. But ultimately it was a decision based on numbers. Wipro customers were interested in 3D printing, and with over 2,000 product launches a year just from their existing customer base, offering rapid prototyping services was ultimately a natural evolution of their business model.

Initially the 3D printing division was focused on tapping into the aerospace and defence markets’ need for quickly produced solid metal parts. But that has rapidly diversified into multiple areas including satellite antennas, fuel nozzles for airplane engines and industrial hydraulic pumps. Somasekarappa and his four person team were even contacted to 3D print part of a human skull for a patient in critical care. Of course now that the division is proving to be in demand the challenge is to try not to do too much too quickly.

“Initially, there was a temptation to get into the retail side of 3D printing, but we realized it could be a distraction,” explained Pratik Kumar, the head of Wipro’s infrastructure business, to the Times of India. “Will this be a billion dollar business someday; of course we would like it to be. But for now, the focus is on scaling what we currently have to 4-5-10 times.”

It’s estimated that 30% of the products designed in the world are designed in India, however that is not the case with manufacturing. And as the face of manufacturing changes and new technology starts to edge out the old, countries like India that have been left behind by many facets of industry are being given a chance to catch up. 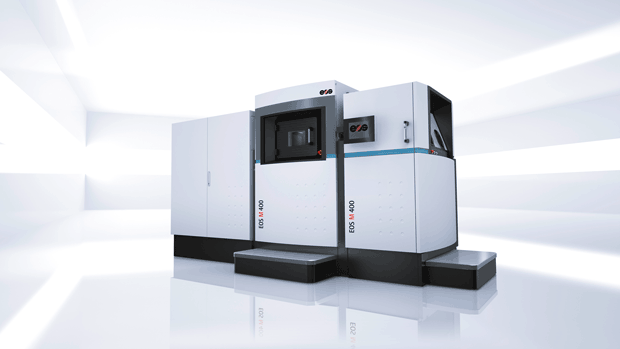 Because 3D printing is becoming cheaper and easier to use, it seems to be presenting a unique opportunity for India. Their new prime minister is putting a lot of effort into bringing high-tech manufacturing jobs to the country and 3D printing could potentially offer them a way to do that. Certainly traditional manufacturing requires a tremendous amount of infrastructure that India just doesn’t have in place, however in sectors like aerospace, defense, and healthcare smaller-scale production runs are the norm. Wipro believes that additive manufacturing can give companies like them a major advantage.

Manufacturing with 3D printing equipment costs less to invest in (relatively speaking), takes up less space, requires less manpower and the infrastructure costs are significantly lower. There is also the issue of flexibility, making last minute changes to a product is a lot cheaper because entire production lines don’t need to be stopped, and molds don’t need to be re-created.

In the brief span of a few years India has seen 3D printing explode from a small niche industry, to one of the fastest growing industries in the country. Recently Wohlers Associates released its 2014 report detailing that 3D printing was now a $6 billion industry and Wipro – and most of India it seems – really wants in.