Massive social media and internet link aggregator Reddit is hosting a pretty in depth discussion about what 3D printers they own and what they do and do not like about them. RepRap and PrintrBot seem to be some of their more well-liked 3D printers, MakerBot not so much.

If you’ve never heard of Reddit, it is a massive online community that consists entirely of user-submitted content and is moderated by unpaid users. The site is divided into “subreddits” which are essentially just subject specific communities. There is a very active 3D printing subreddit, and as with most 3D printing enthusiasts they are pretty blunt about their likes and dislikes. 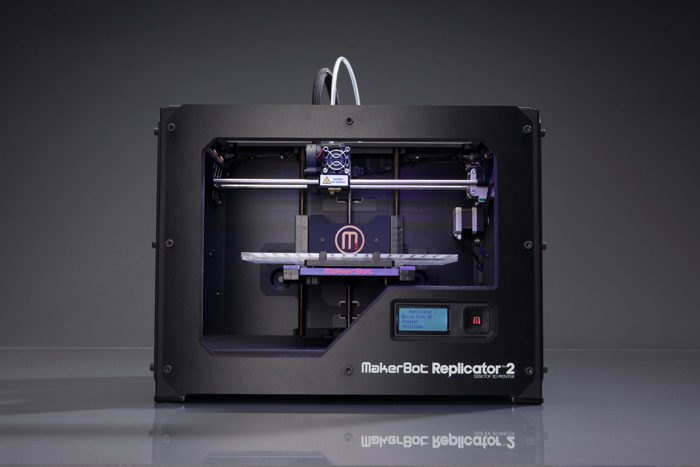 It seems that MakerBot, and by association, Stratasys, are not the subreddit’s favorite 3D printer manufacturers. While a few users mentioned the Replicator 2 and the original Replicator as being well liked, they had very little to say about the company post Stratasys that could be considered positive. Naturally there is always going to be negative things said about a company when they reach the top, but some of the issues raised aren’t new complaints. The issue mainly seems to be the quality of the parts and the need to replace them so often.

But part quality is not a complaint exclusive to MakerBot. The issue seems to be pretty common for most of the larger 3D printer manufacturers and it seems that according to Reddit users, extruders and hot ends cause the most problems. Quality seems to be lacking, and they either require upgrades, replacements or mods to work correctly.

As you would expect, Reddit is giving RepRap machines quite a bit of love. Not only in terms of price and the ease of use, but in print quality as well. But RepRap machines are not all created equally, several users complained about 3D printed parts being of poor quality, and assembly instructions were not always clear or even correct. Although most of the makers who built their own printers say that they really benefited from the experience, because they learned more about 3D printing than they would have had they had an easier time. Although I’m not sure that should be in the “pro” column. 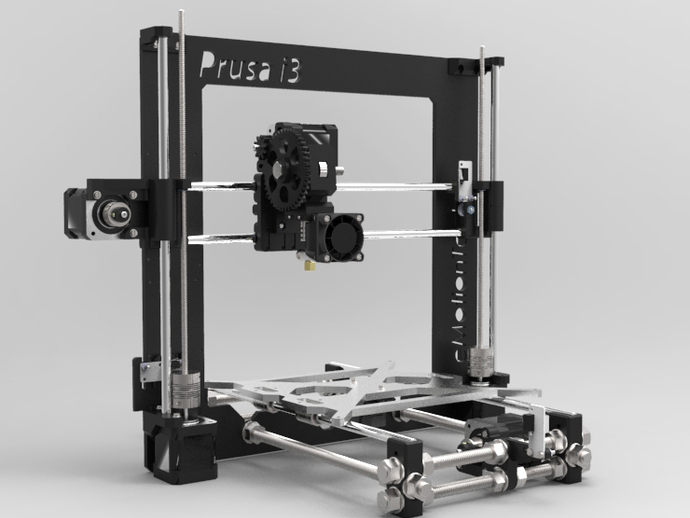 There wasn’t a clear winner in terms of Reddit’s favorite 3D printer, but there seems to be a lot of popular models. The Prusa i3 had several mentions with users having very few bad things to say about the machine. The various PrintrBot models seem to be popular, however users are very aware of the issues that such a low price brings. There also seems to be a lot of love for the Ultimaker 2, but considering I’ve yet to see someone who doesn’t like the UM2 that didn’t surprise me at all.

The entire thread is well worth reading, not only if you’re a manufacturer but just if you’re looking to buy a new printer, this is a great place to steer you in the right direction. And the post still seems to be getting a lot of traffic, so I’m sure more users will join in.