3D printing has many important and potentially world-changing applications. From 3D printed homes, to prosthetics, to innumerable medical applications, there is no shortage of ways in which 3D printing can enhance our lives. No application, however, is more dear to my heart than having the ability to 3D print Halloween costumes. Halloween has always been my favorite holiday, and having a 3D printer makes Halloween that much more fun. This past Halloween, in fact, I 3D printed two  proton packs and dressed my two dogs up as Ghostbusters. 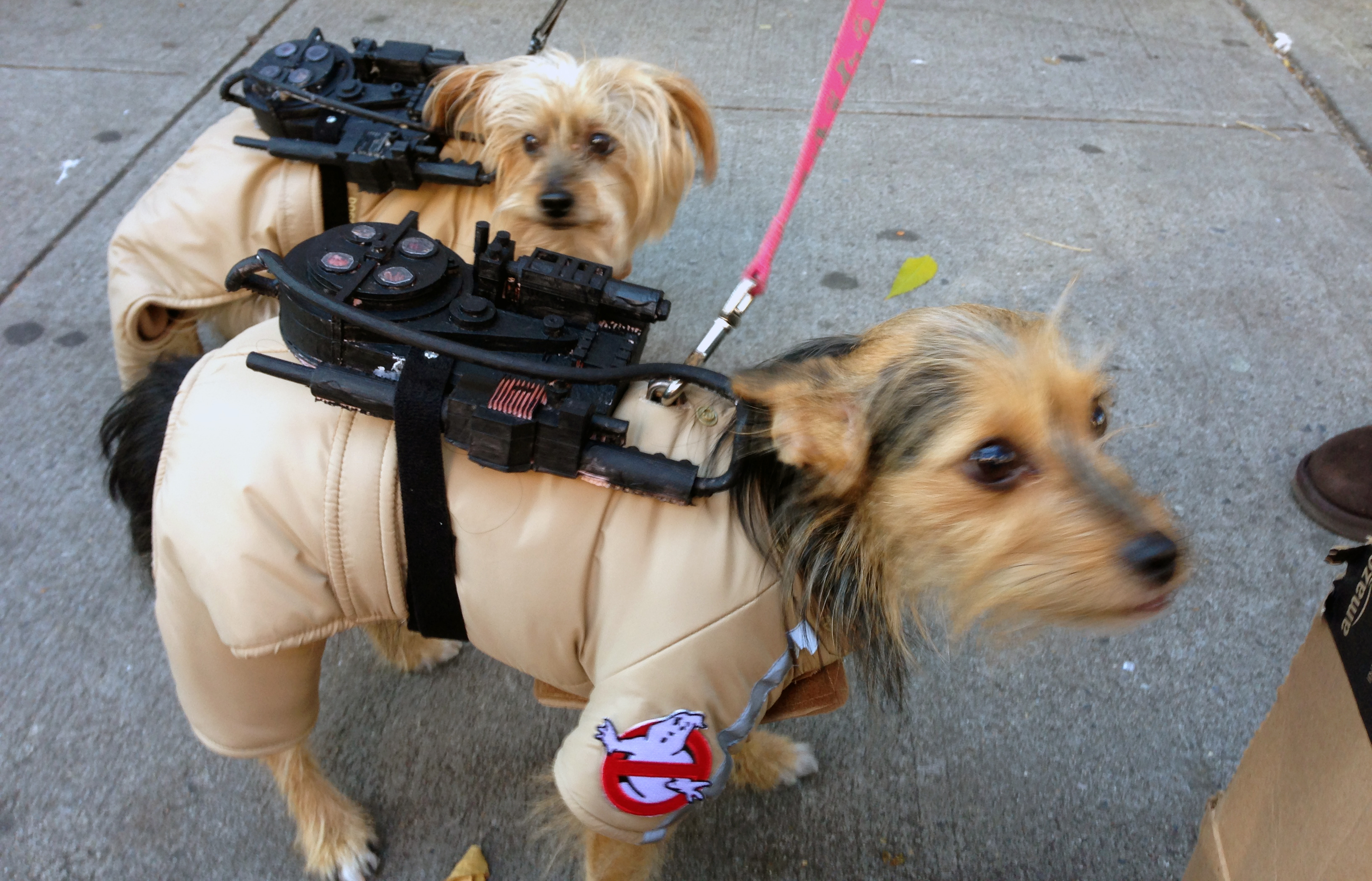 As someone who loves Halloween and attends Comic Con every year, I’ve seen my fair share of Ghostbusters costumes. It’s the perfect group costume. It’s nostalgic, you dress up to 4 people and it’s instantly recognizable. Over the years, I’ve seen some really good and some pretty awful attempts at recreating the costume, but this post by Finnish 3D printer manufacturer miniFactory, may be the best version of the costume that I’ve ever seen. It was designed, not for Halloween, but for the Provinssirock Festival in Finland and combines a variety of skills into the costume.

miniFactory’s post includes detailed instructions for anyone interested in taking a stab at putting one together, but the amount of effort, from modeling in Solid Edge and printing on the miniFactory 3D printer, is impressive and resulted in a beautiful costume. The design incorporated many elements and really showcases how dynamic 3D printing can be. First of all, it was designed and rendered from scratch. Second, the Proto Gun, the PKE Meter and the Ecto Goggles are all designed to incorporate LED lighting. The PKE Meter even has a button to turn the lights on and off. Finally, each piece is beautifully painted and finished to look like the real props. 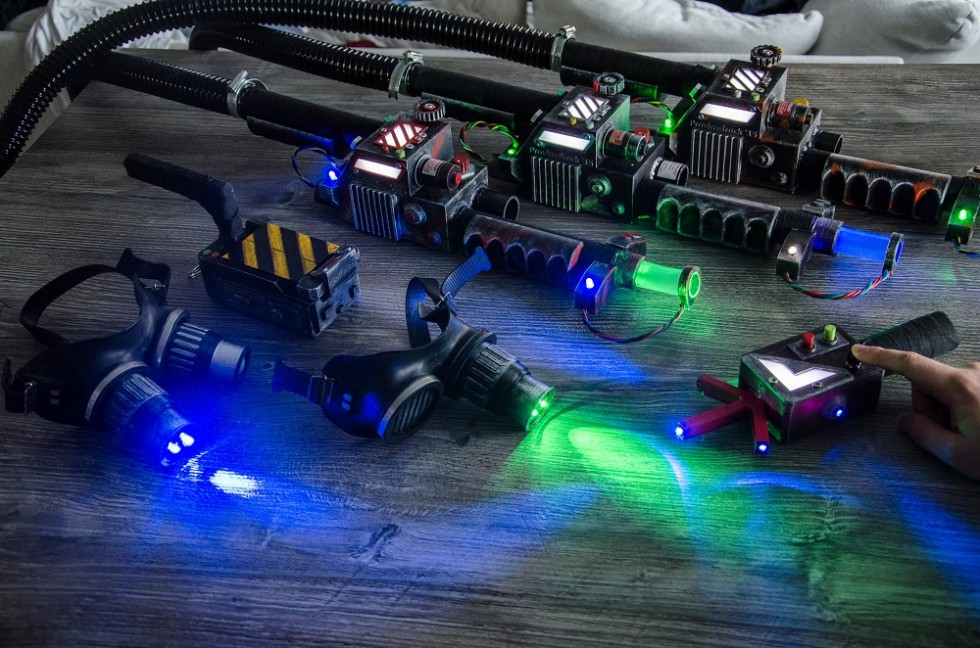 In all it took about 2 spools of PLA plastic, a bit of Taulman Nylon 645, and a week of work to create all 50 parts and finish this beautiful project.  To tie it all together, the miniFactory team had embroidered nametags made, found some Ghostbuster patches, and bought jumpsuits and boots.  As great as the costumes are, the best part is that, since it was all done on a desktop printer, the project demonstrates that larger 3D printing endeavors are within reach, even if you have a smallish printer. For more info, check out the miniFactory blog, and, if you follow along, maybe you can look just like them. 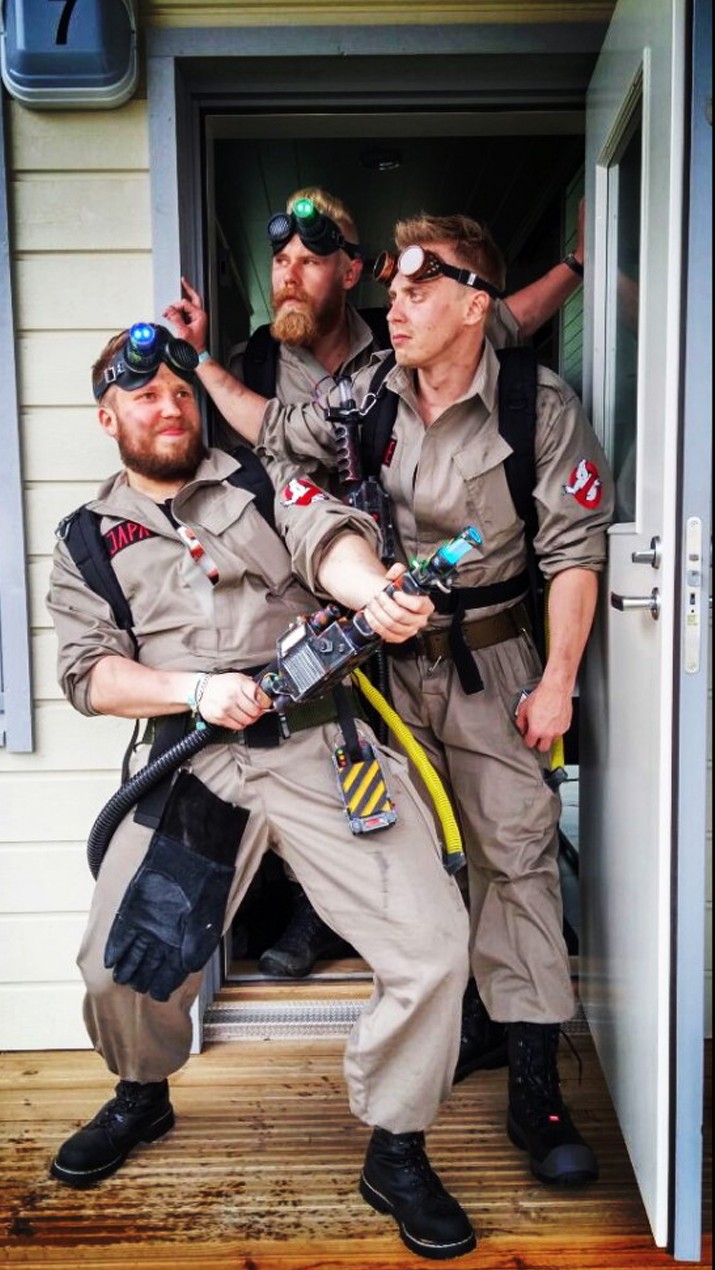 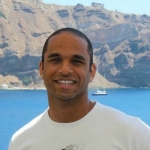