Technology can help the world address the gap between industrialized and developing countries. Mobile phones, for example, made it possible to rapidly bring the Web to the poorest nations in the world but because it turned out to be much more affordable to build radio antennas than undeground infrastructures. Many of those who study the applications of 3D printing technologies believe they can help address the issue of housing in a similar way and Tridom, a start-up from Israel, is among them. 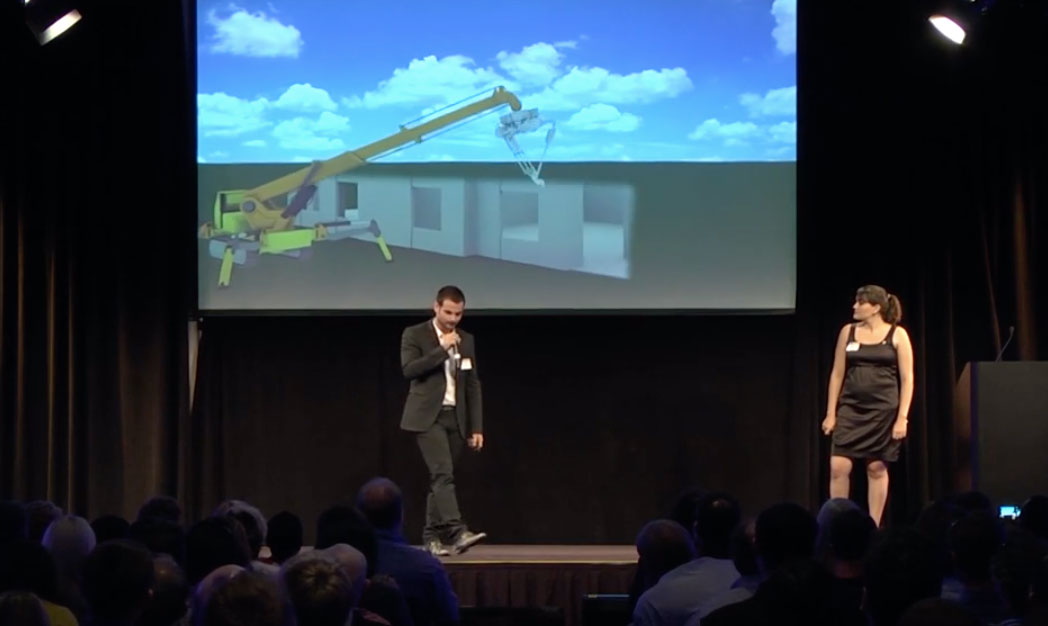 Although it has already been presented at a conference held at NASA, Tridom’s project is still in the early stage of its development. The team behind Tridom, Anielle Guedes and Yaron Schwarcz, has been researching all the different approaches on the themes of 3D printed affordable and sustainable housing. They have formed a strategic partnership with Italy based WASP, united by the common goal of helping to solve the housing problems for the BOP population.

It is a daunting task, as BOP is generally considered to be the 3 billion people who live on less than $2.50 a day. Opinions vary as to whether there actually is a market in targeting the lowest income population on Earth, nevertheless the lack of adequate housing is an issue that is plaguing billions of people and that is destined to become worse in the upcoming decades.

Tridom’s approach differs in both the type of machine they are developing and the materials used. The team is developing a frameless 3D printed which is in fact a robotic arm extruding building cement. The material itself will be made of recycled cement from demolished buildings. The objective is to use a robot and thus reduce the costs associated with construction as well as the waste. 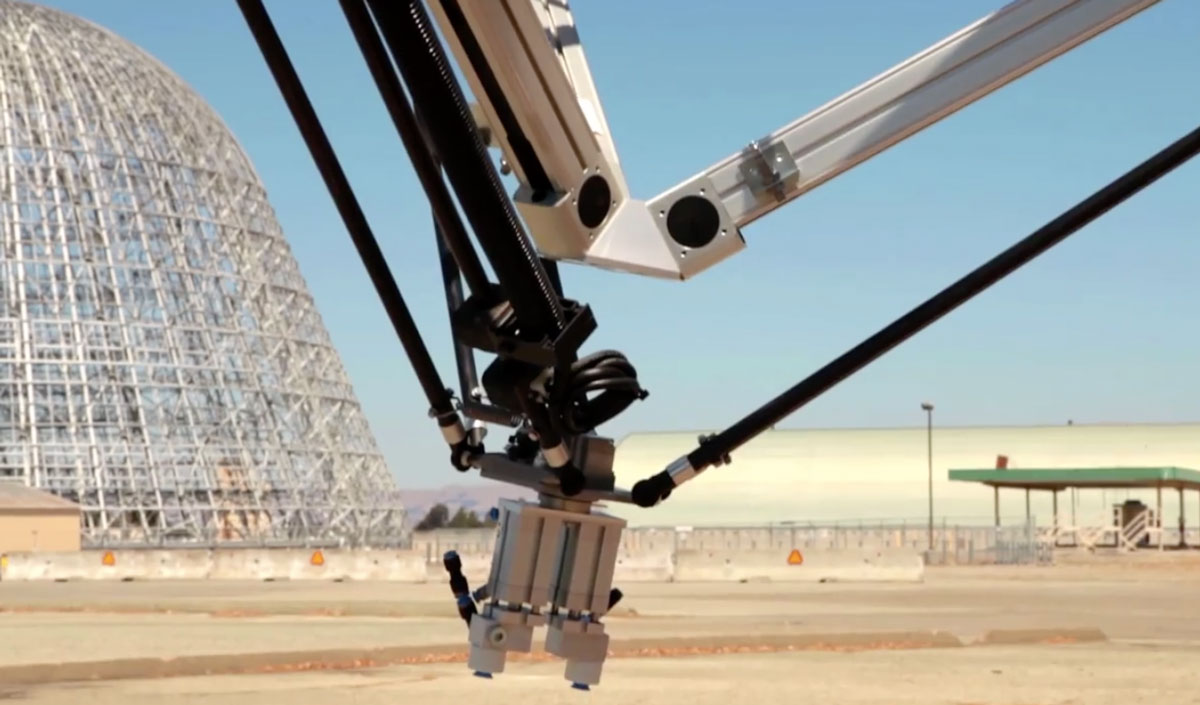 Although it will undoubtedly be a long term project (but with technology you never know), Tridom has already received support and a signed letter of intent from Thornton Tomasetti, a leading parametric architectural studio (who was the structural designer for the 1000+ meter tall Kingdom Tower in Saudi Arabia and six of the world’s tallest building completed or under construction).

The dream of affordable and sustainable 3D printed housing has many different companies and people racing toward it: the issue is so large that there is most definitely room for everyone (and more) and the bottom of the pyramid is the only place to start from.