If we imagine a possible future in which the majority of goods are 3D printed and there is a large black market for 3D printed bootleg objects, there will also be an industry for preventing 3D printed forgeries.  Such a future is not unlikely, with analysis firm Gartner predicting that “The global automotive aftermarket parts, toy, IT and consumer product industries will report intellectual property theft worth at least $15 billion in 2016 due to 3D printing” and that, in our less 3D printed present, Allied Market Research determined that “Global anti-counterfeit packaging market accounted for $57.4 billion in 2013, which is forecast to generate revenue of $142.7 billion by 2020 at 13.9% CAGR from 2013-2020.”

In anticipation of the future need for anti-counterfeiting tools in 3D printing, Quantum Materials Corporation (QMC) announced that it has acquired quantum dot detection technology from the Institute for Critical Technology and Applied Science and the Design, Research, and Education for Additive Manufacturing Systems (DREAMS) Laboratory at Virginia Tech.  By embedding quantum dots within an object during the printing process, 3D printed objects may be given unique, unrepeatable signatures that can be detected with a variety of tools. 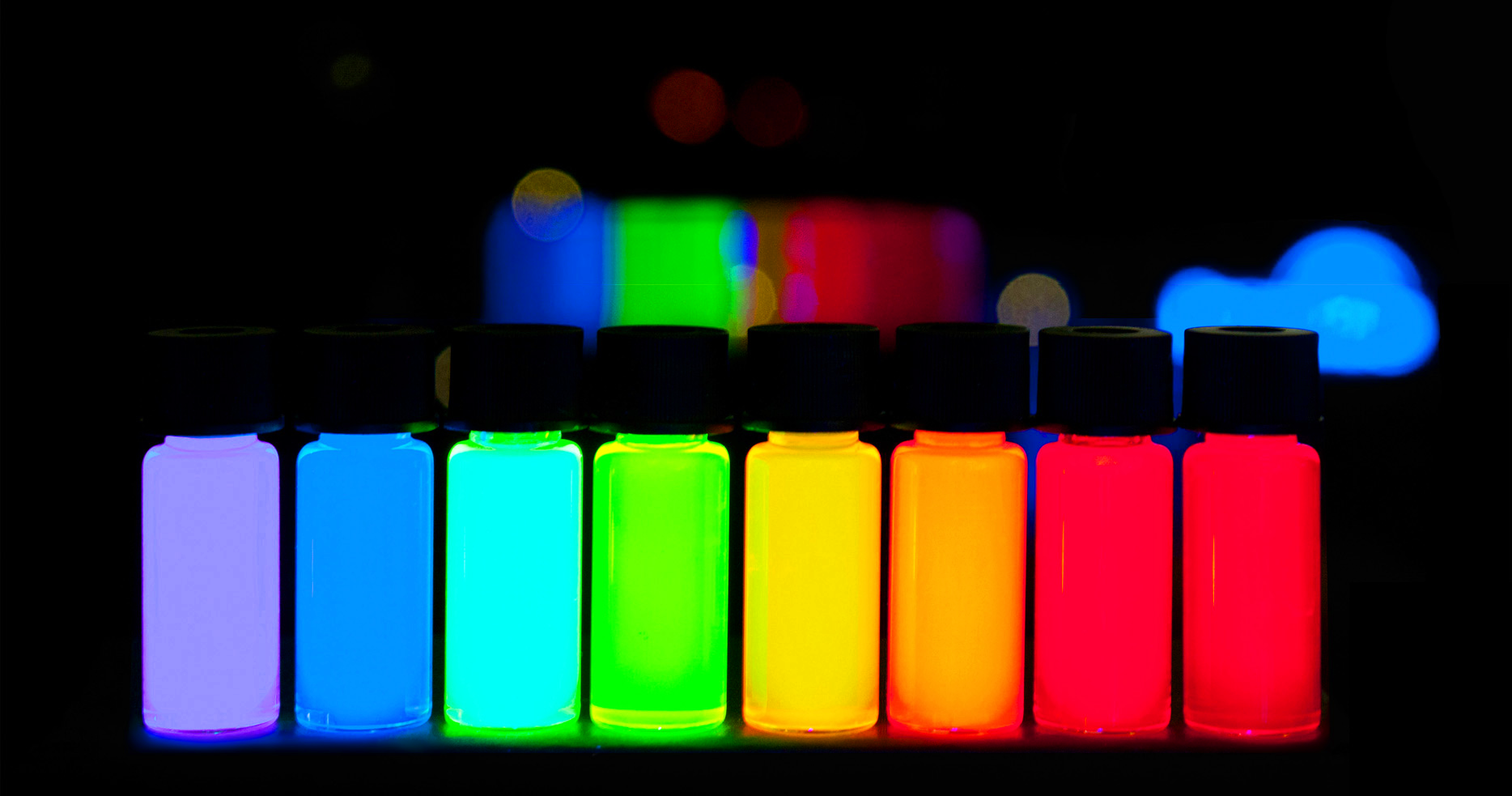 In December, 2012, researchers from Virginia Tech first filed a patent for a 3D printing technology that would embed nanomaterials within a 3D printed object, which could then be detected by “radio-waves, fluorescence, or spectroscopy”. QMC, formerly focused on manufacturing solar panels, believes that they have the perfect semiconductor nanomaterials for the job, due to their ability emit a range of colors and their unique structural properties. QMC Vice President for Research and Development, David Doderer, explains, “The remarkable number of variations of semiconductor nanomaterials properties QMC can manufacture, coupled with Virginia Tech’s anticounterfeiting process design, combine to offer corporations extreme flexibility in designing physical cryptography systems to thwart counterfeiters. As 3D printing and additive manufacturing technology advances, its ubiquity allows for the easy pirating of protected designs. We are pleased to work with Virginia Tech to develop this technology’s security potential in a way that minimizes threats and maximizes 3D printing’s future impact on product design and delivery by protecting and insuring the integrity of manufactured products.”

Though the QMC/Virginia Tech method for preventing 3D printed piracy sits at the hard-line of the IP protection spectrum, there are those who advocate for the loosening or complete elimination of patent laws altogether.  Prof. Joshua Pearce, a firm advocate of the open source movement, has argued, for instance, that:

The results of this restricted and closed model of technological development are the widespread poverty and environmental desecration seen around the globe, which is directly responsible for a morally and ethically unacceptable level of human suffering and death. For example, more than 10 million children under the age of five die each year from preventable causes (WHO 2007). This waste of human life could be prevented by known (to humanity as a whole) technologies, many of which are simply not available to those that need it. Availability is restricted by both the cost of access (such as pay-to-view articles on renewable electricity generation under copyright by the IEEE)2 and by companies wielding patent law to maximize profit at the cost of human lives (e.g. restricting the sale of antiretroviral drugs to treat HIV in Africa) (Shantharam 2005). A solution to this general problem of access to critical information for sustainable development is the growth of open source appropriate technology.