After making a game-changing deal with Farsoon last year, Prodways has been expanding its footprint at a significant rate. Last month, we reported on a number of new agreements that saw the industrial 3D printer manufacturer make moves into Europe and the United States. Today, they’ve announced four new partnerships that increase their footprint in Asia.

The company has signed with four companies they believe offer quality service and knowledge in the 3D printing sector so that Prodways’ proprietary MOVINGLight systems and their laser sintering technologies, made possible through their partnership with Farsoon Technologies, will be distributed through Asia. Prodways’ MOVINGLight portfolio will enter the Chinese market through DUORUI, a subsidiary of BIDONG, which will offer demos, trainings, and provide technical support for Chinese customers. To distribute their “Prodways powered by Farsoon” line of laser sintering systems, FUSIONTECH in South Korea, FS HITECH in Malaysia, and BOSTW in Taiwan will sell their ProMaker P series, designed for plastic sintering, and Prodways’ portfolio of powders. FS HITECH and BOSTW will also promote both Prodways’ MOVINGLight® and laser sintering machines. 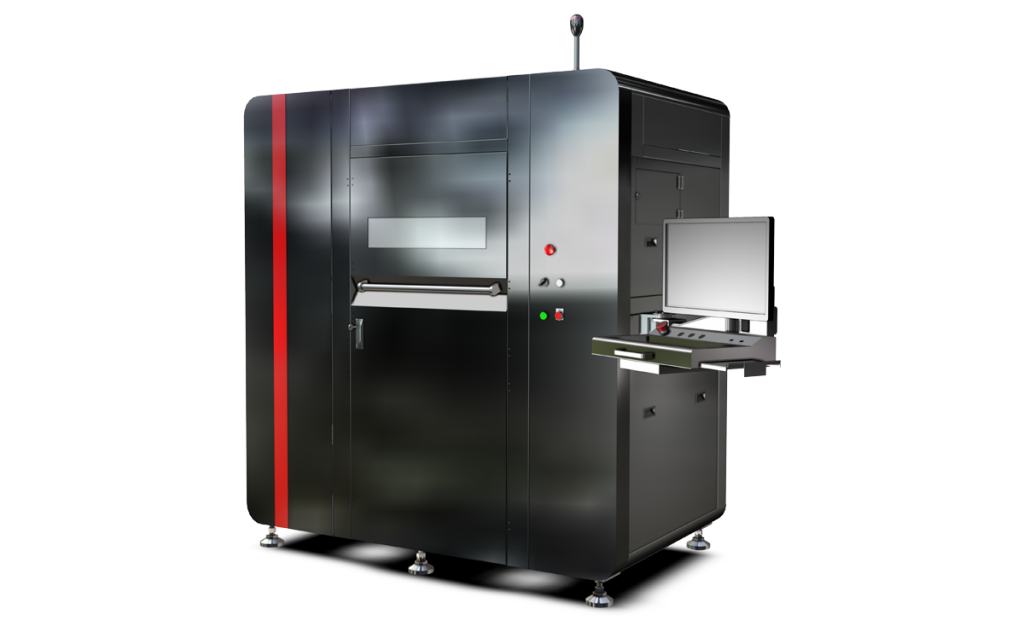 This news comes on top of an announcement that Prodways has already sold its first six laser sintering machines.  In addition to its increased partnerships, the company may be gradually headed towards its goal of becoming the third largest 3D printer manufacturer.