Printrbot is one of the original 3D printing success stories to have launched on Kickstarter.  With their low-cost, Maker-friendly machines, they are heavily championed by the open source community.  As successful as their brand has been when it comes to 3D printers, the California-based company is not limited to making 3D printers.  Having already launched a CNC machine and still at work on the large-scale Crawlbot CNC router, they’ve launched new division devoted to all things not-3D printing, which they call Printrbot Labs. 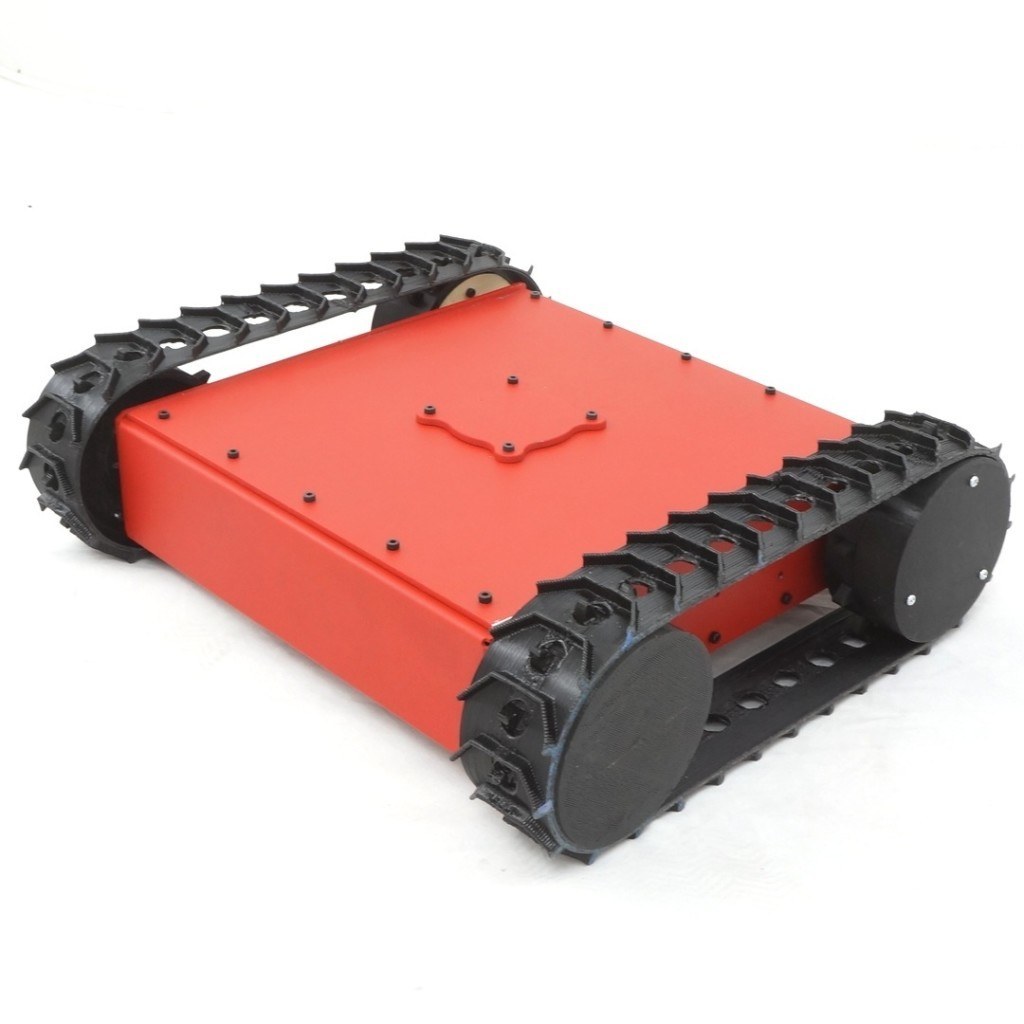 PB Labs page does not have the same secret R&D vibe as Google’s ATAP division, responsible for Glass and Tango. Instead, it’s described informally as “The secret stuff we distract ourselves with,” with CEO Brook Drumm saying, “We constantly are working on new products… so where do we put them? Well, Printrbot Labs will be a new section that we put all the non-printer stuff.” 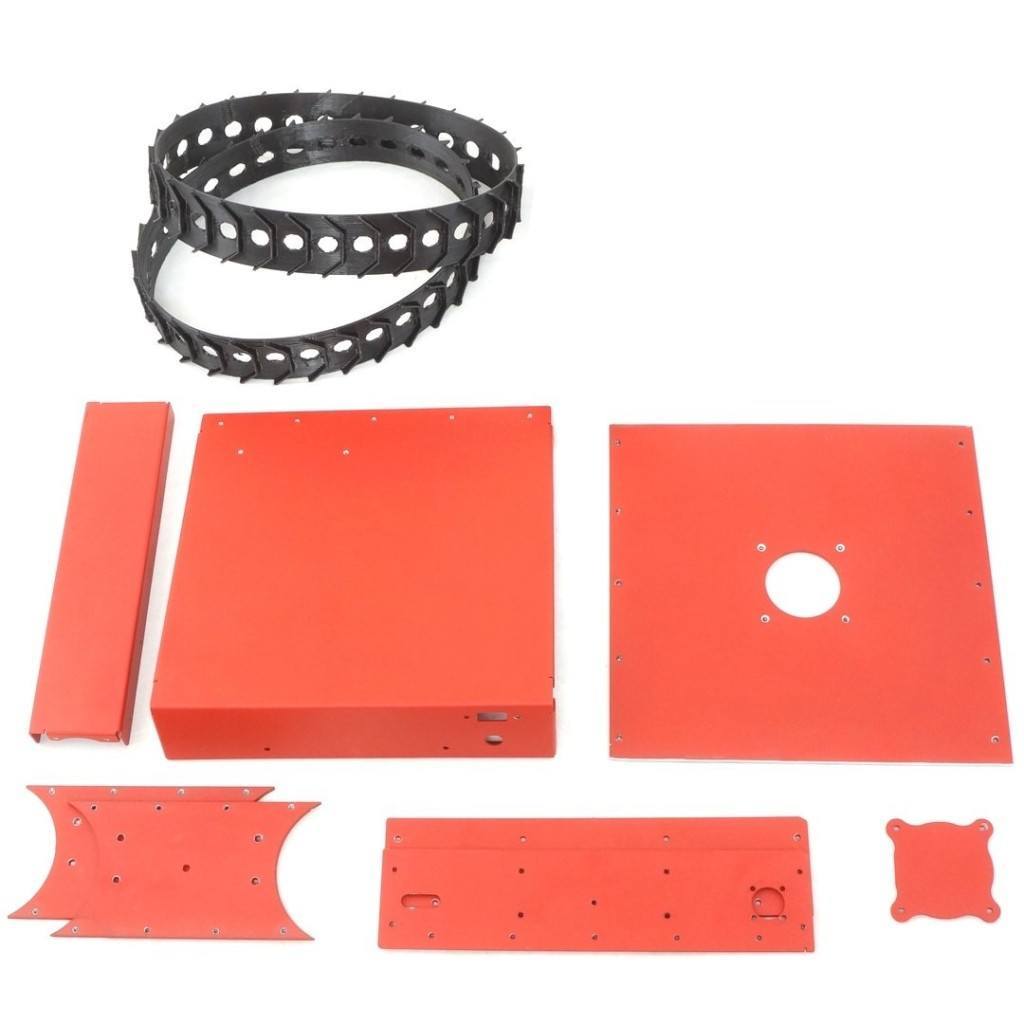 The first product to come out of PB Labs is the Printrbot Tank, which has the look of a Printrbot Play that has been disassembled and put back together with treads, but is, in actuality, a 3D printed R/C tank design. While the printable parts are free on YouMagine, metal chassis parts and 3D printed tank treads can be purchased for $299. This, however, does not include all of the vitamins you’ll need to get it going, so you’ll have to source them yourself. For $1,299, though, you can purchase the complete kit, which has the metal chassis plates, hardware, power switch, battery hookup, RC controller/receiver, motors, motor controller, and all 3D printed parts, like the treads and sprockets, etc.

If demand for the tank kit are high enough, Printrbot will continue selling it and even allow distributors to sell it.  However, Printrbot adds, “If not, we will kill it. That’s how Printrbot Labs rolls.”