In a world of economic scarcity, public housing has become essential for sheltering our species’ most vulnerable populations. Interestingly, the island city-state of Sinagpore having a unique approach to public housing, with 80% of the resident population living in government buildings and, more than that, the small nation implemented some housing practices that the United States has sometimes been too afraid to tackle when it comes to public housing: socioeconomically integrated public developments. Now, Singapore is moving beyond these important strategies to novel methods of construction, namely 3D printing. 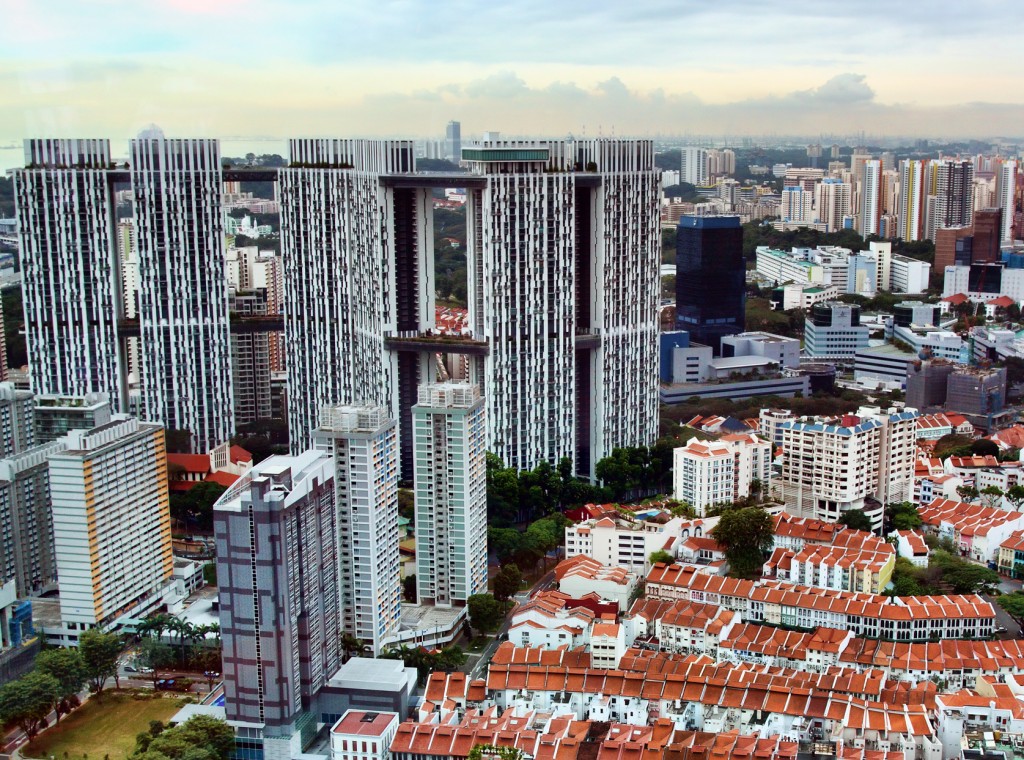 The Singapore Centre for 3D Printing, established with $107.7 million in government and industry funding, is in the process of working with a company to test the feasibility of 3D printing public housing units storey by storey, off-site, before assembling them at their destination. Professor Chua Chee Kai, Executive Director of the Singapore Centre for 3D Printing tells GovInsider, “The idea is to print them maybe a unit at a time. So if you have a 10 storey building, you will probably do one storey at a time. These will be transported to the construction site where they will be stacked up like lego.”

Using concrete 3D printers, the Centre has plans to build a test-bed prototype in three years time. While the technology has not quite matured yet, the Singapore government believes that this will help the country to decrease its dependence on foreign labor, typically used in the construction industry, to build homes for its elderly community.

Chua Chee Kai continues, “In the area of housing there are quite big challenges. There is no assistance of 3D printers and no availability of printable concrete. We have to develop all this from scratch. The construction industry is typically very conservative: building tends to be among the last industries to try something new.” He adds that the structural components of the buildings are those most likely to be printed, while others will be made by traditional methods, saying, “Certain parts which are not sensible or not cost effective to 3D print, we will leave it to the conventional methods.” 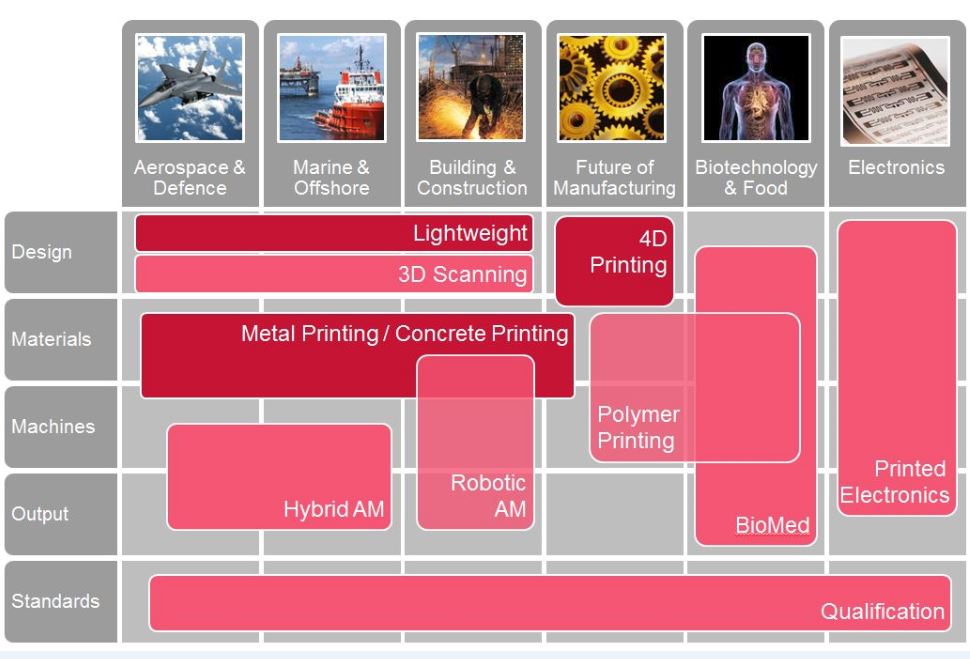 Outside of construction, the Centre is exploring the possibilities of 3D printing weaponry for the military. Chua Chee Kai says, “Over time many equipment could go obsolete as manufacturers will stop supplying spare parts of older versions. So one of the things that defence is looking at very carefully now is the management of spare parts.” On top of that, the Centre is involved in 3D printing for medicine, including bioprinting, and has already run trials of 3D printed bones in animals. Professor Chua believes that organs may be just ten to fifteen years away.