Another historic first! Today, Mike Chen of Made In Space and his colleagues 3D-printed a ratcheting socket wrench on the International Space Station. 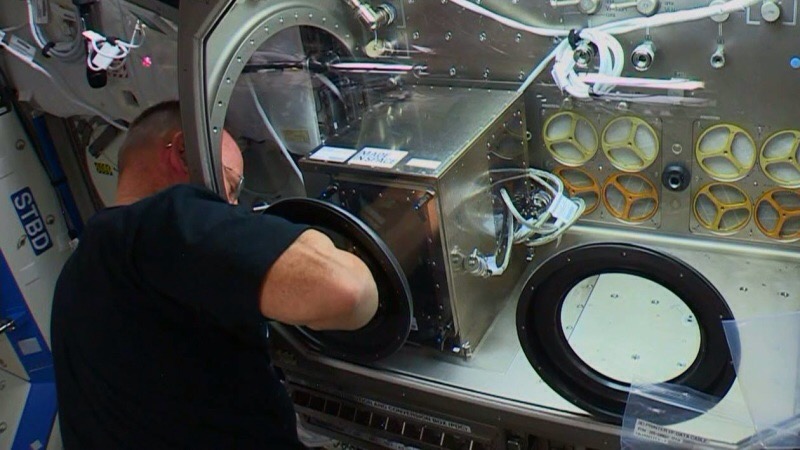 “We had overheard ISS Commander Barry Wilmore (who goes by “Butch”) mention over the radio that he needed one,” according to Chen’s post about the event in Medium. They designed the part on the NASA Ames campus in CAD (in this case, most likely Autodesk Inventor), and converted it to gcode. They sent the gcode to NASA using a combination of NASA and Made In Space software, and NASA sent it to the International Space Station from their Huntsville Operations Support Center. The 3D printer received the code for the part, located in the Microgravity Science Glovebox located in the Columbus laboratory module of the ISS, and printd it out on the space station.

“The socket wrench we just manufactured is the first object we designed on the ground and sent digitally to space, on the fly,” writes Chen.

Made In Space built the first 3D printer for microgravity, and it was sent up to the ISS in September. By the end of the first month, astronauts had 3D-printed a replacement faceplate for the printer’s casing.

This is another amazing example of the singular process (3d modeling, 3d scanning, 3d printing) that is Reality Computing. Digitally designing the wrench in Autodesk Inventor, sending it through space, and having it turn into a physical object on ISS for the first time is a historic event. Sending up a wrench on another flight would way more time and other resources. Waiting for a physical object to arrive via rockets can take months or even years. Digital data travels at the speed of light. Huge improvement. 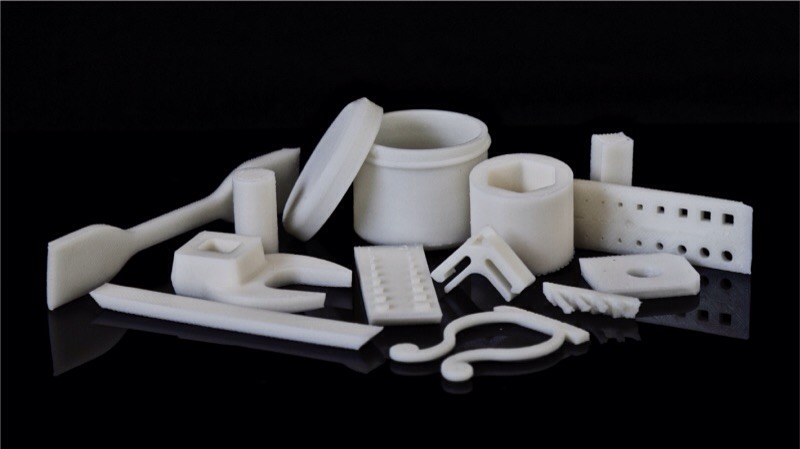 As we move further into our solar system, the ability to 3D print custom parts tools and even shelter could eventually cut our species loose from its dependence on the resources of planet Earth. Yet that imaginable possibility seems so far away…