Electronics and information technology wholesale distributor Ingram Micro has just announced that it will begin distributing the line of 3D printing products from German RepRap throughout the European market. The deal includes the successful NEO 3D Printer, its line of 3D printer filament and 3D scanners.

This is just the latest in a series of 3D printer manufacturers that the wholesaler has begun distributing in Europe and the US. Ingram Micro started distributing the MakerBot Replicator 2 3D printer and its Digitizer 3D scanner in the US market last year. Then last September they signed a deal to distribute 3D Systems entire line of products to the European market. 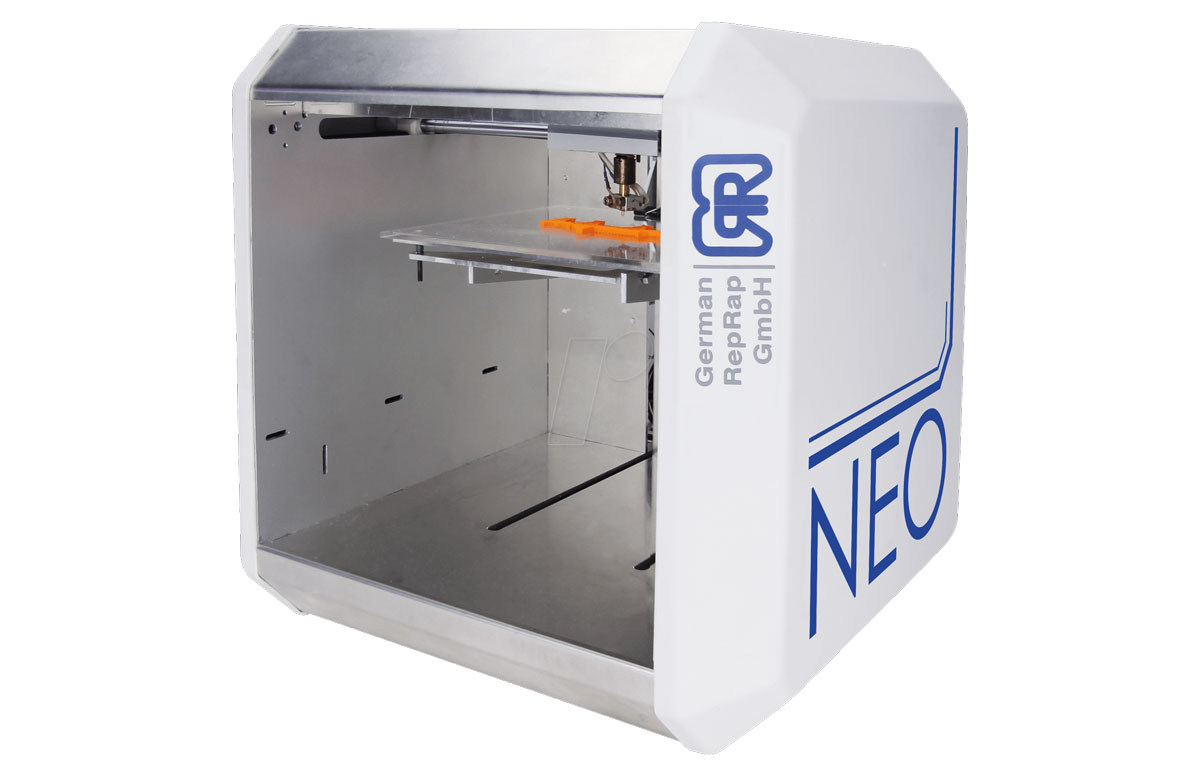 Despite a large line of well-regarded and affordable 3D printers, 3D scanners, filaments and electronic components, German RepRap isn’t an especially well known company. However by signing a deal with Ingram Micro its visibility and market share throughout Europe is likely to increase significantly. German RepRap CEO Florian Bautz explained: “This new partnership with Ingram Micro helps us to enhance our market presence in Europe and confirms that we are on the right track turning open source development into market-accepted products for private customers, industries and the education sector.”

German RepRap was founded in 2012 and has committed itself to providing high quality, retail ready 3D printing products based on open sourced technology. You can find out more about them on their English website, and if you’re in the holiday spirit you can pick up the Christmas Edition of the NEO 3D Printer.