Only a couple of weeks ago, we were discussing the future of miniature car modeling in interesting projects such as Scanning Cars and Maurizio Casella’s assembled 3D printed designs. Now, here we are talking about yet another evolution in the world of – in this case -the slot car racing segment: perfectly reproduced, laser-sintered models by model maker The Area71.

The blog Slotsinthecity is reporting on their preview of a 1:32 Koenigsegg CCX, the third generation global supercar from the Swedish custom sports car manufacturer. The difference from previous miniature models is that, this time around, the slot car’s components were laser-sintered, which means that they are made from nylon and are, thus, more sturdy and temperature resistant. And they don’t show the build lines from fused filament deposition based technology. 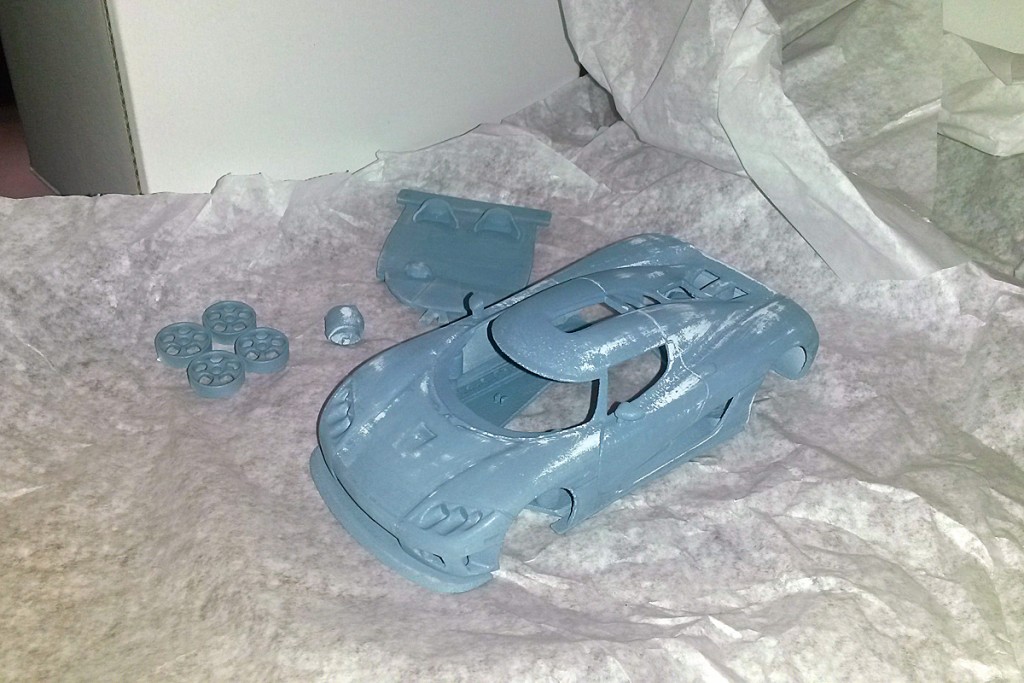 Last year, leading European 3D printing service Materialise had presented a set of laser sintered slot cars at several industry shows, but this is the first such commercial initiative based on miniature replicas of real cars. The Area71 built the components with an in-house SLS. The Italian company, led by Marco Rizzi, was founded to be the “ultimate place for collectors of scale model cars”. They produce parts, transkits, vehicles, and also offer custom service, restoration, and upgrades of model cars. All parts are engineered in-house and produced using CAD and 3D modeling, 3D printing, CNC machining, photo etching, and laser cutting, to offer a tailor’s top-class service. 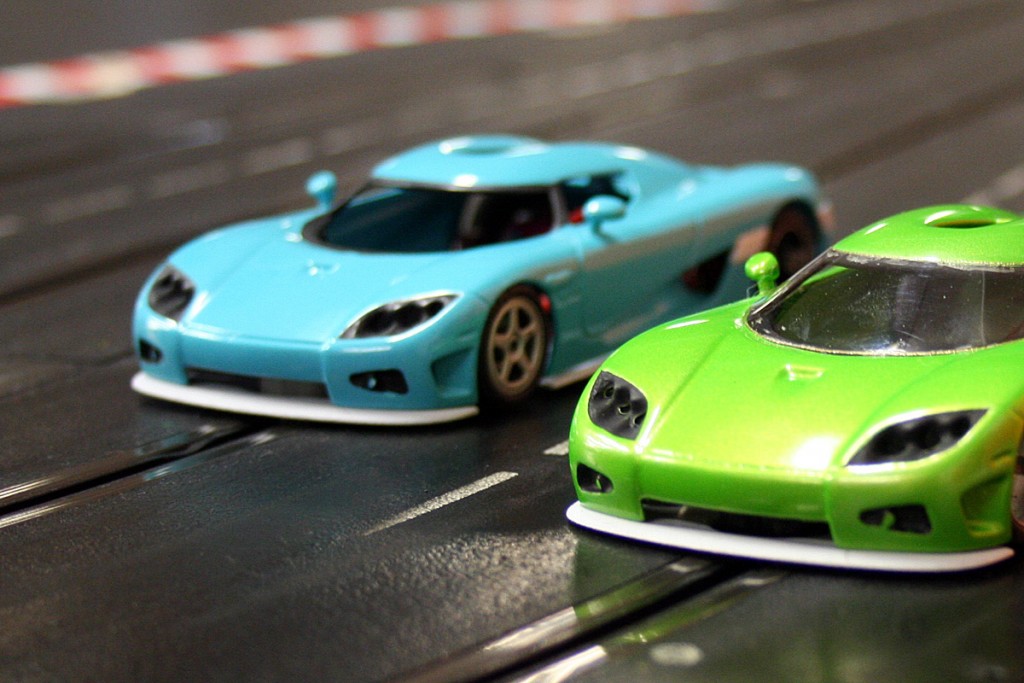 Slotsinthecity reports that this and all future The Area71 cars will be manufactured in limited runs of 300 units. Of these, customers can select between 150 units that will have a SW/IL Slot.it-compatible chassis, and 150 units with an AW NSR-compatible chassis. Every body and chassis will be individually numbered with matching serial numbers; cockpits can even be specified in RHD configuration for UK residents, thus, fully leveraging possibilities offered by 3D printing technology, to the utmost satisfaction – I presume – of any model car collector or slot car racer. 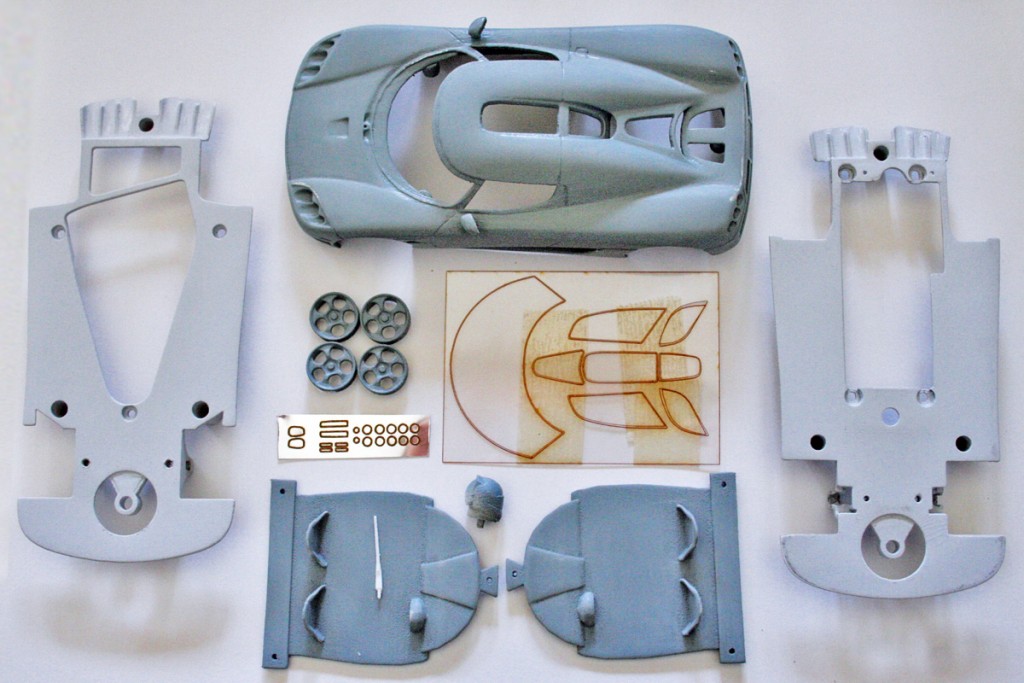 At a cost of €79, each kit – which Slotsinthecity distributes in the German and Dutch markets – will contain 8 components. of which six are 3D printed and two are laser cut. Not bad for something this unique, which makes me think that we are going to see a lot more such initiatives in the upcoming months and years.