With Scanningcars.com I Might Finally Get the 3D Printable Chevette I Always Wanted

When I first visited the Scanningcars.com website – a database of watertight, 3D printable car models –  the first thing I thought is: “why in the world would someone want to create 3D models of ugly cars?”. Then, after visiting the “About” section, I understood: 3D printing makes it possible to have toy versions of any car; not just the ones that everyone would buy, but the ones that only you would want: such as, for example, that very first, beat-up car that your learned to drive in. For me, as I was growing up in the US, it was a Chevy Chevette, which might possibly be the ugliest car ever made (they sure did not use any rapid prototyping there). 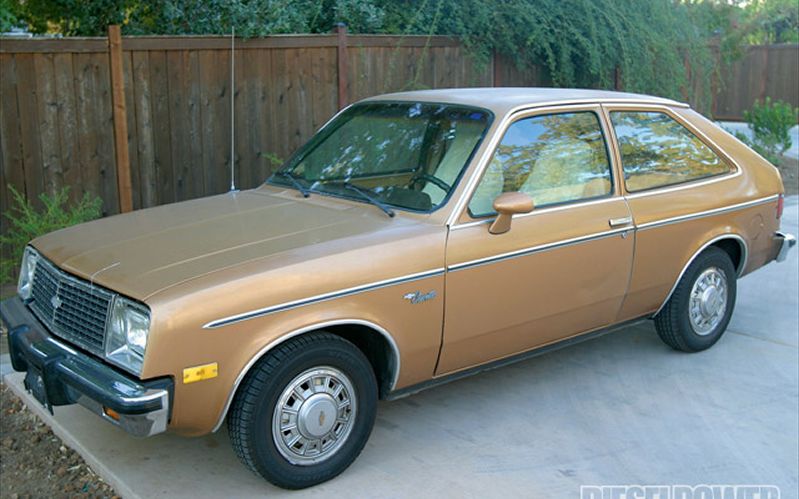 In the current model car industry – the website’s creators explain on their blog – it takes quite a lot of investment to make the hardware necessary to mass manufacture each car. This, of course, means that they can only justify producing cars that will sell to a wide demographic, such as, for example, the dream cars that everyone wants: the Ferraris, McLarens, and Lamborghinis. But what about the cars that acquire value only because you shared some important experiences with them?

With 3D printing, “it is possible to produce pretty high-quality models in low quantities with minimal investment,” the Scanningcars.com author continues.  “This is exciting,” the author writes on, “because it opens the doors to enthusiasts to have a scale model of not only their dream car, but also their first car or any other car of special significance. I’m also hoping it will benefit other industries like scenery for train sets, ornaments, accident reconstruction, and automotive dealerships.” 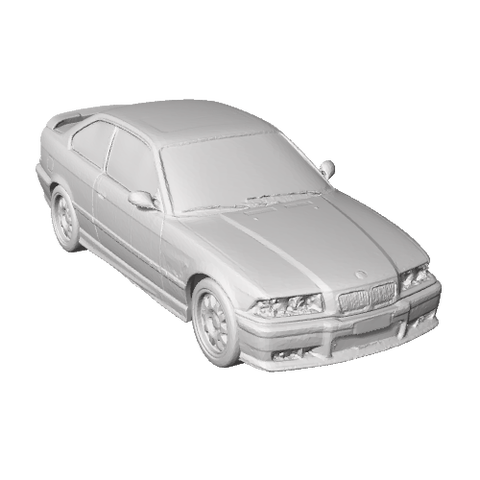 One other aspect to consider – which I have also experienced first hand – is that cars are among the first objects that anyone would want to 3D print. One of the very first prints I made was a free Porsche model and then an Acura NSX that Honda made available as part of a marketing initiative. The bottom line, though, is that it is still pretty hard to find high-quality, tested 3D printable car models, which is especially true for “less then flashy” models.

The printable meshes are available to download, generally for $8. They are guaranteed to be watertight, accurate, and they come in two versions (both included in the same purchase): as a single mesh where the wheels are fixed or with the wheels and body to be 3D printed separately, so that the model car is able to roll.

Scanning cars also offers a wide range of 3D modeling-related services, ranging from mesh elaboration to production of meshes for animation to actual 3D printing services (they offer miniature models in popular train scales). They can even work with color data, either from a 3D scanner or a photo, to further improve a custom car model.

Whether you download it or get it 3D printed, Scanningcars.com offers dozens of tested, watertight models, from a 1940-1949 Studebaker Champion to 1975-78 Datsun 280z. Unfortunately, they don’t yet have my Chevette, nor my second car (and one the favorite cars I have ever owned): a blue, 1985 Chevy Camaro Z28. They do, however, have the car that my girlfriend owned at the time: a 1997-2002 Saturn SC. Not sure if she would want to have a model of it, but I might just 3D print it anyway for old times sake.