Though it is now agreed that there is no single cradle from which human societies formed, the Middle East has often been referred to as the cradle of civilization for the early Neolithic cities that were founded there.  Therefore, the landmarks and artifacts from the region are some of the oldest and most important to the greater human collective, in addition to those in East Asia and Mesoamerica.  War and conflict, however, are a threat to human life, both in its physical and symbolic form.

For instance, the US occupation of Iraq saw the construction of a military base right on the ancient site of Babylon and, as a result, destroyed countless unprotected archaeological sites, important not only for historical reasons, but the role they play in all three major monotheistic religions.  And, while war rages on with Syria facing the largest international aid crisis in recent history, attention has been drawn to the self-proclaimed Islamic State, who, in addition to performing brutal acts of unconscionable violence, has taken to destroying cultural artifacts essential to understanding human culture.

Among the destroyed artifacts are those from the ancient Syrian city of Palmyra, home to archaeological finds dating back to the early second millennium BC. In addition to pre-ISIL fighting that saw looting and damage to these sites, the self-proclaimed Islamic State has taken to destroying priceless statues, the temple of Baalshamin, the temple of Bel, three of the best-preserved tombs from the Tower of Elahbel, and, even, buildings with no religious meaning.  As tragic as these losses may be, a new organization has formed to attempt to preserve what’s possible of the ancient city.

#NEWPALMYRA is an online community and data repository which is attempting to virtually reconstruct the city’s cultural heritage under the Creative Commons Zero license.  Barry Threw, Executive Director of #NEWPALMYRA, describes it this way, “For millennia, the ancient Syrian city of Palmyra was a vital crossroads of trade and culture. We are hearing the senseless destruction of this archeological treasure by ISIS as a clarion call for the world to celebrate the cultural heritage of Syria. By sharing data and encouraging its use in creative explorations we hope to promote cultural understanding.” 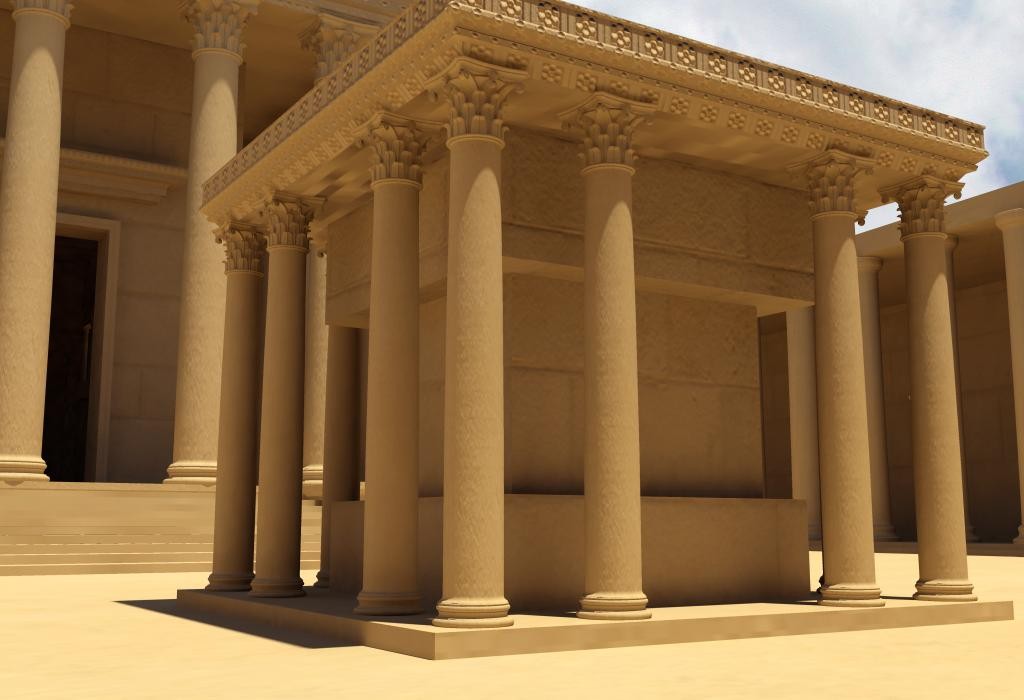 3D virtual reconstructions of these landmarks and artifacts are being houses at NewPalymyra.org as a result of efforts by Damascus-based technologist and community organizer Bassel Khartabil, the originator of the #NEWPALMYRA initiative.  Khartabil says, “Palmyra is the most important archaeological site in Syria. We hope that by honoring its memory with a virtual site of collaboration we can build a new community and highlight the plight of the Syrian people.”

For those unfamiliar with the peaceful activist, Bassel Khartabil had been working to contribute his reconstructions to the community, as he protested the Syrian government. During a massive protest in March, 2012, he was arrested, detained, and subsequently tortured by the Syrian military.  After a nine-month detention, he was brought before a military tribunal, with no lawyer, and sentenced to prison. At present, his whereabouts are unknown and numerous human rights groups have sought his freedom, leading to the #FreeBassel campaign, still working towards its goal to this day.  Most recently, the #NEWPALMYRA says that “on October 7, 2015,  Human Rights Watch and 30 other human rights organizations issued a letter demanding that Khartabil’s whereabouts be disclosed.”

Jon Phillips, leader of the #FreeBassel campaign, says of #NEWPALMYRA, “Bassel is proving yet again that by digitally preserving Palmyra he was far ahead of the curve. ISIS has committed crimes against humanity, deleting the archives upon which our modern civilizations are based. The #NEWPALMYRA project picks up Bassel’s work and amplifies it through collaboration with international partners.” 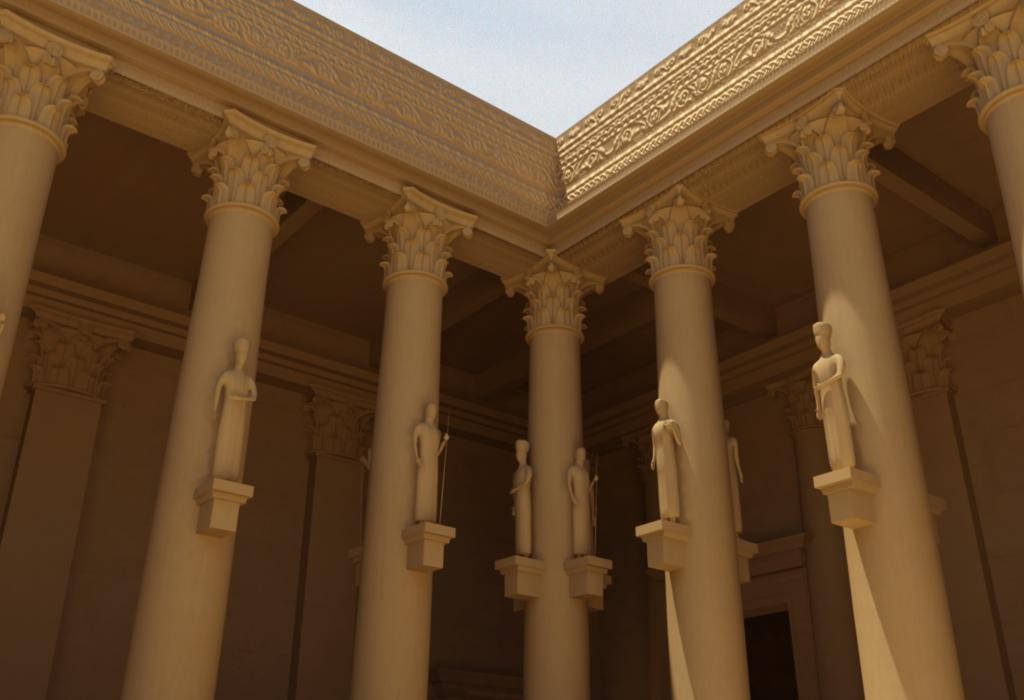 Now, #NEWPALMYRA will continue to piece together the ruins of the historic city, sourcing data from the community and its international partners, as they share it with the world, both online and through public exhibitions.  The first such contribution to be shared with the online community is a downloadable, 3D printable model of the Temple of Bel, embedded below.  As #NEWPALMYRA attempts to restore the city online, it’s evident that peace must be restored to the region and world as a whole, without the use of violence whenever possible.

New Palmyra: Temple of Bel
by sylvinus
on Sketchfab