The CreoPop Pen has made a name for itself with its distinct ability to 3D print using UV LED diodes, rather than by melting plastic, like the abundant number of FFF pens on the market. This technology not only allows for a safer environment for young users, but also opens up the CreoPop to a wide range of unique resins. After a successful crowdfunding campaign and signing distribution agreements, the CreoPop is heading towards mainstream US consumers via 1,000 Best Buy stores across the country.

Starting October 26, the CreoPop Starter Kit, containing the CreoPop pen and three ink cartridges (red, orange, cyan), will be sold in 1,000 Best Buy locations in the United States. CreoPop CEO Andreas Birnik says of the deal. “We are excited to finally be bringing the game-changing CreoPop pen to American households with the help of Best Buy. I grew up using LEGO to make 3D objects and this generation will grow-up using CreoPop… The future is now!” 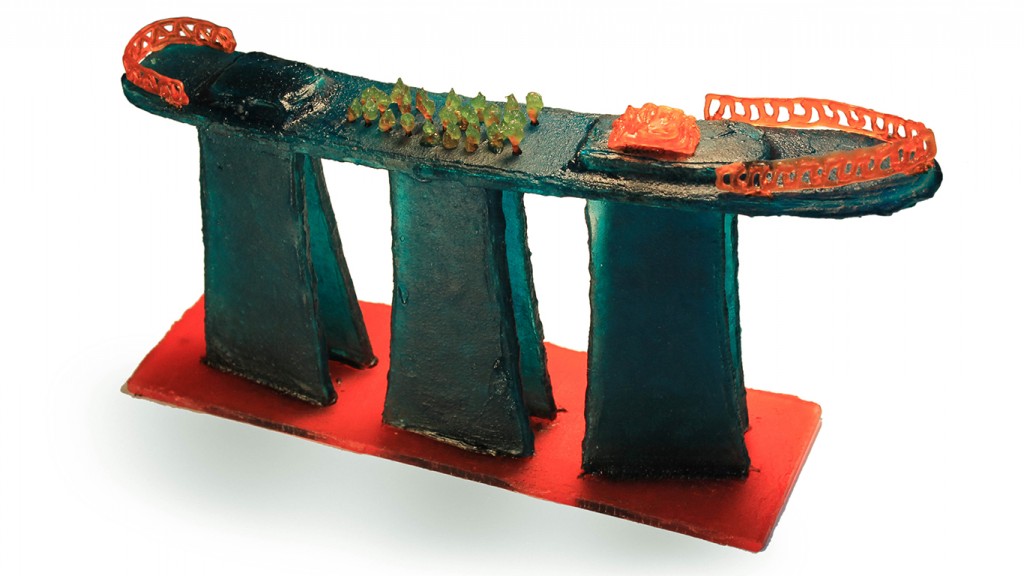 Though the future of physical electronics retail is in doubt, the need to see 3D printing technologies in action before purchasing could drive consumers to Best Buy, and other big box stores. Whether or not that is sufficient to revitalize brick-and-mortar shops, however, is questionable. Regardless, for CreoPop, this will allow a greater number of mainstream consumers to see their exciting device up close.