In the CES hubbub of last week, it wasn’t always easy to catch the news coming out of the event, which is why we missed the release of three new 3D printers from Chinese manufacturer Flashforge. Given the company’s reputation with the Creator, which has been ranked as one of the top four 3D printers on 3D Hubs and its warm embrace by its users, the new Creator Pro, Guider II, and Explorer DLP 3D printers could end up being equally well received. 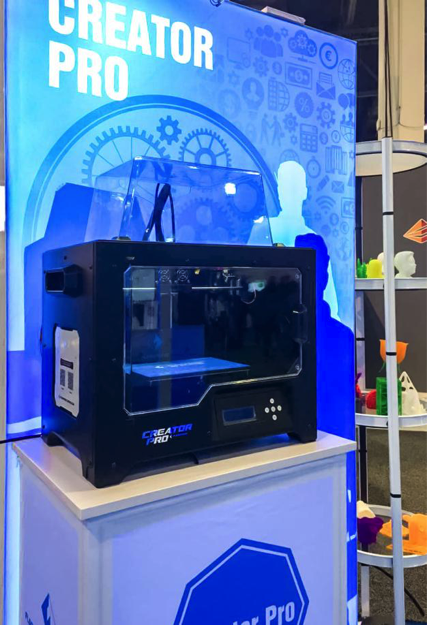 The Creator Pro improves upon its predecessor with a full-metal frame and streamlined design, which the company suggests will make for a high performance to price ratio. The Guider II is the latest version of their industrial Guider 3D printer, which now includes blue LED lamps and a top cover.  The height of the Guider II has been increased to 300 mm for larger prints, while the threaded rod has been switched out for a ball screw and the sheet metal print bed has been replaced with aluminum.  With improved printing success rates, Flashforge says that the new Guider II also has increased its precision. 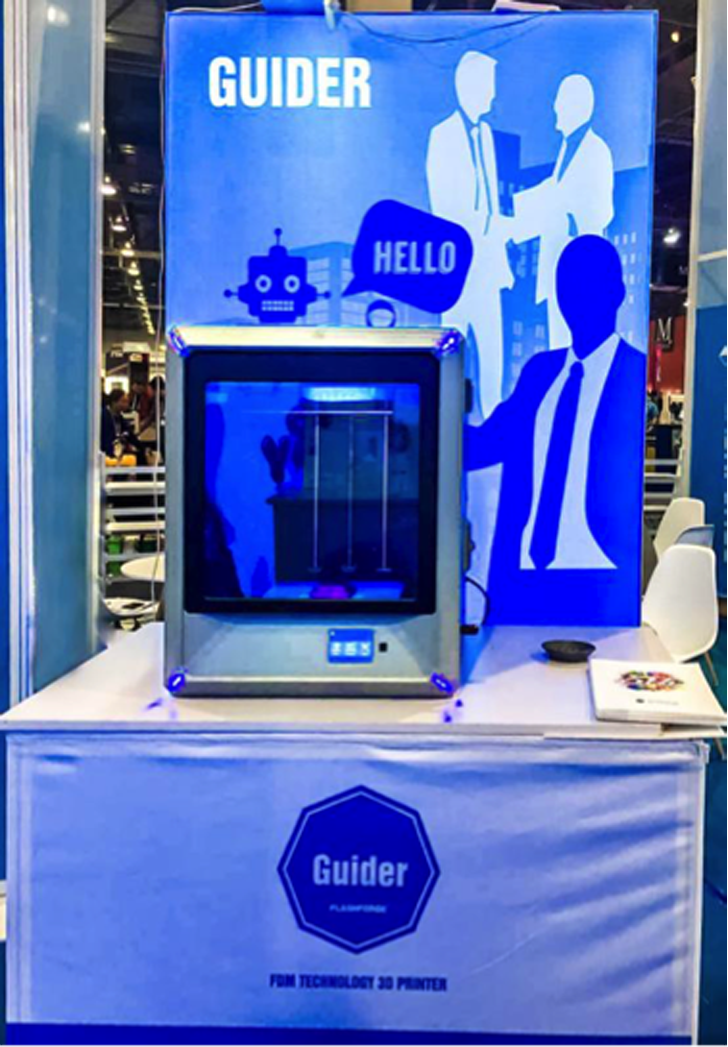 Finally, the Flashforge Explorer DLP 3D printer has been improved, as well.  This new system uses an optical engine for ensuring better light uniformity, which can achieve resolutions as high as 1920P x 1080P. With an improved resin box, for rapid removal and resin changes, the new system has been made larger and an alarm has been added to alert users when resin has been depleted. 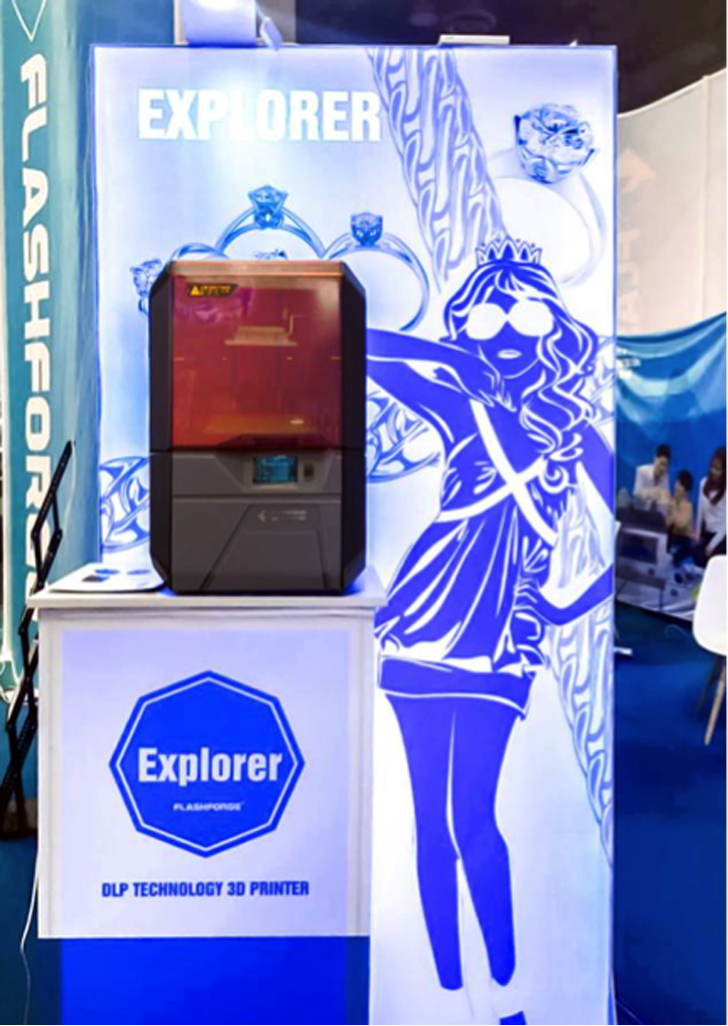 While they may not be the newest machines on the market, in terms of concept or technology, these three printers should be welcomed by the already happy Flashforge community.  We’ll have to get our hands on them for a review and hear from future customers to know for sure, though.