This post has been cross-blogged from John’s home site: johnbiehler.com.

The Consumer Electronics Show (aka CES 2016) in Las Vegas was last week and I was there to check out as much as I could in my brief visit (three full days) to the city in the desert. Every year, I have grand plans to see as much as possible. This year though, I ended up staying completely within one venue (the Sands Expo – also home to a ton of wearable tech, smart home, and fitness tech, and a huge hall for startups, which I also browsed) for the duration. Sure, I would have loved to hit the other buildings, but my focus was on the 3D printing side of things and, as much as I wanted to visit the other areas, there just wasn’t enough time. This is one thing people who have never been have a hard time understanding – it’s just too big for one person to see everything. This might also explain why the attendance was over 170,000 people with many news outlets and companies sending multiple people to see everything. 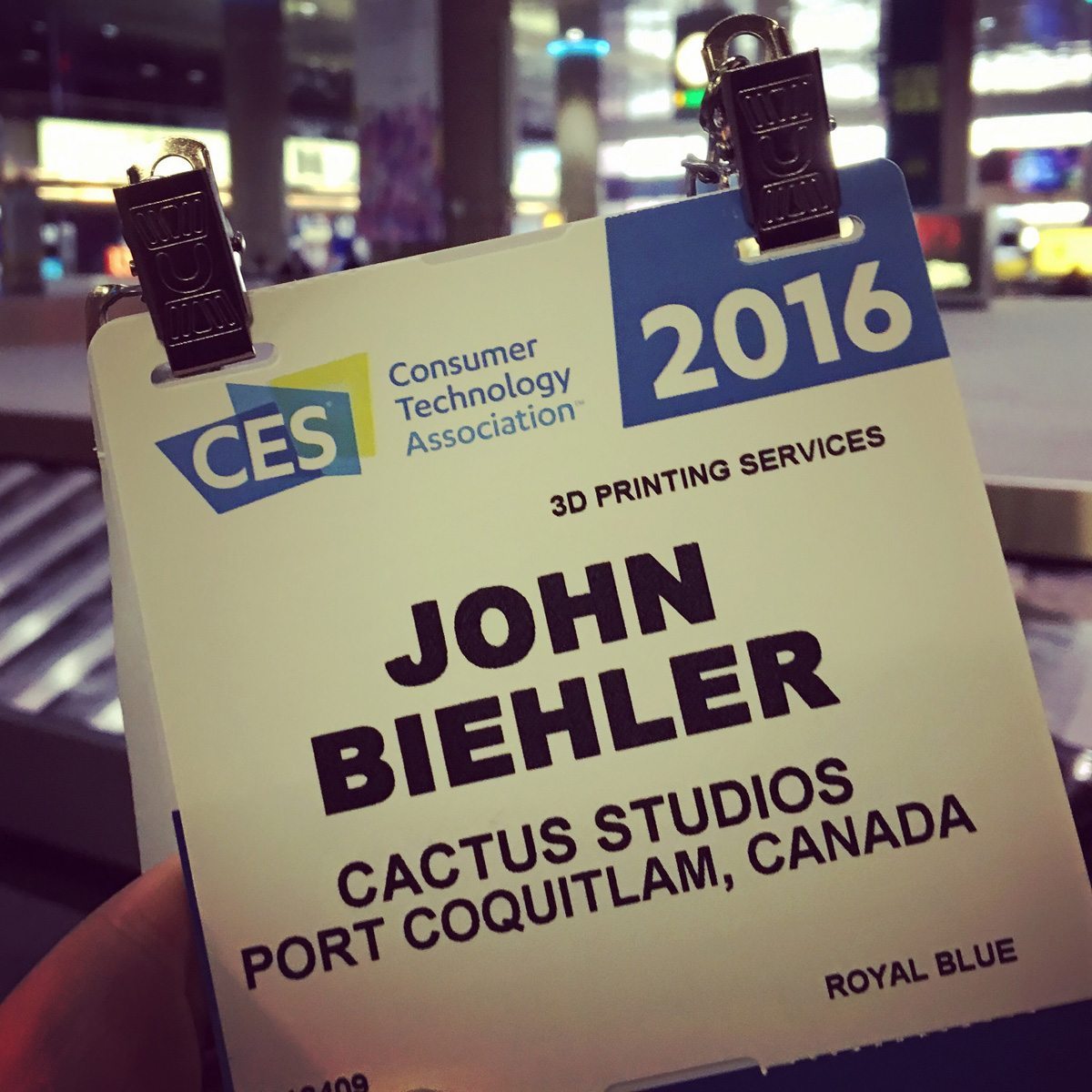 So, what’s new this year? A lot more than I expected. Before I arrived, I browsed the show floor map and was a little underwhelmed with what I saw. There didn’t seem to be as many big players with their huge, splashy booths as last year. But once I arrived, my worry was unfounded as there were plenty of big splashy booths, but a lot of partnerships and one booth/many players presenting within. A perfect mirror of the consumer 3D printing industry as a whole.

There were no big ‘reveals’ like previous years in 3DP, in my opinion (there actually might have been, they just didn’t hit my radar), which isn’t necessarily a bad thing. Here are some bullet point observations: 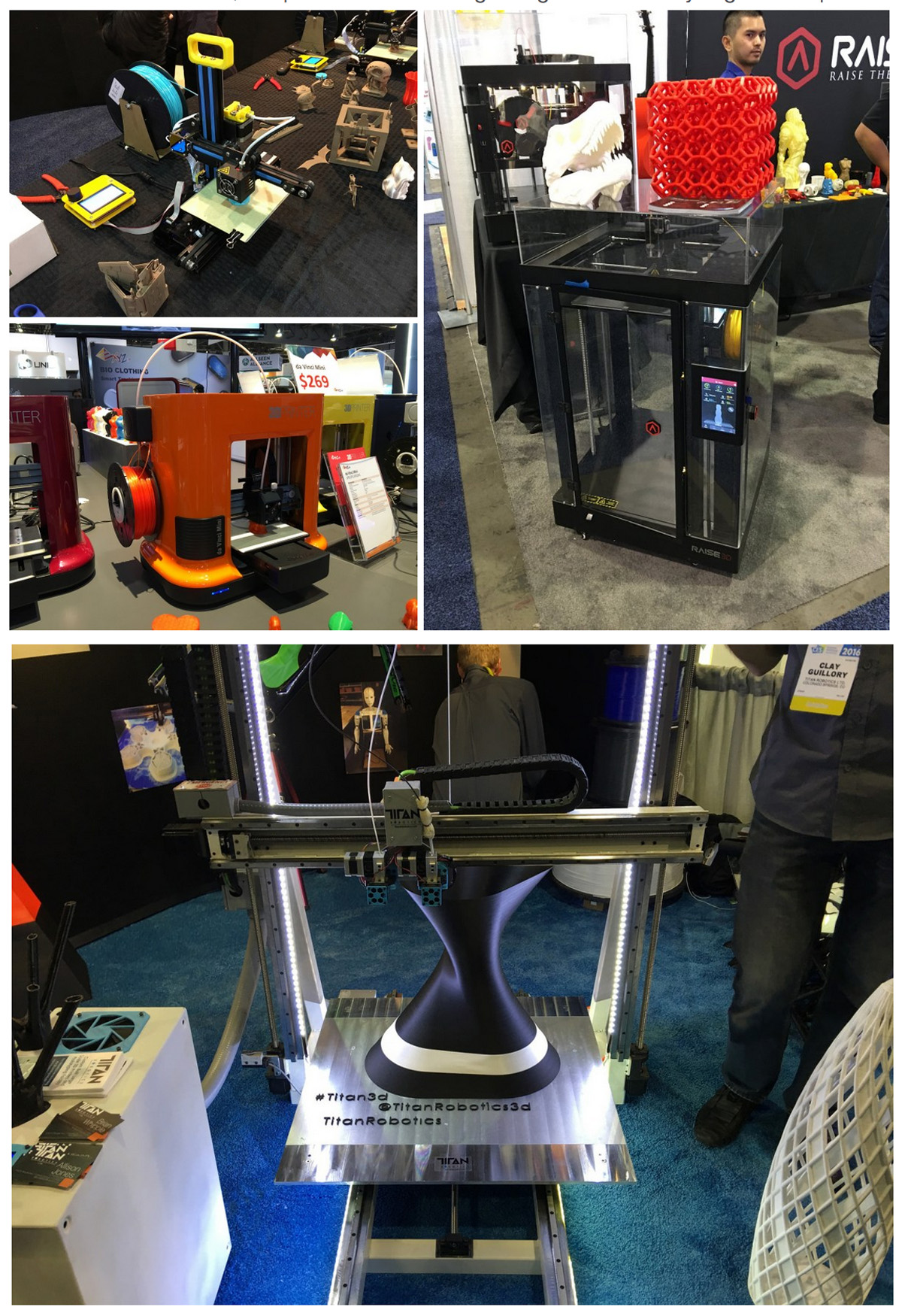 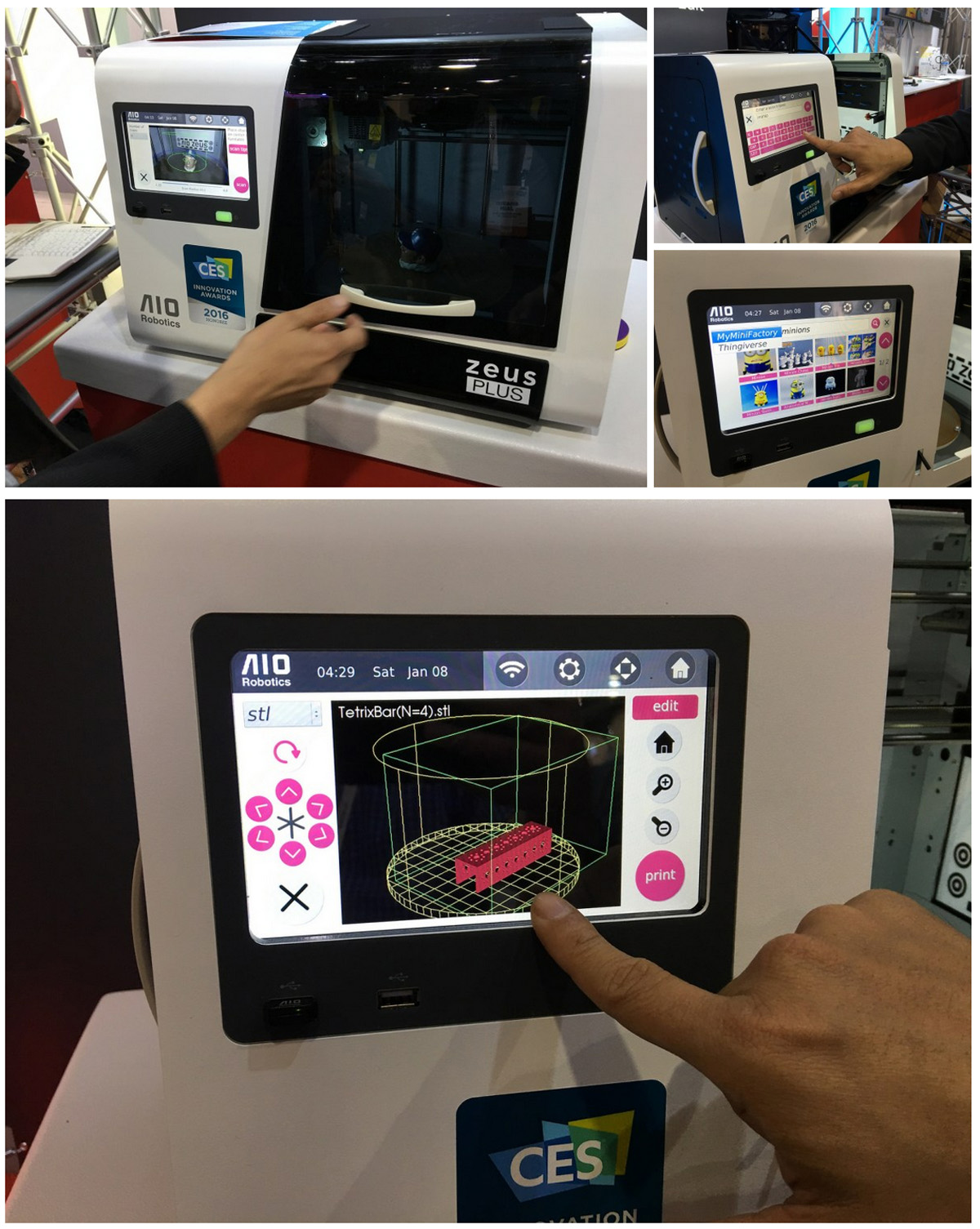 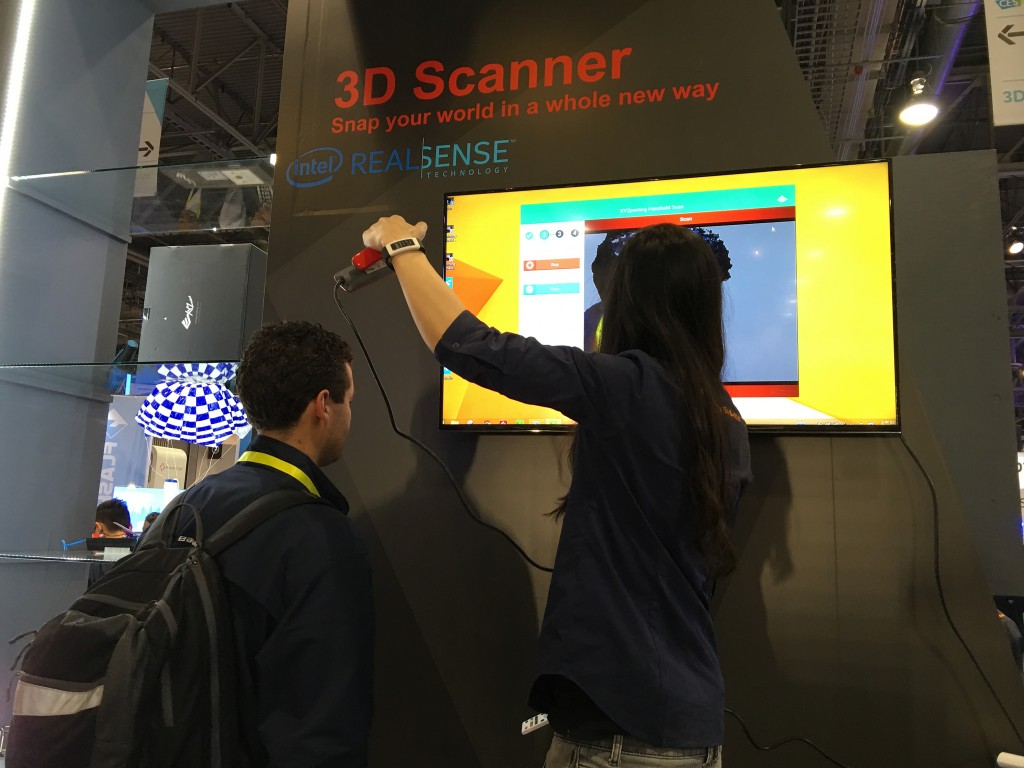 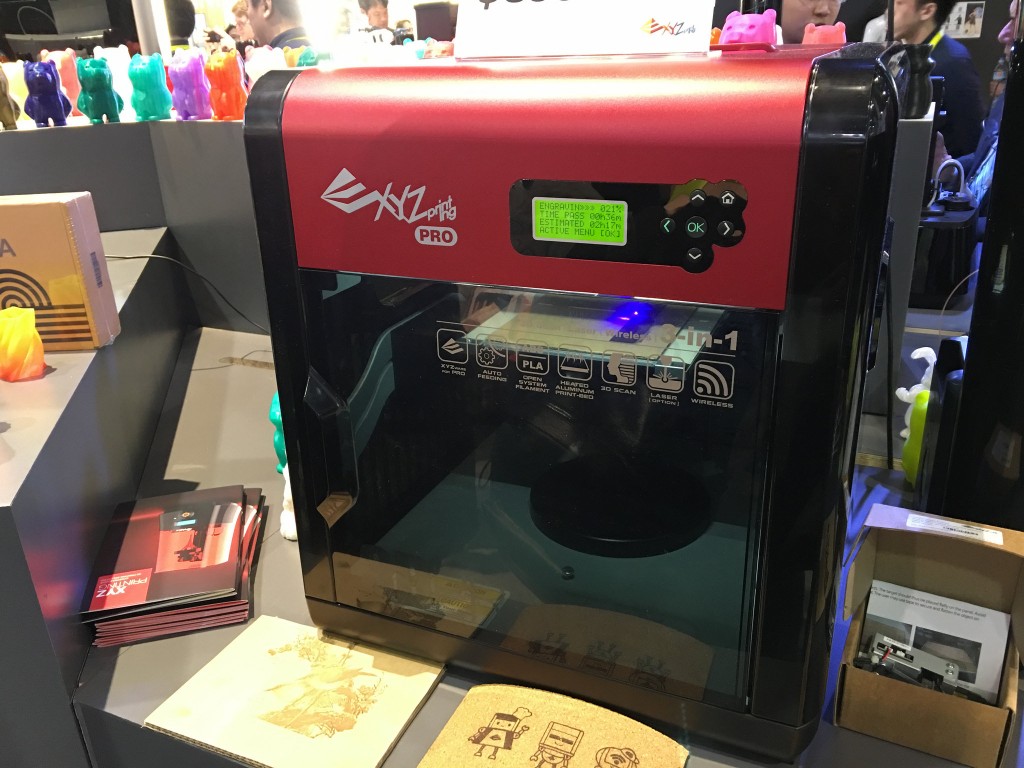 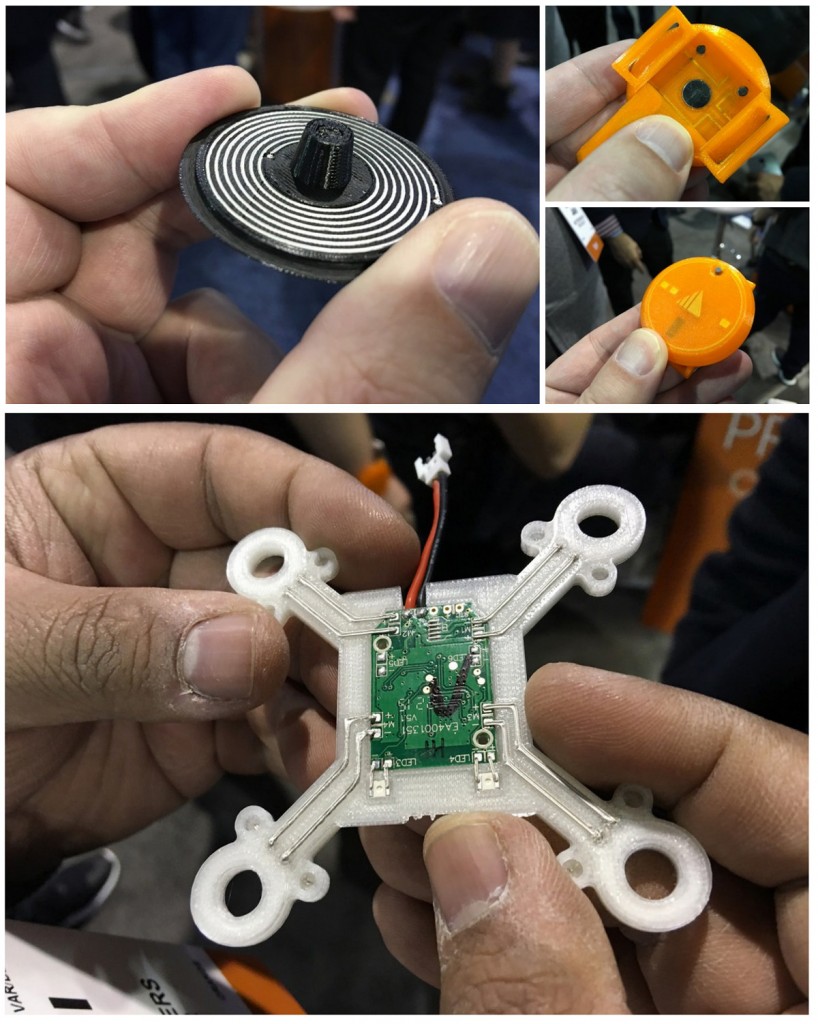 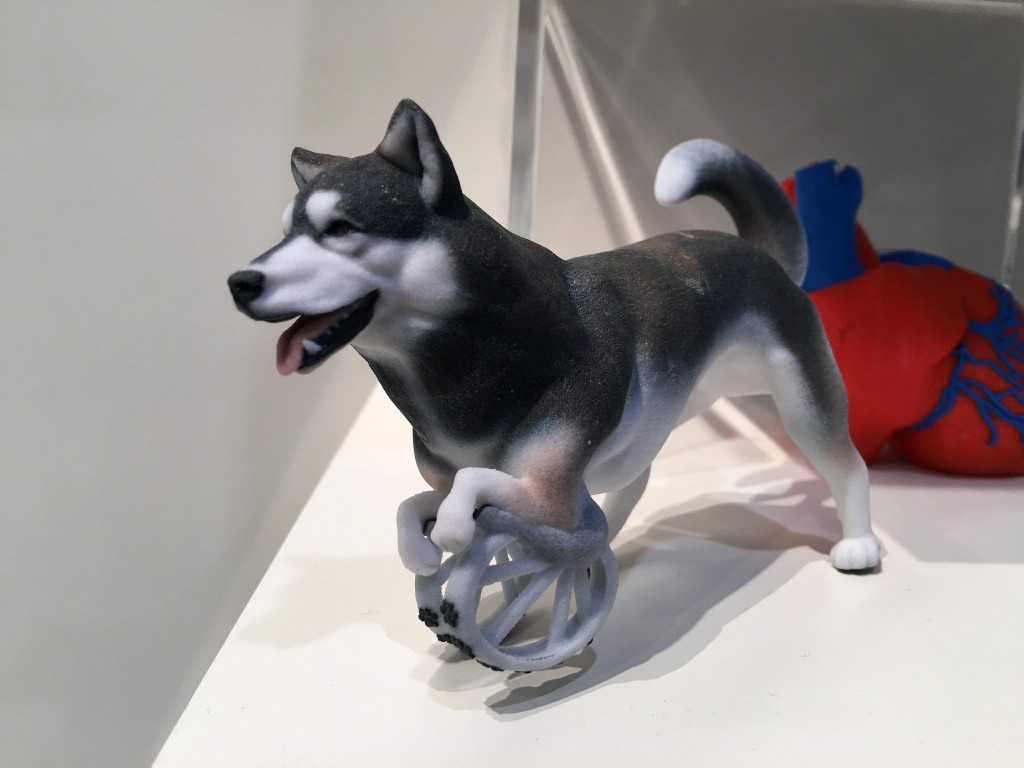 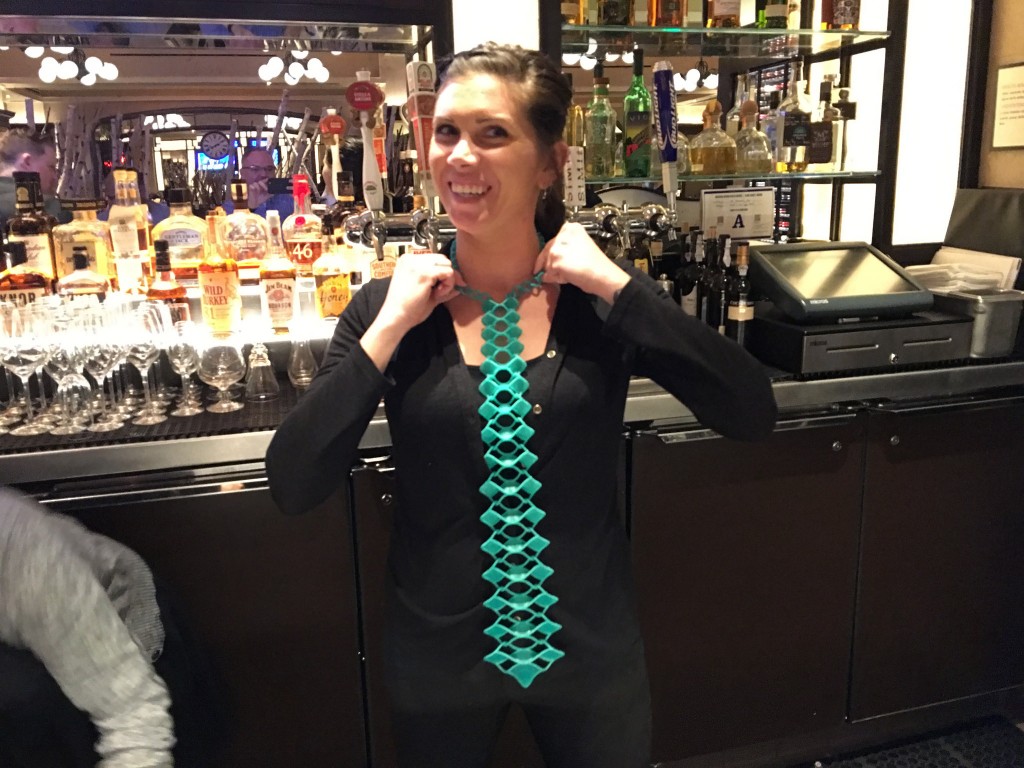 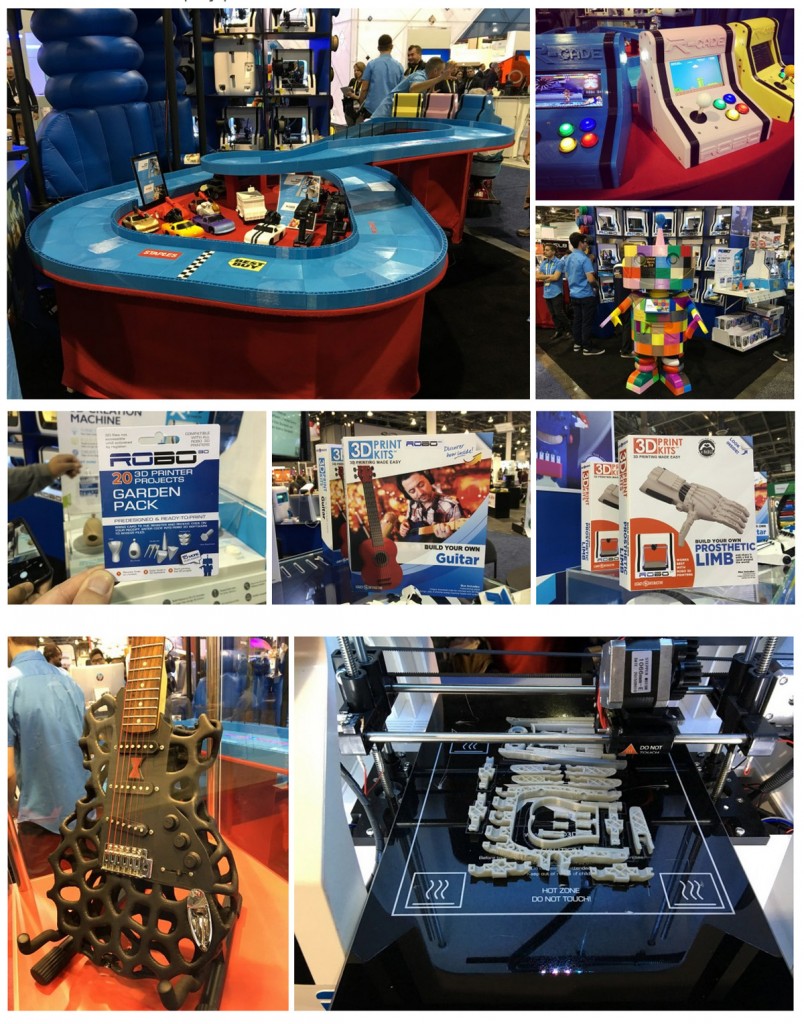 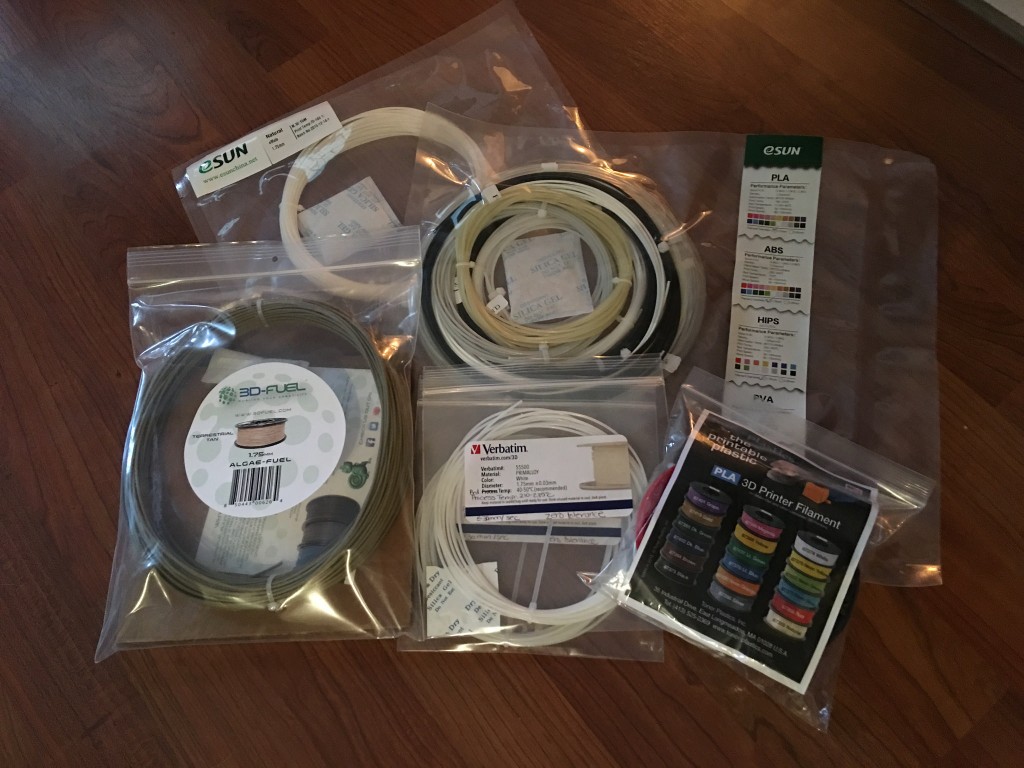 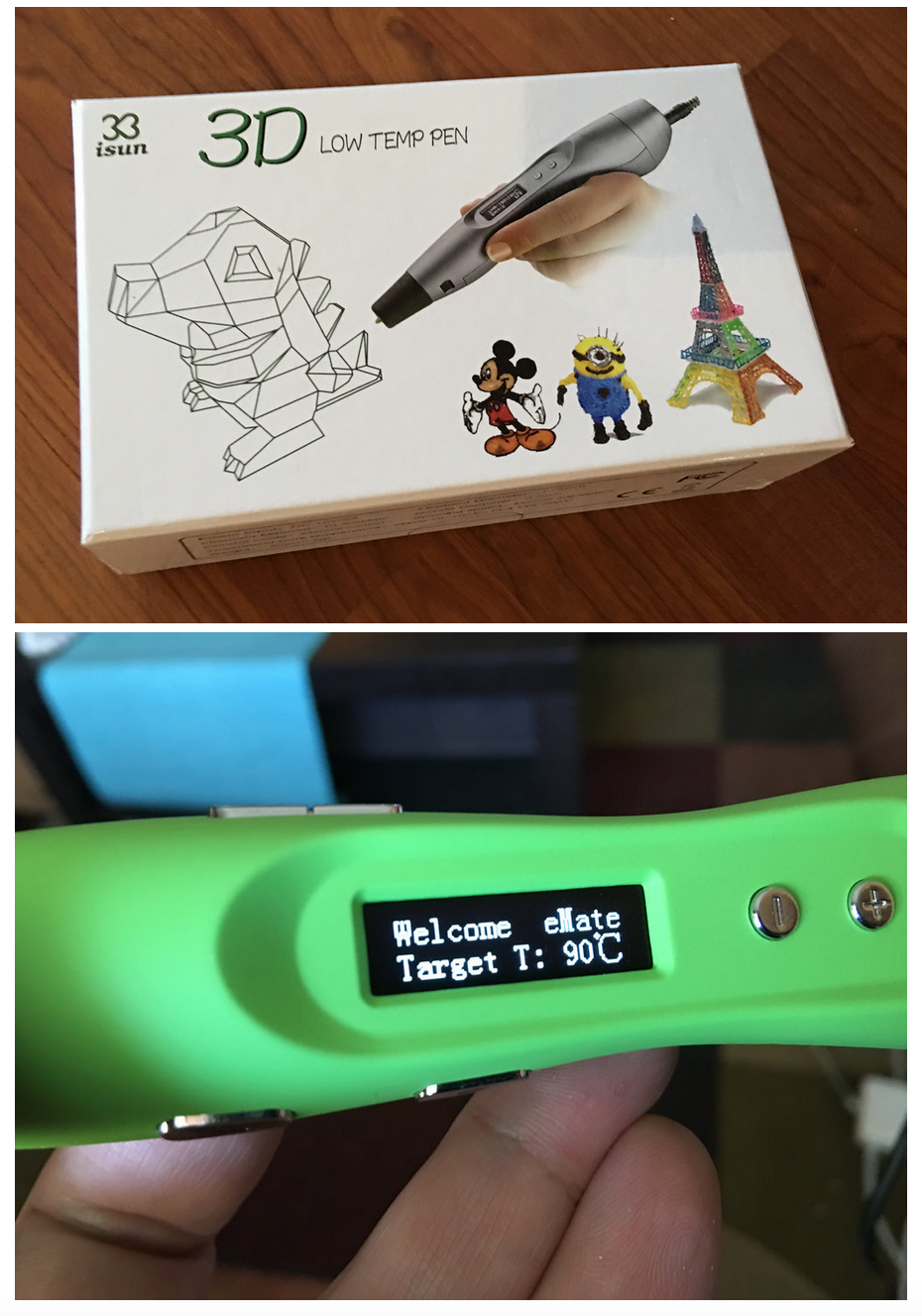 There was a lot to see this year…and I was somewhat expecting it to be more of a downturn, but there was a lot of optimism from the vendors I spoke with in the 3DP space, so this continues to be an exciting industry to be involved in. 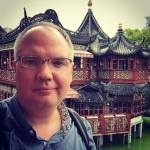 An avid photographer and generally curious geek, John Biehler discovered 3D printing in 2009 and built his first 3D printer shortly thereafter. Since then, he has been actively sharing his knowledge about the technology with thousands of people at various events, workshops and conferences, on television and radio, as well as online through his website. He cofounded a Vancouver-area group of 3D printer builders and enthusiasts. For the second year in a row, he was listed among the top 100 3D Printing innovators & influencers in the 3D printing industry. His first book, "3D Printing with Autodesk" was published in 2014 by Pearson.