Winner of a recent award at SXSW, Wevolver hosts some of the most interesting open source projects around. Among them are Gaël Langevin’s InMoov robot and the exiii-HACKberry bionic limb. The latest from the impressive open source, crowd source network is a modular, 3D printable robotics platform called BoxBotix, which allows users to build a “3-in-1” copter, plane, and rover all with the same parts. 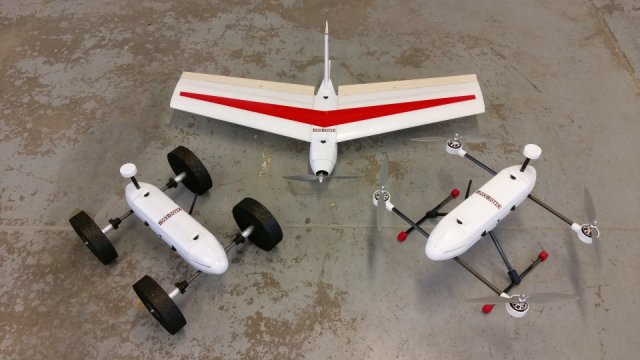 BoxBotix is a modular robotics kit that allows users to reconfigure parts or even create entirely new parts for a 3D printed vehicle or robot. The base kit includes components and instructions to build three different vehicles: the BBCopter, BBPlane, and BBRover. With a single BrainBox that contains all of the parts for controlling the vehicle, users simply need to attach the necessary parts to begin using it. 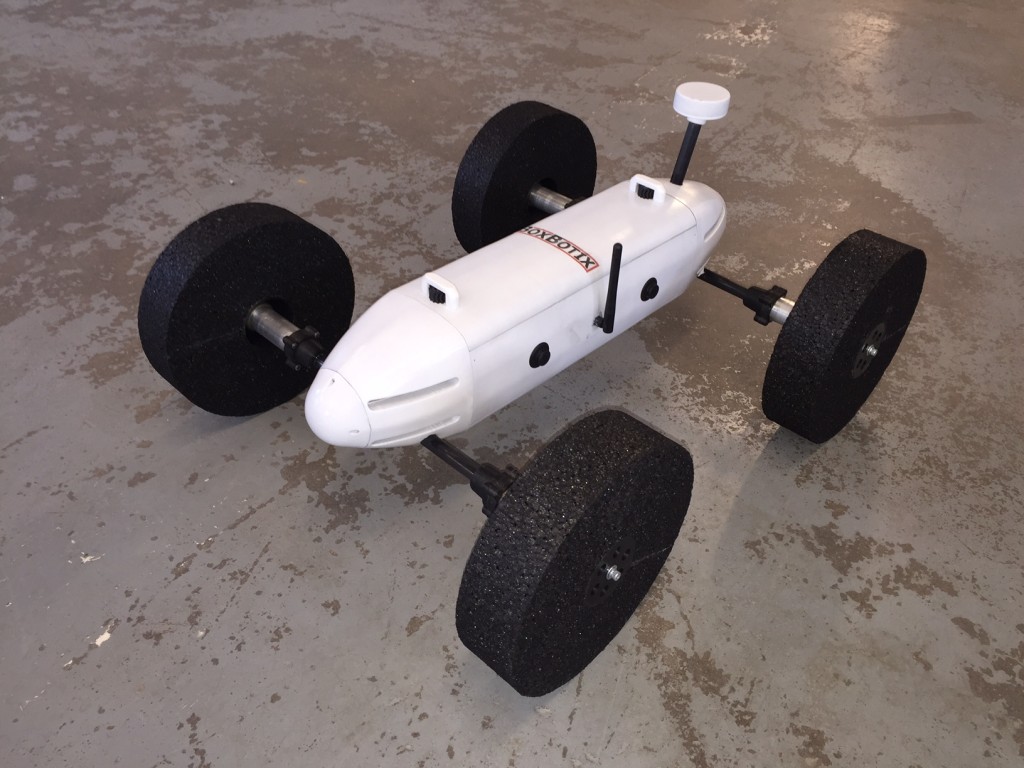 BoxBotix launched a successful Kickstarter that raised $17,558 this March and has already shipped 69 kits to backers, before opening the design files up on Wevolver. So, while it’s possible to purchase complete kits from the BoxBotix team, you can also 3D print the parts for the project at home. More than that, because the project is open source, you can even design your own BBots to suit your needs.

Coby Leuschke, CEO of Rocketship Systems, says of the project, “Our vision is to form a global network of artisans who specialize in the design, manufacture and support of open source robots at the local level. We get a lot of emails and phone calls from people trying to fly sensors but lack the robots to put them on. So we decided to see if we could design something that was easy to hack, make, use and sustain.” 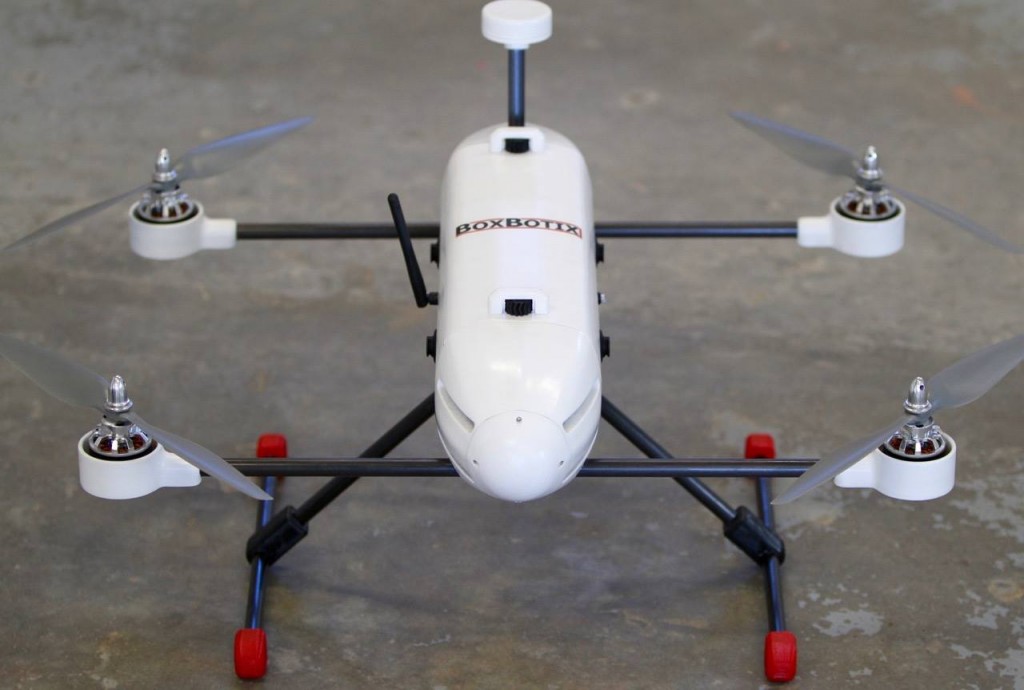 Wevolver is an amazing platform for sharing some of the most exciting open source projects around and BoxBotix is just one more project to add to their repertoire. This kit could be the perfect educational tool for an engineering classroom or just a fun weekend project.