I’ve had the chance to interview Jens Windau, the founder and CEO AIO Robotics the company of the all in one Zeus 3D Printer. Jens has a big vision for his company. He is working hard to offer a 3D Scan to Print well built machine offering Apps to enhance the user experience. As Jens states:

“We are in the only true stand-alone 3D Printer in the market with a strong on-board functionality.”

Indeed Jens, is not only an accomplished Robotics engineer. He is a virtuoso pianist and software engineer. His foray into 3D Printing started 5 years ago while he was studying for his PhD at the University of Southern California with his friends and now co-founders Kai and Christian. Since then Jens has been successful in raising 111,111 USD on Kickstarter in 2013. During the campaign he sold over 50 Zeus 3D Printers that were all shipped eventually. Moving on with its big vision, Jens and his team has kept improving the capabilities of the machine with 6 iterations in 2015. 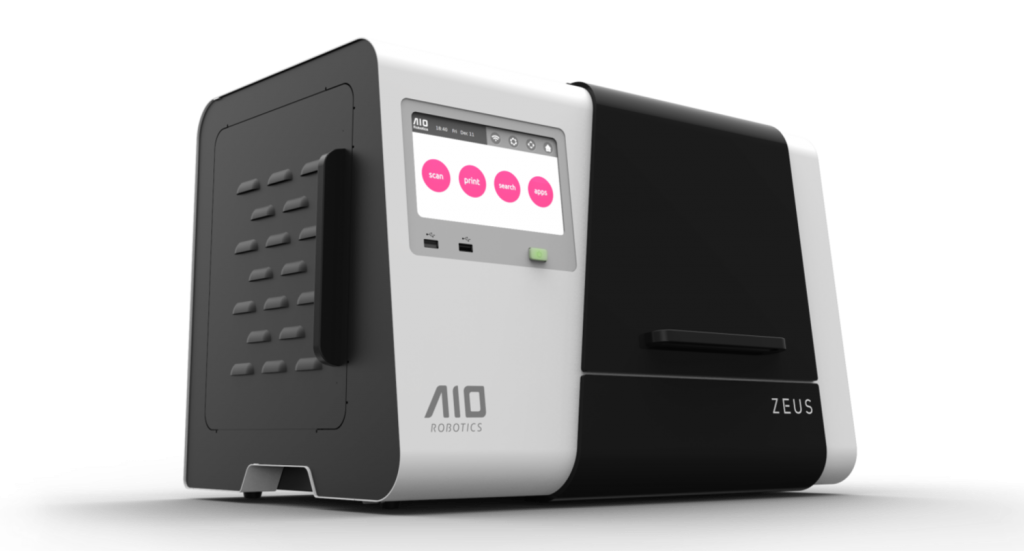 At the end of 2015, the team was ready to move into a nice proper office in Los Angeles. To Maryanne’s words, this move marked a milestone for the company, moving away from the early “Garage” where they have been incubated to an office with all the characteristics of a small company. And all of this in only 3 years. Impressed by the journey, I tried to understand how they managed to avoid the many pitfalls that have engulfed 3D Printing startups in the last 12 months.

During the interview, I had the immediate impression that Jens had a very precise idea of where he would like to bring the Zeus machine. I believe that his big dream helped him and his co-founders stir the company during difficult times. At the end of the day, only passion can move mountains. Entrepreneurs are not only big dreamers. And in the case of Jens, his passion for execution transpires very clearly from the organisation of the company to the planning of the manufacturing of the Zeus 3D Printer and the expected release of new features. A success story won’t be possible without a talented team of passionate employees. AIO Robotics relies on a lean team of just 10 fully committed and bright people, willing to satisfy every single customer that buys a Zeus machine. 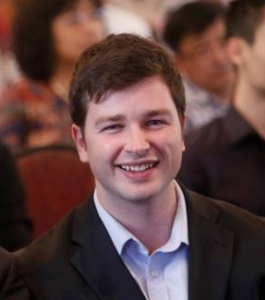 What Next? From Virtuoso to Conductor

Jens and his team have built strong foundations to grow further the company. With sales growing strongly, a reliable Taiwan partner for the manufacturing, a clear vision to sell an improved Zeus, a good reseller network, and a hard working team, AIO has placed itself in the best position to benefit from the growing demand for good quality 3D Printers.

I expect investors and industrial partners to knock soon to their doors to take a stake and help them writing a beautiful story, led by Jens, the virtuoso that  has transformed himself into a real conductor.