Have you ever wondered, how often we get rid of broken things? Think, for instance, of children’s toys. They often break and we often simply buy new ones that will go right into the trash again.

A mother of a 9-year-old comments, “A broken wheel of a plastic toy car is a common occurrence and we toss such a toy in the trash, as it cannot drive anymore. My son used to get disappointed every time he had to part with his favorite toys; however, now it has become a usual practice: we buy it; it breaks; we junk it; then, buy a new one. And so on. Perhaps, it’s bad, as he might carry such a throwaway habit into his adulthood.” 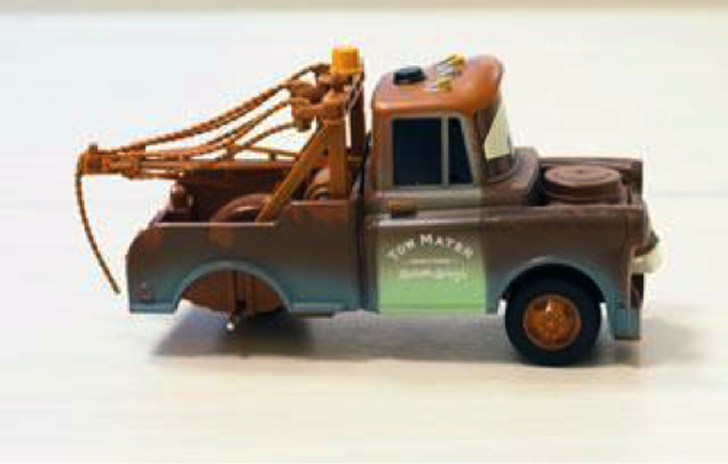 Today’s parents often wonder how to teach their children to treat things with more care and stimulate their interest in search for some other, non-standard solutions for their broken toys. Because, back in the old days, broken things were fixed, not chucked away. In a lesson on 3D technology, my team and I at RangeVision suggested to a group of schoolchildren that we can repair toys with new 3D scanning and 3D printing.

As an example, we got a broken toy car fished out from a bin. We told the children that, today, if we want to recreate some missing part, we don’t need to make any drawings, have an engineer’s qualification, or access to huge machine facilities. It’s enough to scan an existing item with a 3D scanner and print it on a 3D printer. 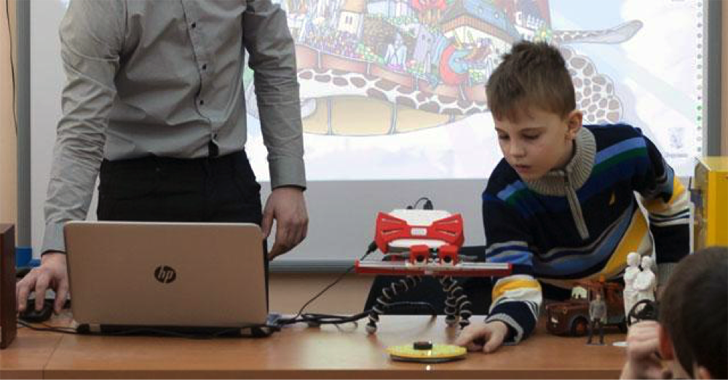 This car lacked a wheel. To solve the problem, we took an unbroken wheel and just scanned it with a RangeVision Smart 3D scanner.  After scanning, we did some post-processing in our software and printed a new wheel on a 3D printer. 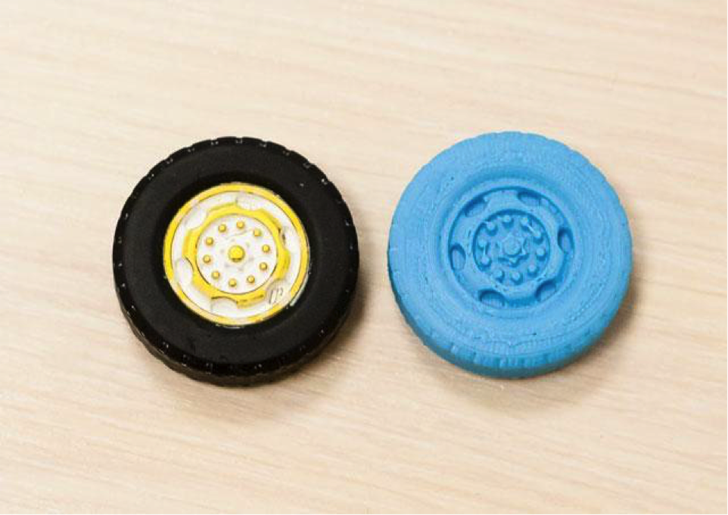 Finally, we got an exact copy of the missing wheel and the car was drivable again! We told the students about the fascinating world of 3D and demonstrated that the creation of any object is much easier than they used to think!

Answering the question of how to boost the motivation of this new generation, we said that the best way is to show them the applications and opportunities of modern technologies in practice and expose them to a first-hand experience of creating things. In such a way, students at earlier ages will learn how to solve problems through physical prototyping. The combination of a 3D scanner and 3D printer helped us to make lesson more demonstrative, creative, and exciting indeed.  To learn more about our lesson, you can watch the video below: 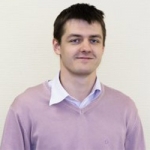 Moscow-born, Artem Fonarev is a graduate of the Moscow Aviation Institute, where he was first introduced to 3D technologies. He is now the Partners Relationship Manager for RangeVision, an EU and Russia-based manufacturer of 3D scanners. When not working with 3D scanning and printing technologies, Artem is busy playing piano and football.