Avatar in Real Life, Thanks to 3D Printing 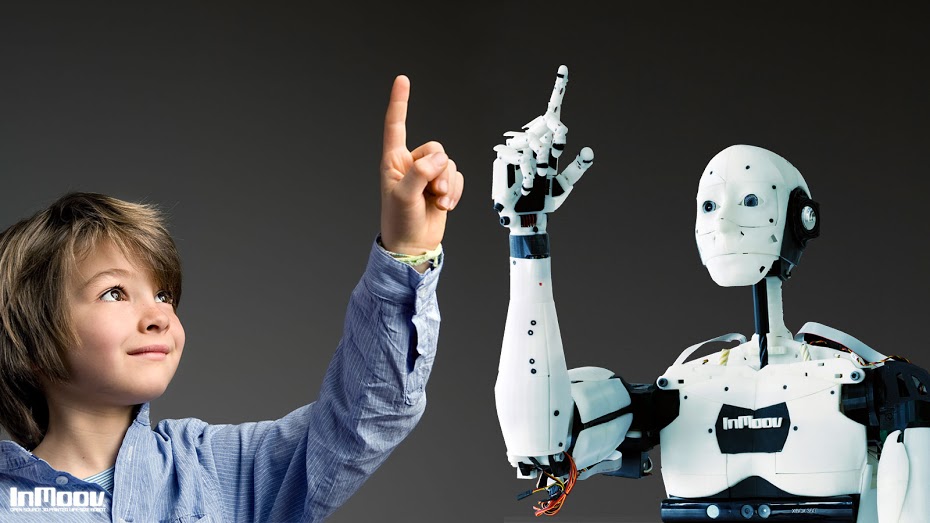 Avatar was cool, but it was just Hollywood right? Well no. Now there are real-life avatars roaming the streets, giving sick kids in hospital the chance to ‘get out’ into the world.

Richard Hulskes came up with the novel idea of combining a 3D printed robot called InMoov and the now ubiquitous Oculus Rift headset at Maker Faire 2014. This gave the robot a new lease of life and one small hack, which allowed the controller to move the Avatar’s head with simple lateral head movement, inspired the community at large.

Doing it for the kids

This technology could have far less altruistic uses. But back in London, Richard immediately made contact with Great Ormond Street Hospital to see if it could benefit children who are forced to stay inside by critical or even terminal illnesses.

Wevolver, a much larger project that wants all hardware to go open source, and Robots For Good were born.

Both are a part of Bethnal Green Ventures, and the two ventures took residence in Somerset House. Volunteers helped to print and produce the robots in a public workshop, while they learned about the intricacies of 3D Printing and robotics. Ultimaker GB donated six 3D printers to the cause.

They agreed on a pilot scheme, which would take the kids to London Zoo, one of the simple treats that they just couldn’t enjoy. It was an instant smash hit with the children, but there was just one issue.

Some of the animals didn’t know what to make of a robot torso riding around on an open source Segway. The monkeys, in particular, took exception to its presence.

Progress came fast. The controller, based on a traditional video game controller, soon gave way to a haptic glove that new team members Miika Pera and Hamid Reza Zaheri had built with the nuclear decommissioning market in mind.

The development that this project offers, as well as the great strides the gaming community is producing, means that can still go ahead. In the meantime, the children in hospital can feel the benefit of an advanced glove control that was intended to keep human beings well clear of hazardous toxic waste.

Of course every project is a constant evolution and suddenly the controls had outgrown the InMoov robot. There was suddenly so much potential. The robots weren’t limited to basic movement and sight. They could touch too.

InMoov gets a bionic touch

Sammy Payne is the co-founder of Open Bionics, which 3D prints bionic hands. The company had a skunkworks project to create a complete, articulated robot hand that could interact with the environment. The Ada Hand is now firmly planted on the InMoov robot and these constant developments mean that the potential uses of this project go well beyond a guided tour of the zoo.

The supremely well-funded Sacramento Kings basketball team has been in touch to create a unique courtside experience for local children in hospitals. Wevolver will work with two local Sacramento schools, which will compete to create the ultimate Avatar experience.

So children should be able to ‘meet’ the players in the virtual world and who knows what the future holds? Maybe they can play a game with the stars somewhere down the line.

Wevolver was nominated for the “3-DIY” Interactive Innovation Award at SXSW, which has alerted the world to their presence. This started out as a simple project to give sick kids a taste of the outside world. The potential applications, though, are immense.

This technology could potentially take the emergency services out of harm’s way, protect workers from hazardous conditions in general and allow experts to work on complex systems from thousands of miles away. Technically a surgeon in LA could work on a patient in Moscow in the end.

For now, though, let’s simply celebrate the fact that technology that looked out of this world just seven years ago when James Cameron brought the concept to the silver screen is now rolling among us, thanks to the wonders of 3D printing and Oculus Rift. 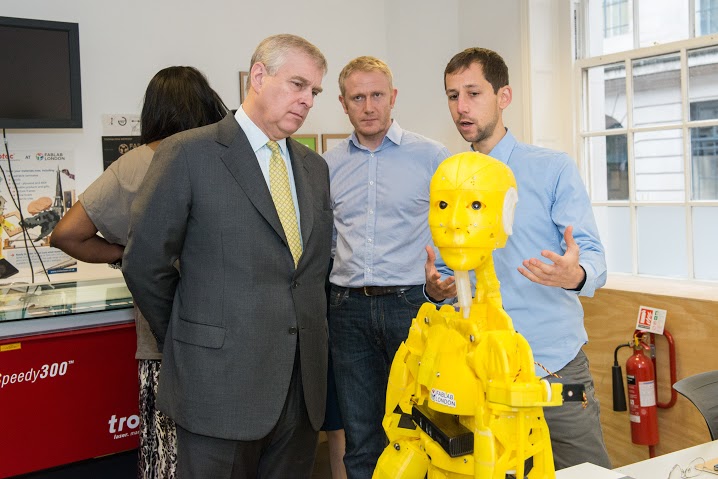