Kikai Labs is a start up 3D printer company based in Argentina that will start shipping its first batch of open source 3D printers at the end of this month. Founded by Marcelo Ruiz Camauer, who was only introduced to 3D printing a couple of years ago and bought a Makerbot 18 months ago, the Kikai Labs 3D printer recently won the ‘Rio Info Innovation Award, Argentina’. The company has since received a great deal of local attention, which is now spreading further afield.

In terms of the printer itself, the Kikai Labs 3D printer has a build area of 20 x 20 x 18 cm with a print speed of 50-60mm/s and a layer thickness of 0.8 mm. It uses open source software and electronics with a RAMP 1.4 board and can operate via an SD card or USB interface. The 3D printer can also be ordered with an optional heated bed. 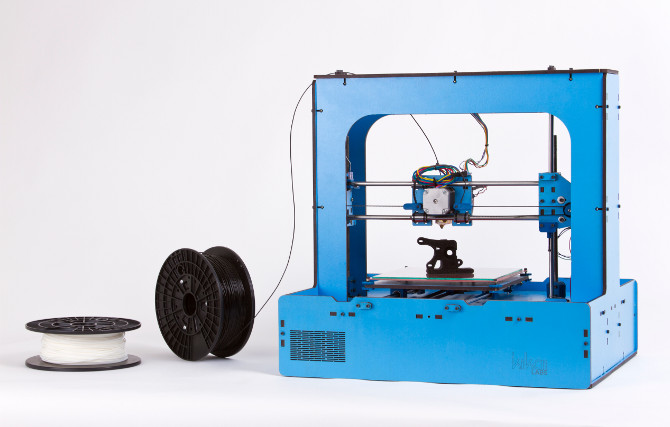 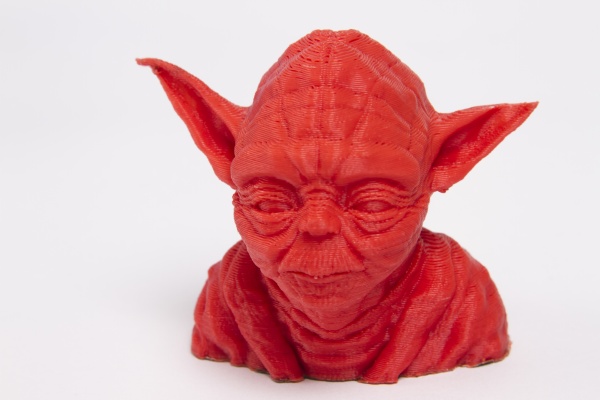 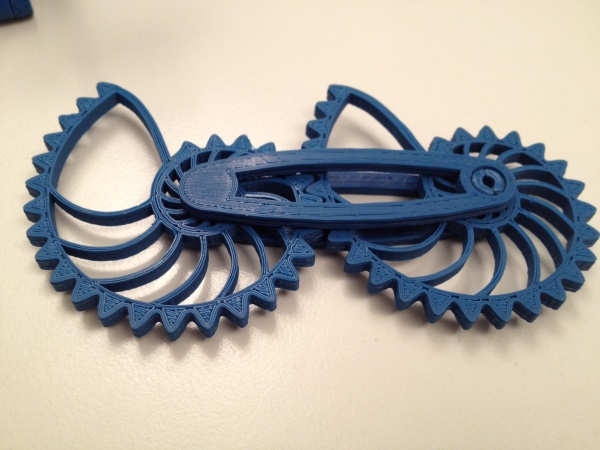 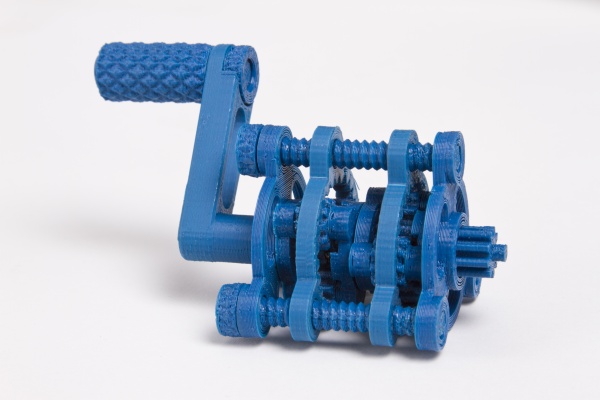