Once one of the poorest and most isolated nations in Europe, Albania has recently begun living through a serious economic and social revival, with many companies now expanding into the once communist nation looking for favorable fiscal conditions and a rapidly growing economy.

One of these companies is 3DZ, one of Europe’s largest distributors of 3D Systems’ industrial, professional, and consumer 3D printers. One of the features that has made the company’s fortune is the ability to foresee where the industry is going and to move ahead of others and export their business model in areas with a high potential for expansion. 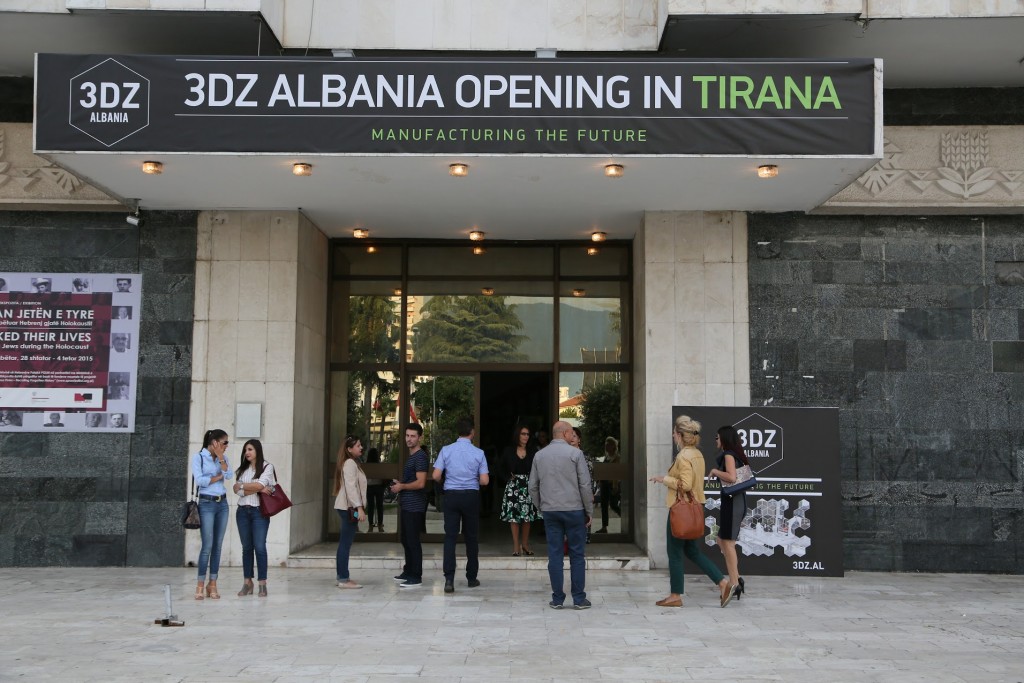 After opening several offices in Italy, Malta, and Hungary, last October 1st, 3DZ opened its new headquarters in Tirana, Albania, becoming the first 3D printing company to directly enter this territory. The inauguration event was a huge success, attracting the attention of local media and attended by over 250 people. The burden – and the honor – to present this new venture has befallen Manuela Gjoka, now CEO of 3DZ Albania, and Nikolin Jaku, Chief of the Albanian Chamber of Commerce. 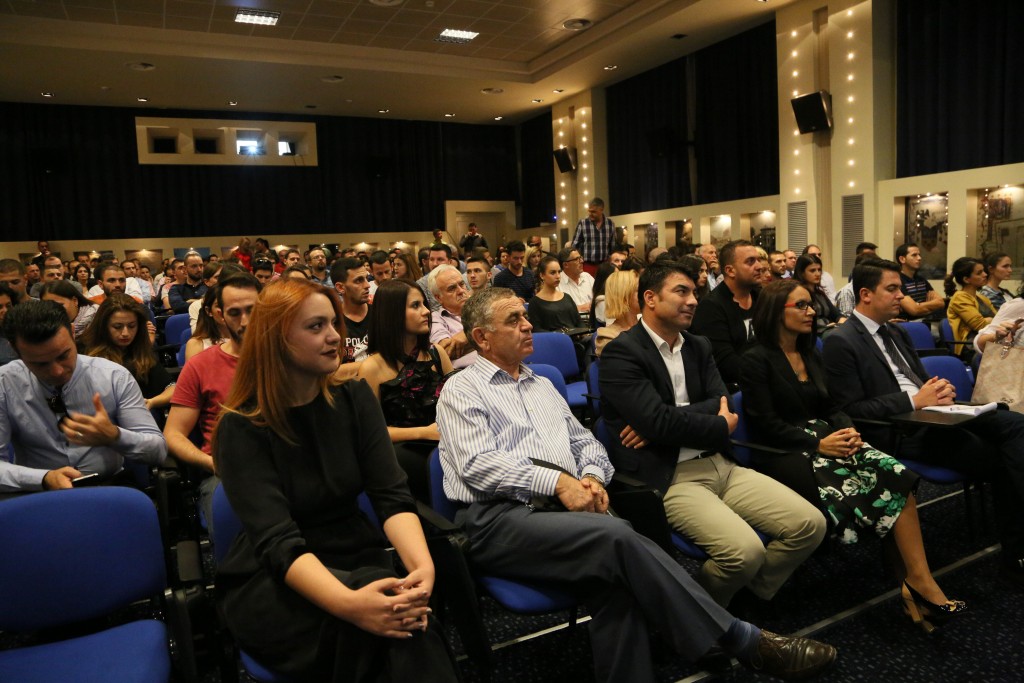 As expected, in addition to the usual speeches, the event was an opportunity not only to establish contacts (leading perhaps to future collaborations to raise awareness of 3D printing at an educational level), but also served as a way to show off some of the latest consumer 3D printers in 3D Systems’ arsenal: for example the Cube DuoPro 3D, the ProJet 1200, and the Sense 3D scanner. 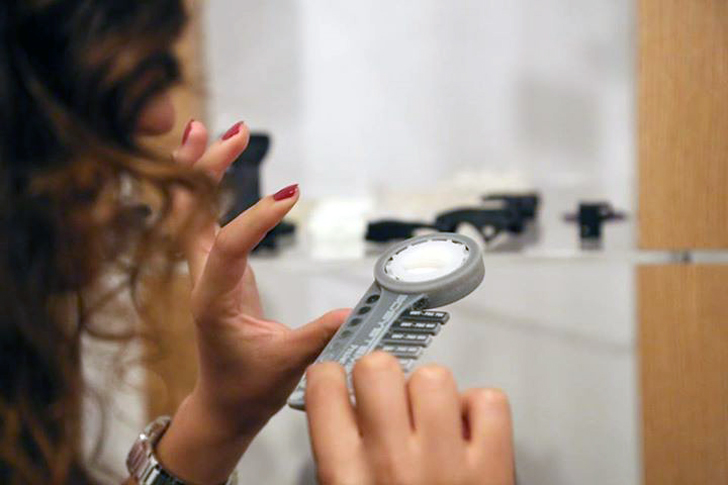 Last, but not least, 3DZ showed the public some of the processes in real time; in particular, those related to the growing 3D selfie trend, through the CloneScan3D System, which enables particularly accurate and fast full body scans. 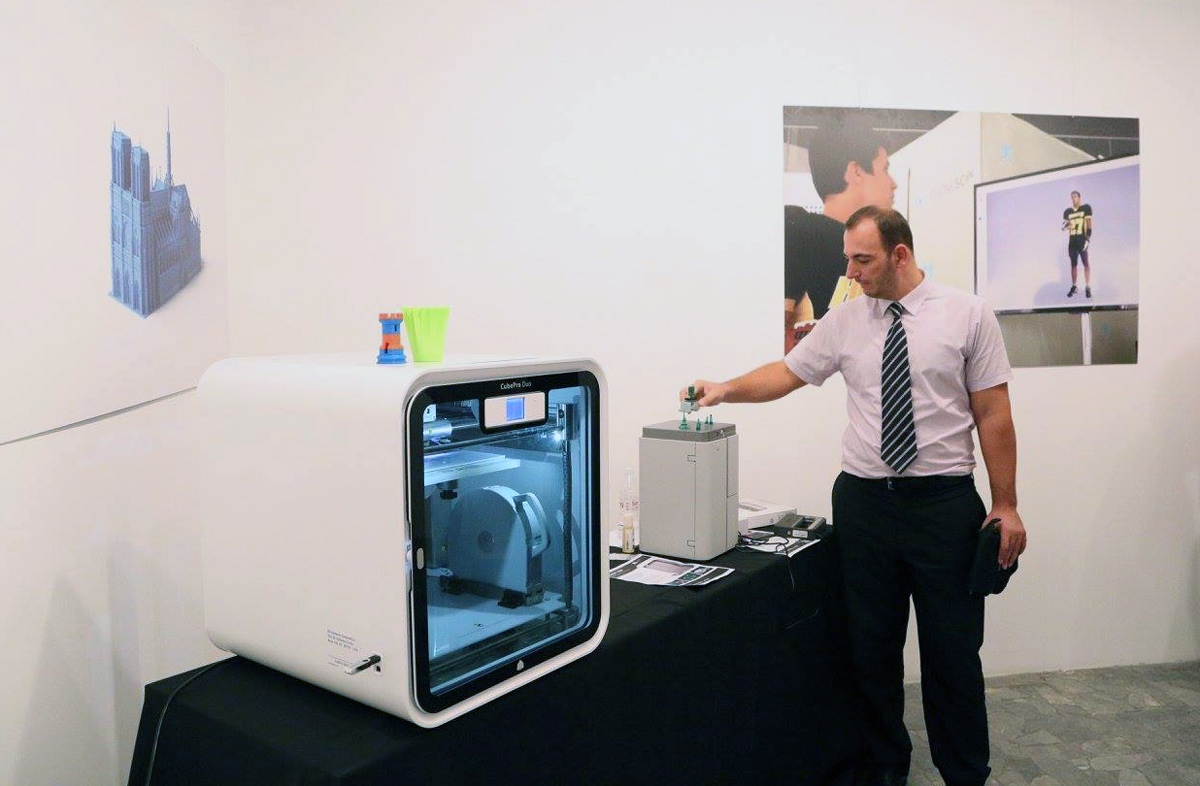 One of the best pieces of news to emerge from the event, though, was the fact that 3D printing is really catching on worldwide, spreading like a wildfire and uniting peoples through technology. It is now starting to take the form of a mass phenomenon that seems destined to become ever more established in every part of the world, bridging the technological gap and opening new growth and business possibilities.