An independent web developer has created the Destiny STL Generator that will allow Destiny players to select their favorite weapons or ships from the wildly popular Bungie video game and automatically create an STL file for 3D printing. And, because he’s such a nice guy, he went ahead and created a Thingiverse profile with pre-made STL files of all of the game’s hard to find exotic weapons. 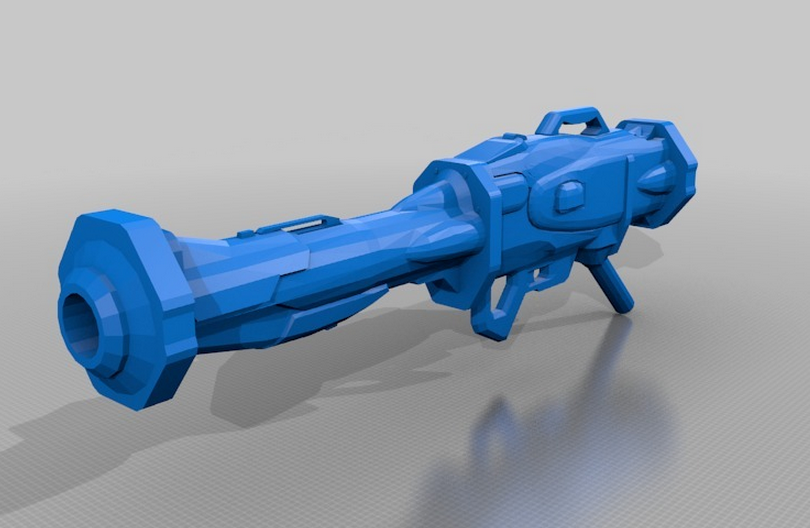 The Destiny STL Generator and the accompanying Thingiverse profile are the brainchildren of Brent Peterson, who has just launched the beta version of his generator app. He designed the generator to create the STL files from the same source geometry that Bungie uses for players to render their characters on the official game app and website. So, now, not only can players have a digital version of their favorite weapons to decorate their characters, they can actually 3D print them and run around pew-pewing their friends with them. 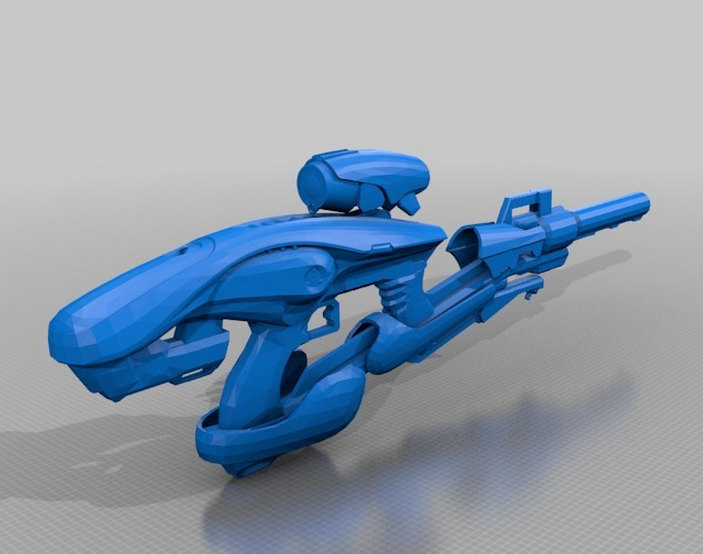 Peterson has already created dozens of STL files for the Destiny weapons and vehicles, but the game has literally thousands of items that can be created. All you need to do to find the exact model that you want is to visit the Destiny STL Generator, select an item from the massive drop down list, and download the STL file that is generated. I tried it and it only takes a few seconds to generate the files. 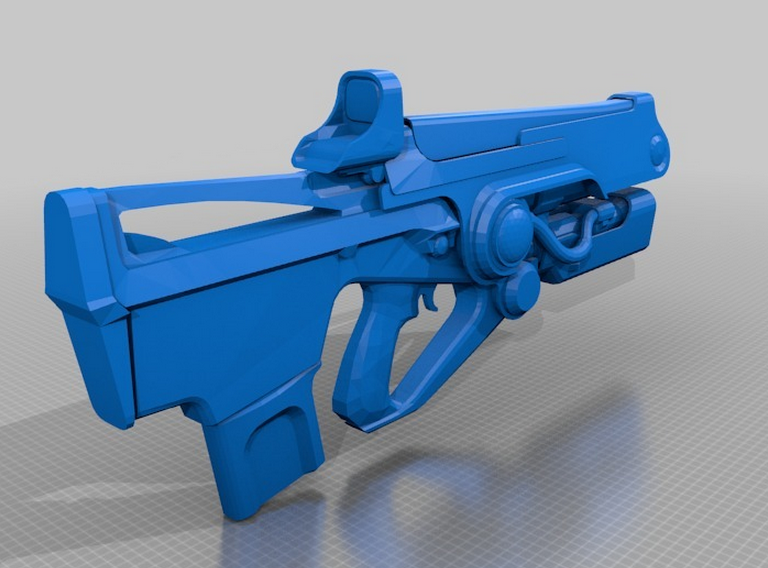 Anyone looking to 3D print these files will need to size them to be small enough to print in single pieces on their printer, and possibly include some support structures. The model is detailed enough to create life-sized versions, but the model would need to be broken up into a few pieces.

As the graphics for video games get more and more detailed, and the ability to compress that data smaller and smaller continues to evolve, it will be easier than ever for gamers who enjoy 3D printing to create their own plastic arsenals of video game weapons. Peterson is still working on his Destiny STL Generator and looking for feedback from users, so go try it out, and, if you find any problems, he would love to hear from you on his Twitter account.