The highly recognised Popular Mechanics Breakthrough Awards were announced recently and have once again been bestowed on those the judging panel deemed to be the greatest innovations of this year. It is gratifying to see that 3D printing was in the mix, along with 3D Design as the awards recognise innovators and products that have dramatically advanced the fields of technology, medicine, space exploration, automotive design, environmental engineering and more. The awardees are by nature innovators, whose inventions will make the world smarter, safer and more efficient in the years to come and that are setting benchmarks in design and engineering today.

James B. Meigs, Editor-in-Chief of Popular Mechanics, explains the thinking behind the awards and the winners: “We are once again excited to recognise this year’s list of incredible honorees for their role in shaping the future. This year’s winners embody the creative spirit that the Breakthrough Awards were founded upon.” The list of the previous winners does indeed prove this point of undisputable heritage behind the awards – with names like James Cameron, genomics pioneer J. Craig Venter, efficiency expert Amory Lovins, inventor and FIRST Robotics founder Dean Kamen, and humanitarian engineer Amy Smith occupying the list.

The nominations can also be seen to reflect a change in the 3D printing industry, with a new focus on consumer-oriented production, as demonstrated by 3D Systems winning a Top 10 Tech Breakthrough award for the Cube – the company’s first 3D printer designed specifically for the consumer. President and CEO of 3D Systems, Abe Reichental, is highly aware of the significance of this award, stating: “We are deeply honoured to have been selected for this prestigious award.  The Cube® has really captured the imagination of the consumer and we are delighted with the overwhelming response to this exciting ‘plug and print’ 3D printer for the home.”

A second award in the Top 10 Tech Breakthrough category went to Autodesk, for its 123D software — a new suite of free, simple tools gives that provides amateurs with the power to design, create, share and, ultimately, print 3D models. A strong indication that content creation ability for 3D printing is just as important as the 3DP tech itself. 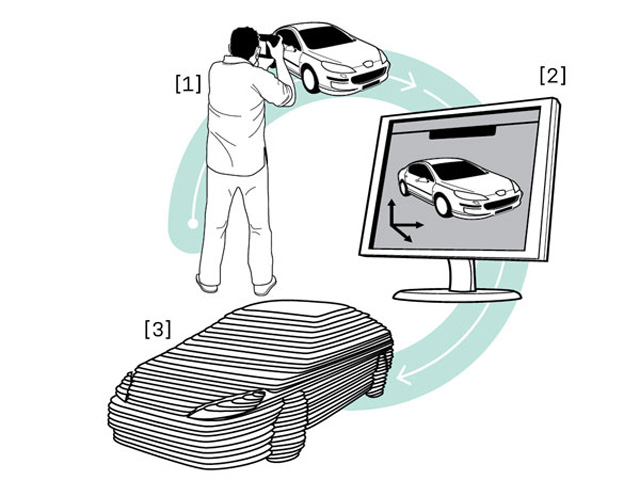 Besides the 3D printing-related winners, the awards highlighted some other very interesting (albeit off-topic) projects, but we thought you might like them anyway! 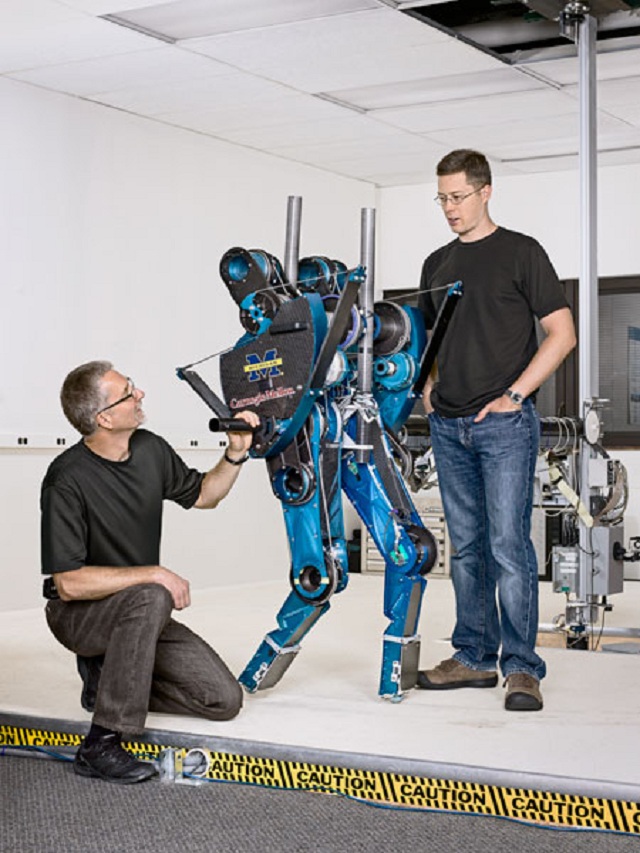 Jessy Grizzle and Jonathan Hurst, the academic duo behind Mabel, a fast moving sophisticated bipedal robot, were also acknowledged for their innovative work. 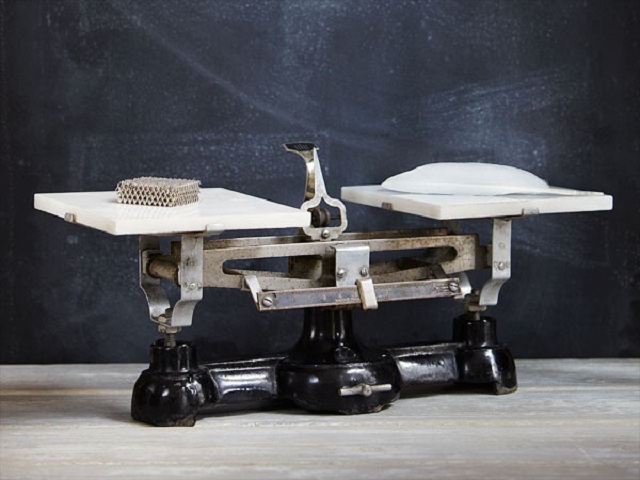 A nomination was also given to the team behind an innovative new micro-lattice ultralight metal, created by Julia R. Greer and Lorenzo Valdevit and their collaborators. The constructed material is feather light – 100 times lighter than styrofoam packing peanuts – yet strong and compressible. 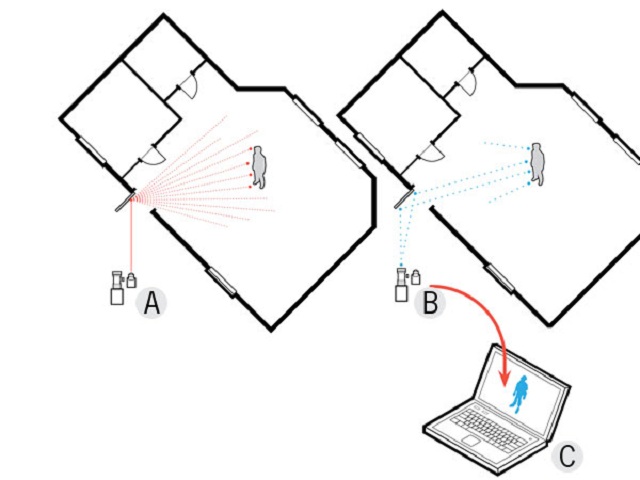 There was also a laser camera, that can see around corners by bouncing light off surfaces and targets, processing the data and creating images of objects that would otherwise be impossible to see. The team behind this consisted of Christopher Barsi, Moungi Bawendi, Otkrist Gupta and Ramesh Raskar of the MIT Media Lab and Andreas Velten of the Univ. of Wisconsin, Thomas Willwacher of Harvard University, and Ashok Veeraraghavan of Rice University

Read more: All 10 of the Tech Breakthrough Awards.