We learned just the other day that Rokit, South Korea’s leading 3D printer manufacturing company, was visited by members of the Korean Government’s Ministry of Strategy & Finance.  Mr. Choi Kyung-Hwan, representing the Korean government, offered words of encouragement to the Rokit staff, including CEO Mr. You Seok-Hwan, and his young researchers and employees.  Mr. Choi also reflected on the intention of the Korean government to foster the 3D printing business sector, noting that it is one of the most important new growth industries in the Korean economy. 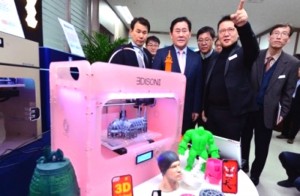 After touring every part of the Rokit facilities, located in one of biggest downtown industrial areas in Seoul, Mr. Choi attended a round-table conference with the CEOs of several new growth industry businesses, including 3D Printing, Big Data, Wearable Devices, Robotics and IoT.  At this conference, Mr. Choi made a promise that the government will fully support the growth of these new industries.  He especially stressed the importance of research and development in these areas, and, as an expression of the Korean government’s determination, he spoke about plans to build an R&D test site for those industries to utilize.  Mr. Choi also ordered the authorities of related agencies in his ministry to prepare actual proposals to support the 3D printing industry, including financial support programs. 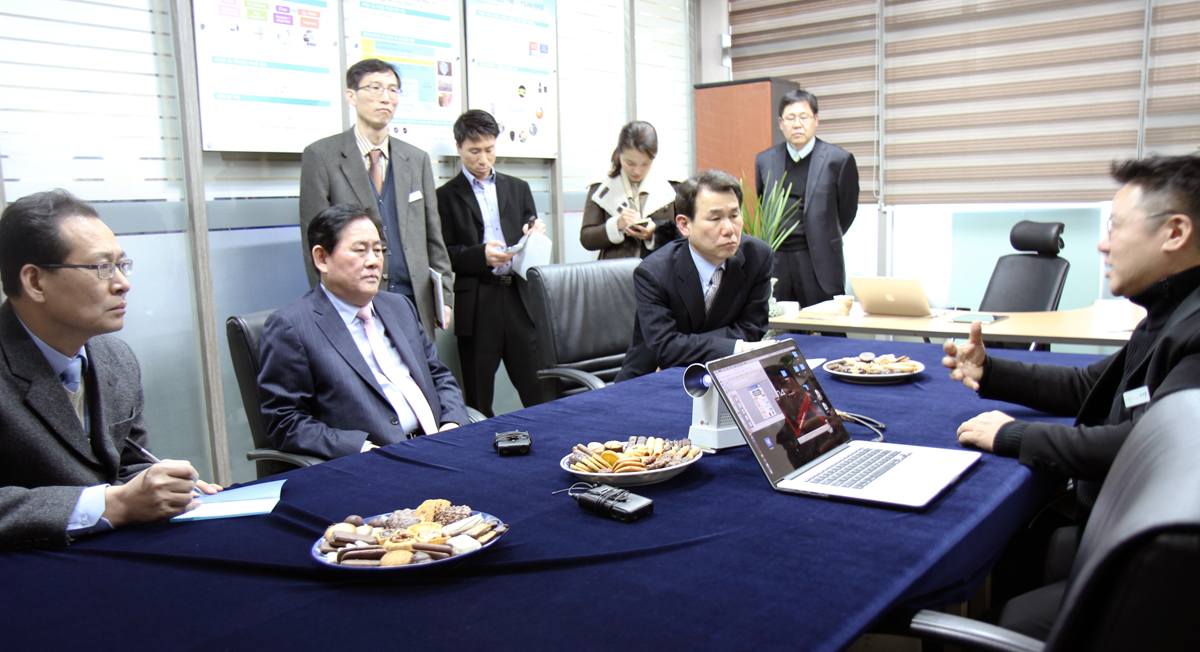 Meanwhile, Rokit had also participated in the ‘CES 2015’ show in Las Vegas, this past month.  For those who do not know, the CES show is the largest annual exhibition in the world for Consumer Electronics.  At this exhibition, Rokit showed not only its existing line of printers, but also a few brand new products, such as the 3Dison Pro ‘AEP’, the 3Dison ‘Chocosketch’ and the 3Dison ‘Jikji1230’. 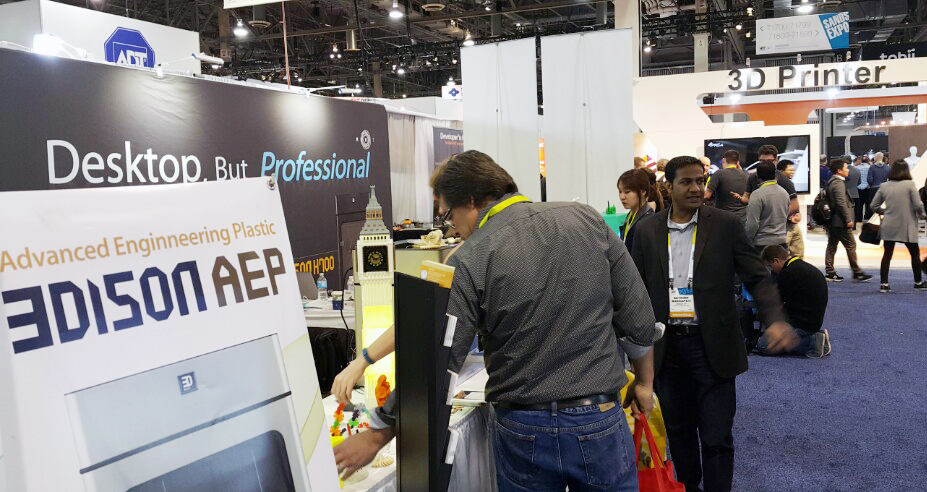 According to the Rokit staff, they were cheered up by visitors’ words of praise for their new products. Rokit’s 3Ddison PRO ‘AEP’ (Advanced Engineering Plastics) was especially drawn into the spotlight for its ability to use the new ‘ULTEM 9085’ as an FDM filament with near perfect results.  One researcher, who works for an aircraft company in US, said that, “It is a big thrill to meet my dream here.  I have always dreamed of having such a perfect gadget for my lab.  I want to be the first user.” 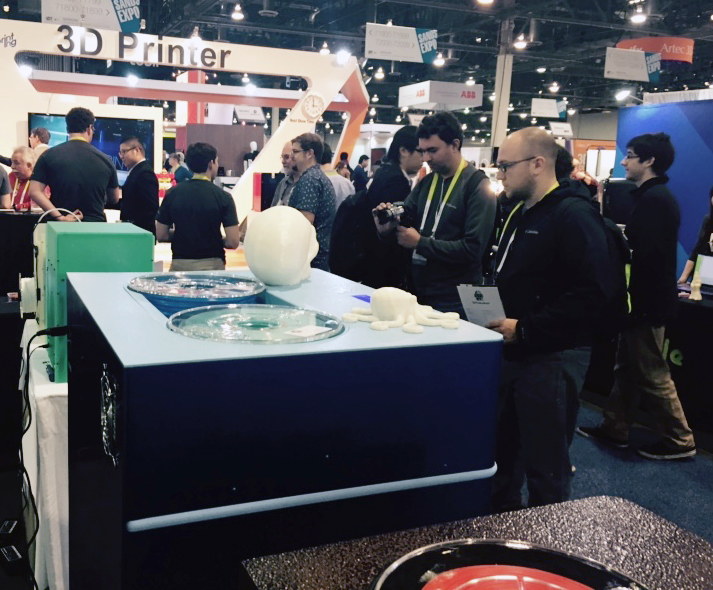 The 3Dison ‘Chocosketch’ also made an impression, as women and children loved it and wanted to get one for their sweethearts and families.  One visitor even made a video call to his son at home, to show him a live demonstration of Chocosketch actually printing. 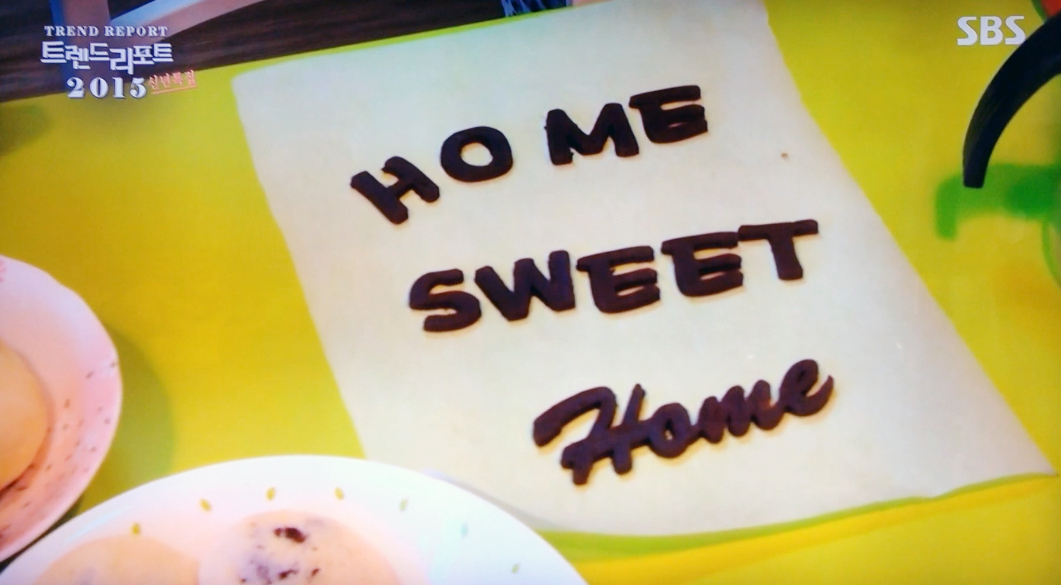 With the support of the Korean government, the leading 3D printer companies of Korea, including Rokit, seem to have a promising future and may soon be among the global players in the world.