I remember when I used to build plastic plane models as a young kid in the early 80’s. They came out somewhat crooked and covered in brownish glue all over. Yet, they seemed perfect to me, making me feel satisfied and happy with myself. While I’ve given up the practice, others have carried that passion on into their adulthood and have become experts at assembling them.  They may be adult, but  I am quite certain that the feeling they get is the same: content with themselves for having built something. 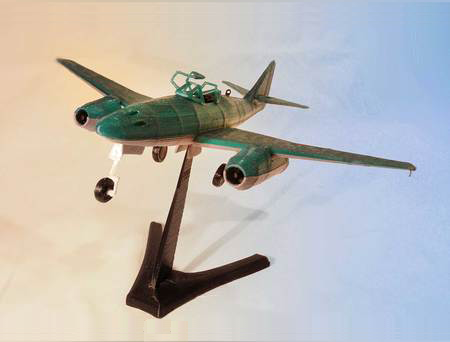 My guess is that a real modeling enthusiast would want nothing more than to craft something from nothing, rather than from pre-manufactured parts.  And that is why I think that build-it-yourself toy models of cars or planes might just be the most market-ready type of 3D printable, digital models. This idea came to me after seeing what designer Maurizio Casella has been able to do with a RepRap 3D printer and his own modeling talent.

During the 90’s, he led a successful advertising company in Milan, before, then, selling everything, marrying a beautiful wife, and retiring with his newborn child in a villa by the beach on the Red Sea, near Sharm-El-Sheik, at age 40. At that time, he also discovered that he had a true passion for diving. Then, when desktop 3D printers became affordable, he purchased one to put his modeling talent to work and, now, that his son is growing, he has been thinking about moving back to Europe, perhaps by launching a new 3D printing business.

This business might just be selling 3D printable modeling kits. Judging by the attention his works receives on the web, that business might just happen. Maurizio told me he is able to create the digital model for these kits in only a couple of weeks. Since I first contacted him about a month ago, that is just what he has been doing. 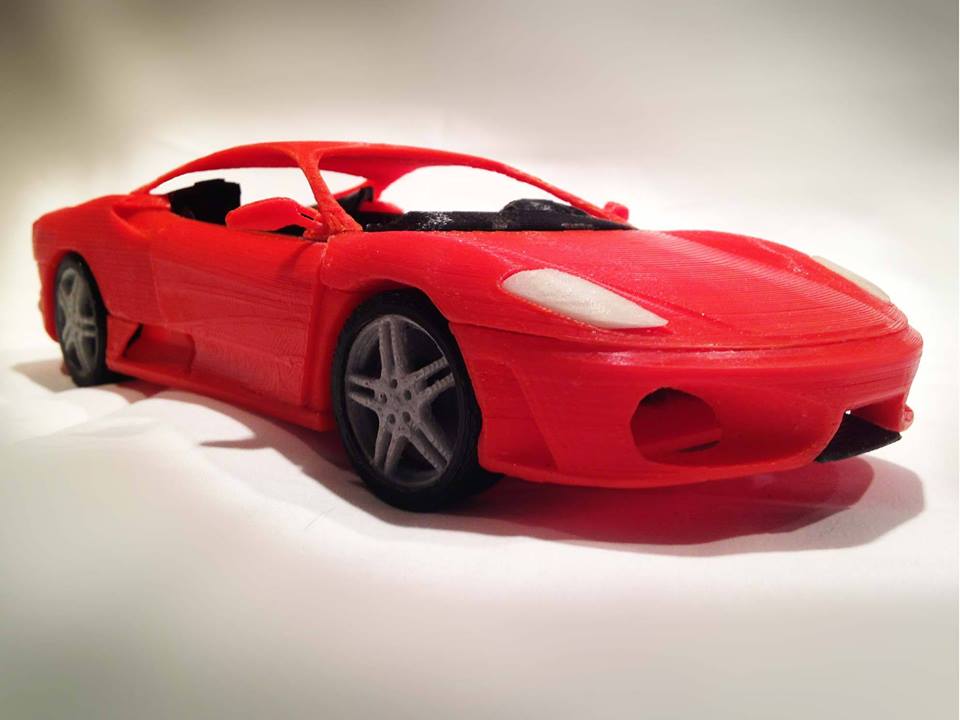 The one kit that attracted my attention is a beautifully rendered – both digitally and physically – Ferrari. It is made up of fifteen different types of pieces, including: the chassis, rims and tires, engine block, exhaust system, and so on. I am fairly convinced that any experienced toy car modeler would welcome the challenge to go beyond simply assembling the parts to actually making each one of them from scratch. 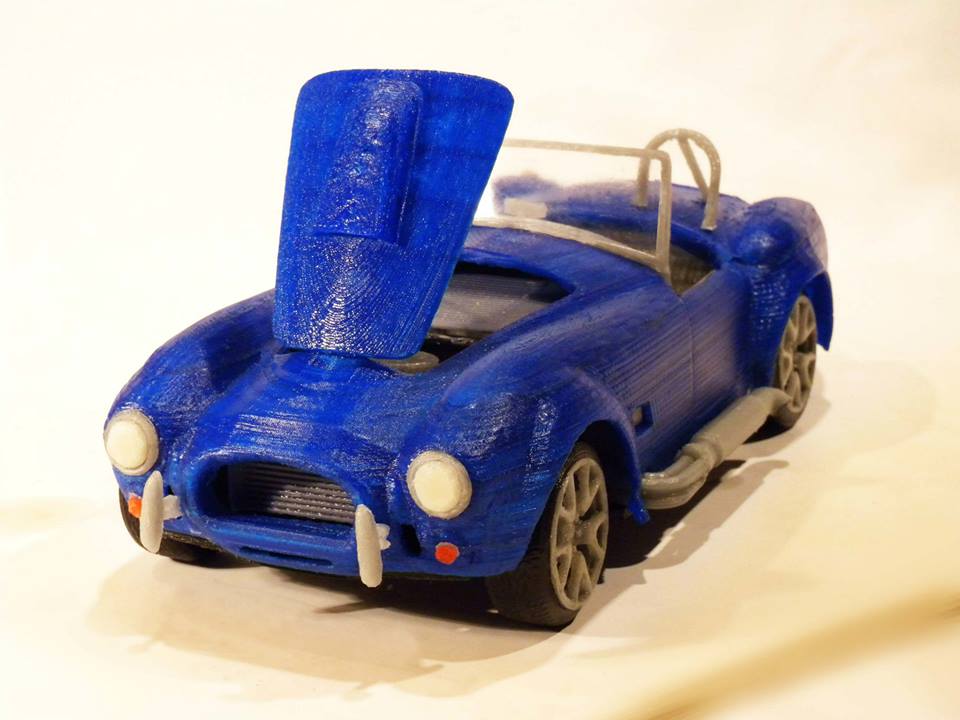 Furthermore the price for printing a digital model versus a pre-manufactured kit is quite different. Factoring in about five euro worth of filament (including the failed prints) and the 4,99 cost on the 3Dagogo.com model marketplace, it comes out to considerably less than buying a comparable, casted model. Maurizio has not been idle and his page on 3Dagogo has been filling up with a Futurama-inspired Bender toy and a Shelby Cobra, to reflect the recent 3D printed Cobra displayed alongside President Obama during the launch of the most recent advanced manufacturing lab in the US.

He seems to be getting better and his latest creation might just be the most attractive so far: a classic Fiat 500 from the Sixties. It may be slow and the road ahead may be long one, but this could be the way to 3D printable toy modeling greatness. 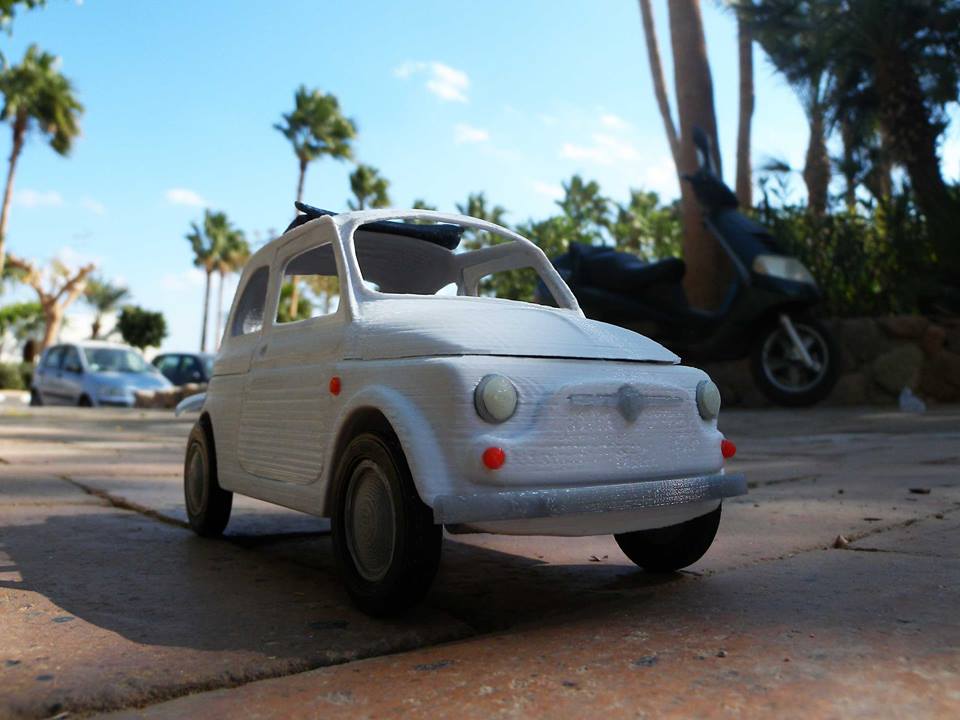