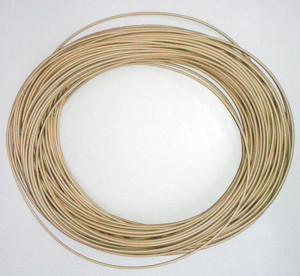 The inventor of Laywoo-D3, Laybrick, and an increasing number of other filaments, Kai Parthy, has just released his latest invention. The ceramic filament, titled LAYCeramic, is the first filament meant for firing into hard pottery.

Inspired by the work of Dries Verbruggen, of Unfold Design Studio, who has been working with porcelain paste extruders for some time, Kai thought it would be an interesting experiment to create a filament made of a blend of ceramic powder and polymer. He wanted to see if he could print an object with his own RepRap, debind the polymer portion of the filament by heating it in a kiln, sintering the remaining ceramic by heating it further to 1200°C, and then glazing it to make it waterproof or decorative. 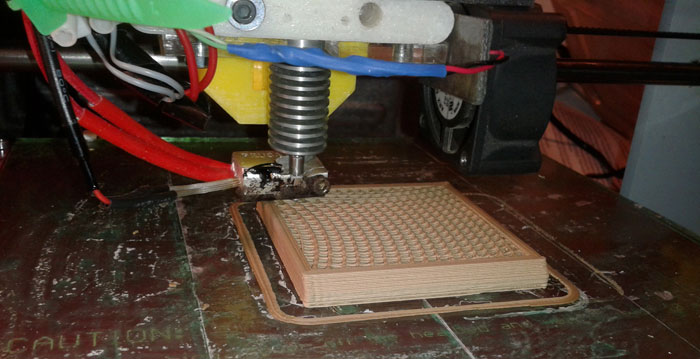 To use LAYCeramic, there are some hardware requirements: a full metal hotend with “short and effective warming zones”, pretty decent cooling fans, a “hobbed bolt made from hardened steel… with best grip” because the material is viscous when heated and has difficulty being pushed into the hotend, and a filament warmer that can heat the LAYCeramic up 35-40 degrees C before it’s pushed into the hotend, to make it less brittle.  Of course, if you’re the sort of person trying this stuff out, you’ll probably want access to a kiln and a temperature controller that can set the temperature to both debind the polymer (between 250° to 500°C) and sinter it up to 1200°C. 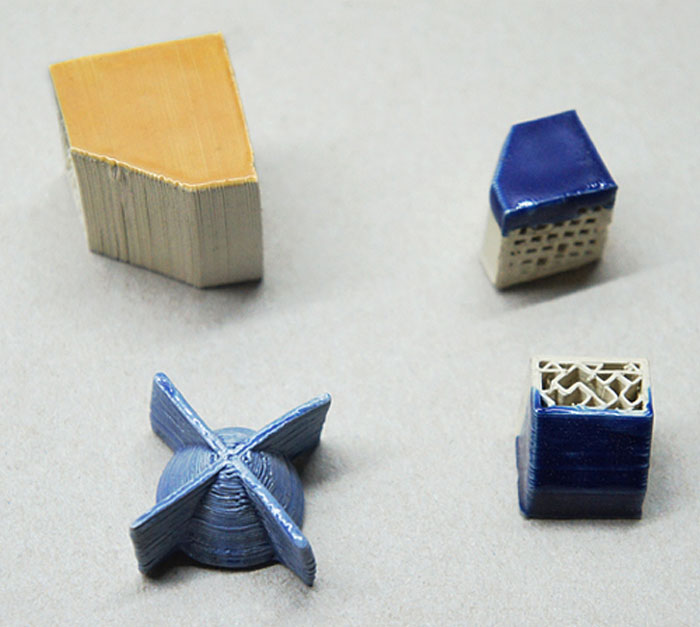 As we’ve seen from Kai’s latest filaments, like PORO-LAY, we’re getting into experimental territory. He’s only tested small objects and is still working on debindering thick-walled objects. The objects also shrink a bit, about 20-25% upon sintering. 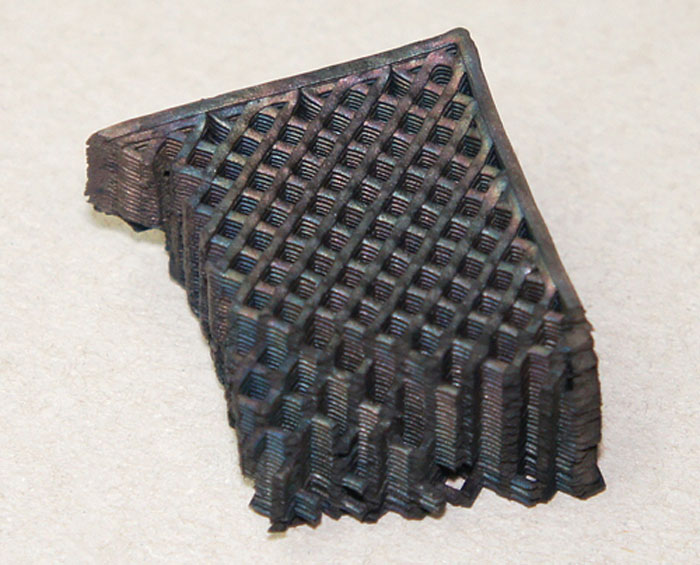 Always experimenting, Kai is also planning to replace the ceramic portion of his filament with metal powder for printing and sintering steel objects, which excites more than a few of our readers. Still, such experimentation has lead to delays and lack of production capacity for his customers.

Kai is also working with friends at REPRAPUNIVERSE in the Netherlands to develop a modded RepRap Prusa that is built specifically for the purpose of using his ceramic filaments, believing that potters will want their own machine dedicated to creating objects that can be fired and glazed. The Prusa i3 Achatz Edition 3D Printer is still in development, but they’ve had some success, as you can see in the pictures below: 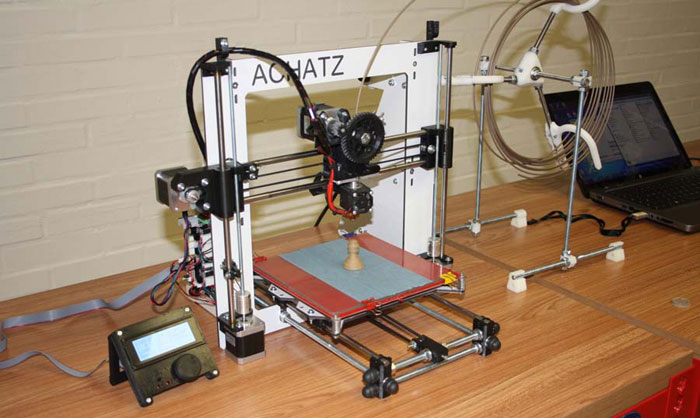