As 3D printing, 3D modeling, and 3D scanning become more intertwined as a singular process, devices that capture reality data are becoming more and more important to 3D printing.  The ability to scan a room and add a 3D model in an augmented reality program, in order to simulate what it would look like if it were a physical object, make necessary alterations, and then have the final design data 3D printed as physical data will become more and more common as we move through 2015. 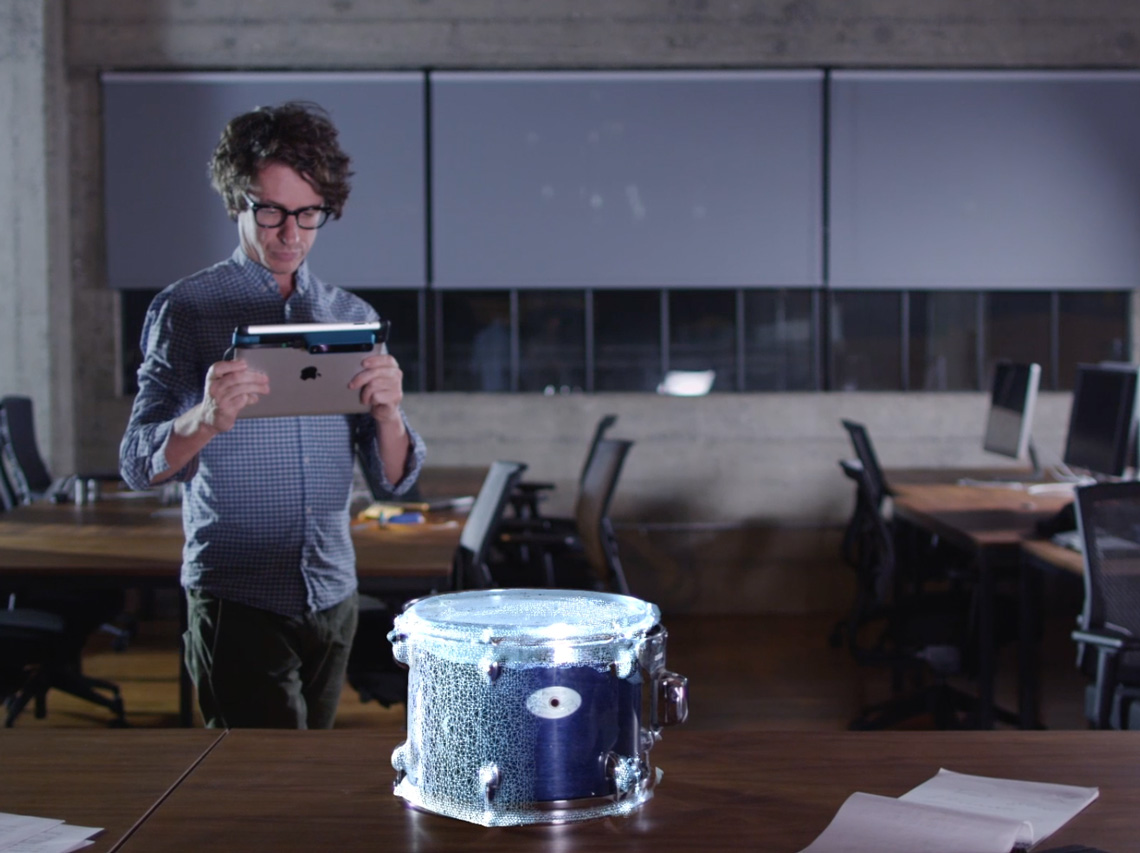 The exciting combination of hardware platform and SDK has yielded some cool results.  Even the demo apps that are included with the purchase of a Structure ($379, $499 bundled with Skanect) are pretty amazing.  Room Capture creates 3D maps of indoor environments, which includes their measurements.  Object Scanner creates high-quality, color 3D scans of objects to export to a 3D printer or 3D modeling program.  Fetch is a cool augmented reality game that transforms the real world into a game world.  ItSeez3D and ModelCluster are available for 3D scanning, as are Crisalix and Captevia for advanced 3D medical imaging. 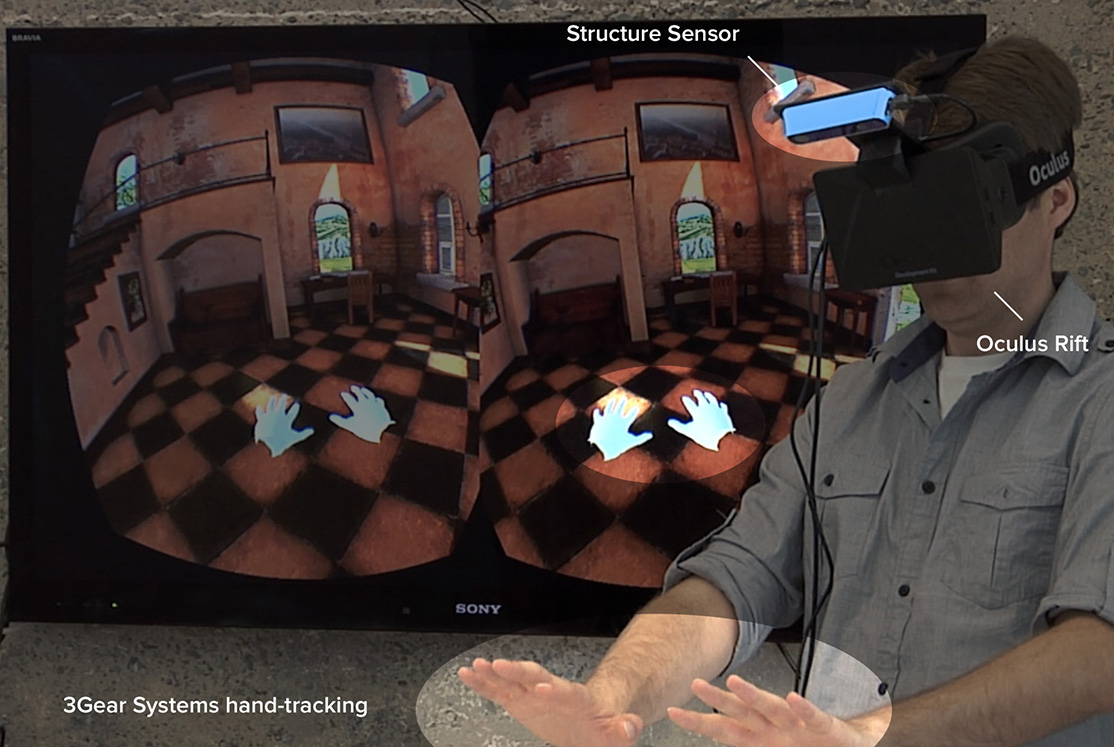 So what else are they showing off at CES 2015? How about positional tracking for virtual reality applications?

When you are in the VR zone, your movements will be translated into movements in the virtual world in front of you, on an iPad.  Walk around and explore your space, lunge forward with the iPad and knock into a wall of bricks like Mario, or tilt it to pour liquid from on virtual vat to another. (Editor’s note: one attendee described the experience as “f—ing awesome!”)

So what does this have to do with 3D printing?

To me, 3D modeling, 3D scanning, and augmented reality are all part of a larger singular process, which I now refer to as Reality Computing (a term originated by Autodesk). The ability to take a 3D scan of an existing object in a room, alter it, and see how it looks in the room has some interesting potential applications for 3D printing.  Imagine walking into a virtual room (which represents a real room that was scanned by the Structure) with a Structure Sensor in New York, while someone else in London virtually meets you there.  If you want to see how different 3D modeled objects look in the room, you could import some that you created yourself with design software, or maybe you downloaded as STL files from a design site, and you want to see how they might look or fit. 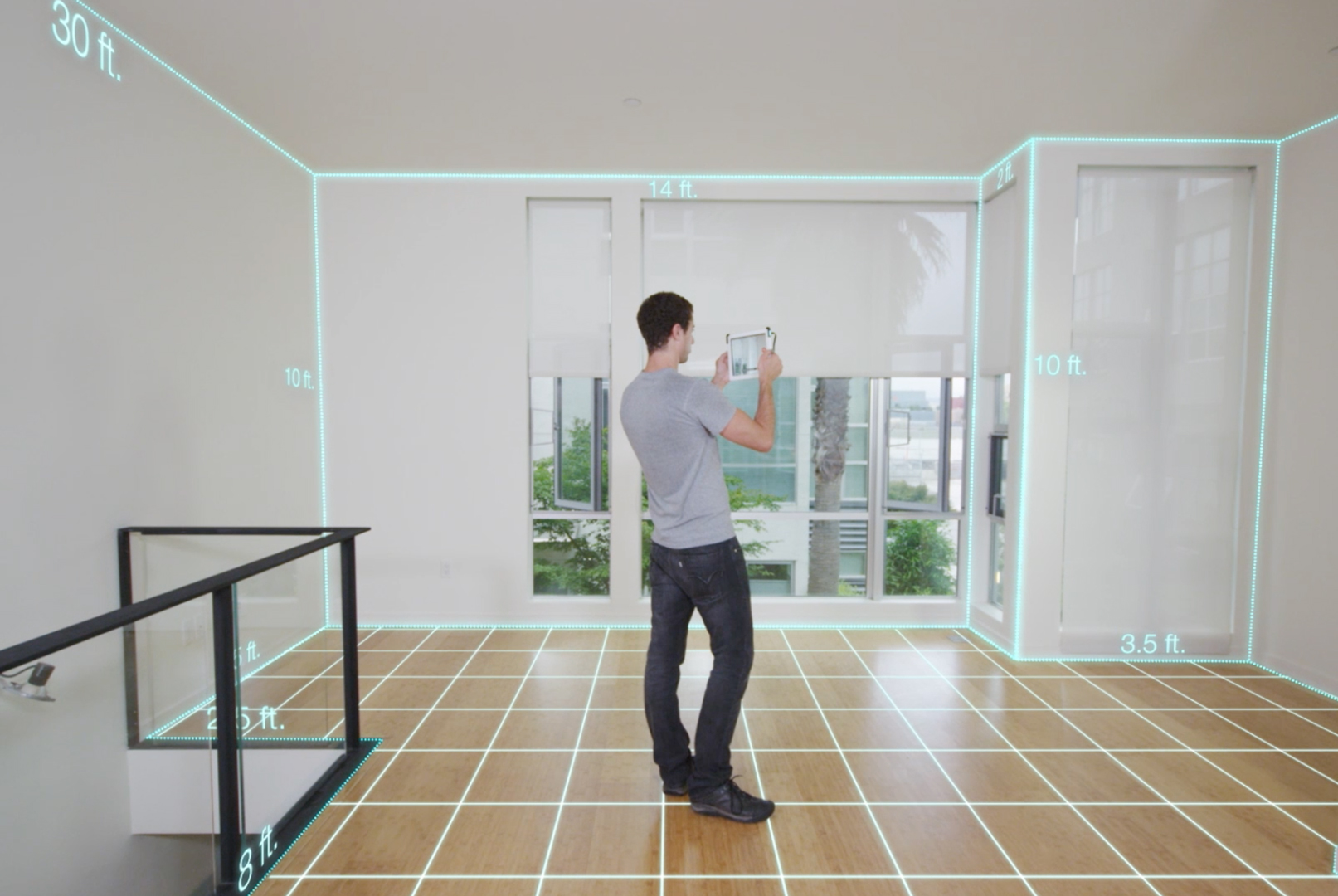 Imagine engineers or artists being able to collaborate on a prototype in a virtual context.  To work together in the same virtual studio or lab to digitally create a prototype for 3D printing in virtual reality, while eliminating physical space and location entirely?

▪ Works with any device with a standard USB port, Including desktop computers like Macs and PCs, Android devices and others, but requires optional USB Hacker Cable