3D printing is a great way for established companies to cut costs and reduce investments. Most larger 3D printing start-ups have invested considerably in hardware, software, and resources and expect to break even in the long run, when the consumer 3D printing market will see a wider adoption. Zverse – founded by two experts in online and e-commerce business development – set out to hurry the process up and has hit the break even point at just 14 months after the first sale and, as it grows, it has even added , the founder of ChannelAdvisor, to its board of directors. The North Carolina company based its business on creating mass appeal 3D printed objects from 2D content and its growth process has but begun.

“We set out to create 3D printed objects that thousands of people would actually want to buy,” says Kevin Maloney, co-founder and chief marketing officer. Both he and co-founding partner John Carrington have extensive sales backgrounds. Taking advantage of 3D Systems geographical vicinity, they built a business that would flourish on mass appeal personalized products, not because they are 3D printed, but simply because they are unique and emotional objects, with a perceived higher value than mass manufactured ones. They did that with four Projet 660, full color 3D printers by 3D Systems, possibly the top selling B2C systems on the market today.

Zverse signed deals with 35 major US universities for a line of US collegiate sports-related sculptures. These include all major stadiums, from Notre Dame Stadium to Florida State’s Doak Campbell Stadium, perfectly reproduced in high resolution and full-color details. With prices topping out at $200, this line of licensed sports merchandising has proven to be a game winner for thousands of consumers in the US and could very likely be exported internationally – for example, in deals with professional sports leagues worldwide. Zverse’s ecommerce website already includes several dozens products and it is destined to grow further.

“Some recent data make us particularly confident in the mass appeal of our offer,” says Maloney. “For example the fact that on average 54% to 62% of our customers are women over the age of 35 and that 90% of those who have made purchases had little understanding of what 3D printing was, which demonstrates we are penetrating a broader market.” According to Maloney – and other retail experts in several different business segments – mainstream consumers are not concerned with the process, as much as they are with the product. They want personalized items and 3D printing is simply the best way to deliver them. 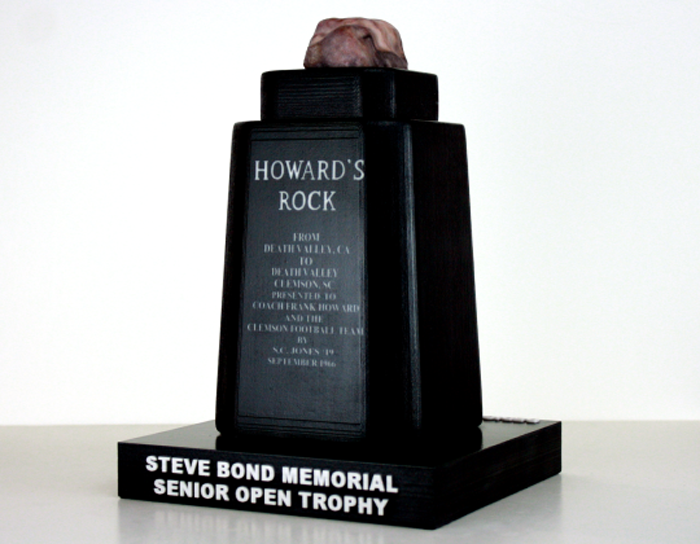 This approach is proving to be the correct one. At a time when 3D printing seems to be more of a way to cut costs, rather than a way to increase revenues, Zverse has already raked up sales for more than a million dollars in 2014 and is now looking for its next round of series A funding. The company is growing and the money has been reinvested in expanding the executive team and incrementing R&D activities.

That’s because 3D printing is not the only driver for Zverse’s products. Most of the added value, as we have often have had the chance to observe on this site, comes from pre-production and post-production. These are the tools to create the 3D content and the tools to make a 3D printed item into a final consumer product. The first aspect is handled through Zverse’s proprietary 2D to 3D conversion software, which is used for internal product development, or licensed out to content producers. “We partner with consumers and companies add a third dimension to their 2D content,” Maloney continues. “That could mean 3D photographs, models of historical and highly recognizable buildings and venues, awards and prizes or reliefs and other custom gifts.” All of this can be accessed through the Zverse website”

The other aspect that is going to help fuel the company’s growth in the consumer area is related to the post processing aspect, as Zverse has also invested in developing a 3D color post-processing technology for enhanced durability, color, and aesthetics of its 3D printed items. “This will make it possible to use 3D Systems gypsum based binder jetting technology to make functional products based with highly vibrant colors,” Maloney explains. This – it seems – is what consumers want: properly identifying and addressing consumer demands seems to be an effective way to grow a consumer business.