While waiting for a new presentation to begin in Cowell Theater at REAL 2015, I had the chance to speak to Evgeny Lykhin, VP of Product Management at the booth of 3D scanning leader Artec Group.  The company is well-known for its professional scanners, which capture objects quickly, in high resolution and vibrant color to create 3D replicas without the need for calibration. These scanners are being used in many processes, studies, and projects: creating precise prosthetics and orthopedics, preserving millions-of-years-old fossils, digitizing ancient artifacts and ensuring quality control for manufacturers.  At REAL 2015, Artec proudly displayed their Shapify Booth, which scans a person from all angles in just 12 seconds. These scans are then used to create a 3D mini-me figurine that can be printed and shipped right to you.  With all of this in mind, it’s clear that the company continues to have a huge impact on the 3D printing industry. 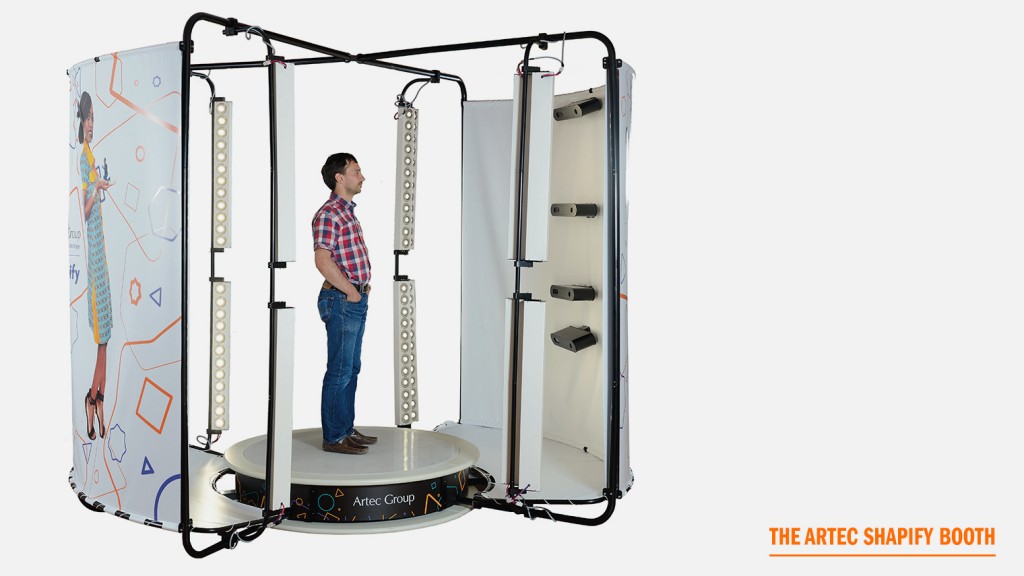 Andrew Wheeler: What are the origins of Artec as a company and as a technology?

Evgeny Lykhin: If we go to the very early origins, it was 15 years ago: it was a Russian start-up company founded by three students majoring in Computer Vision. And they founded a company which made security systems based on 3D facial recognition. It was quite a successful story, they attracted a lot of venture capital, which was very unusual for the time.  Nobody knew such words as “venture capital” 15 years ago in Russia; it was like another planet and $25 million was a lot.

EL: So, it was a success story, the company became quite big with a lot of sales. And, then, it was acquired by a bigger security market player.

AW: Who were your customers back then?

EL: The customers were airports, government organizations, big banks, and so on.

AW: Ah, places that needed a high level of security…

EL: Right, and that company was acquired by a bigger security market player.  They wanted to found a new company, also in computer vision, but one that was closer to the needs of real people. The security market involves long contracts, integration projects; it is not dynamic, and those guys wanted to be more than a business.  The first projects we built were handheld 3D scanners and they quickly became the most popular handheld 3D scanners in the world.

AW: Which scanner was that? 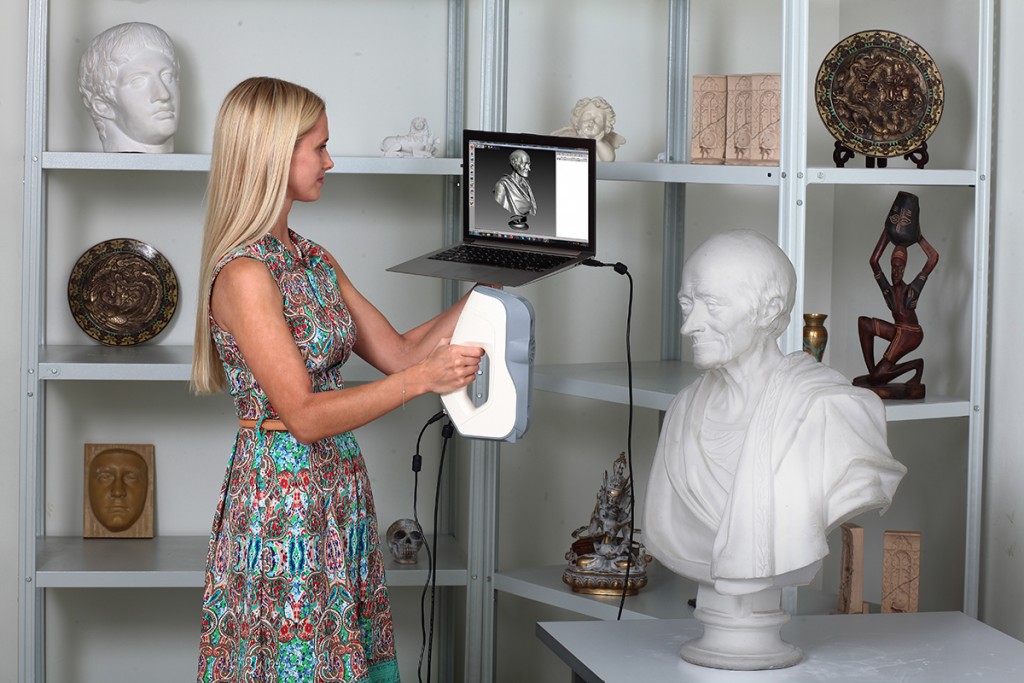 EL: So, the first one of today’s models was Artec EVA and it is still the most popular.

AW: I should have known EVA was the first…

EL: (Laughs) It’s a funny story because before EVA, the very first product was looking kind of like WALL-E, you know the Pixar character? So, when we build this one, the name was apparently EVA, which was the girlfriend of WALL-E. 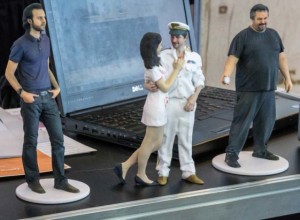 EL: So, EVA is perfect for medium to large size objects. For example, if you want to scan a full body or you want to scan a car, you use EVA. But, then we had a lot of requests to scan small things with very fine details, for industrial applications and quality control and the inspection of…

EL: Yeah, like PCB boards… and in museums, small things, small sculptures, small art objects. We built the next one, which is called SPIDER and it has a precision of up to 50 microns, which makes it suitable for quality control applications, but it has a smaller field of view…

EL: We have a lot of stories like this. EVA has been used a lot in prosthetics and orthetics. For example, we have a case study with a British chain of Orthopedic clinics in small cities and villages and, when somebody broke their leg and went to the clinic and the doctor put a cast on the leg, they then sent it to some central location, to the factory where they manufacture some supporting devices.  Their process is unnecessarily complicated because they have to keep in mind that it will deform over time. So, an experienced orthopedist would take that into account, then manipulate, and fix it. Then, in that central factory they manufacture something, and send it back. It was a long and costly process and required a lot of extra work. With 3D scanners you just scan a leg, you send your model by mail, and that’s it. You eliminate the extra work, and reduce the price.

And, with that, Evgeny Lykhin  and I concluded the conversation, before heading into the theater.  Artec continued to capture my attention and the attention of all of the attendees at REAL, including including Hasti Afsarifard from Made In Space. In the video below, you’ll see her demonstrating the Shapify booth as she holds a copy of the first object ever emailed to the International Space Station for 3D printing on their Zero G 3D printer.