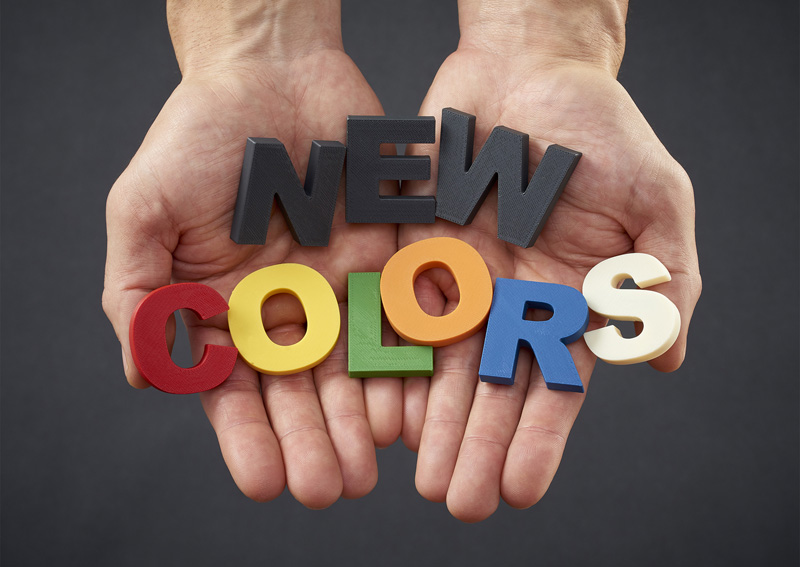 Driven in part by demand of the new Object500 Connex3, by continued demand for PolyJet and industrial FDM 3D printing, and by new acquisitions such as Solid Concepts and Harvest Technologies (now part of Stratasys Direct Manufacturing) Stratasys (NASDAQ:SSYS) grew by 54% and topped $750 million in sales. At the same time, the US-Israeli company (which includes MakerBot Industries and SolidScape, among others) registered a GAAP net loss of $119 million, more than quadrupled from last year (also due to intensive acquisitions and investments). The outlook for 2015 is bright, with forecasted revenues for $940 million: if it outperforms its expectations by 6%, Stratasys could become the first billion dollar pure-play 3D printing company.

Even though it grew by 27% to record revenues, 3D Systems (NYSE:DDD) lost the lead to Stratasys with FY 2014 revenues set at $653 million. Avi Reichental, the company’s CEO, said that he was disappointed that the company was not able to better capitalize on its technology portfolio, which includes some of the most advanced 3D printing capabilities in the industry, and the will to reach out to the mass market. However, 3D Systems remained on the black side of the profit/loss board with GAAP net income at $1.6 million. The outlook for 2015 is bright, although, with a revenue forecast of between $850 and $900 million, 3DS is set on trailing Stratasys for at least one more year. 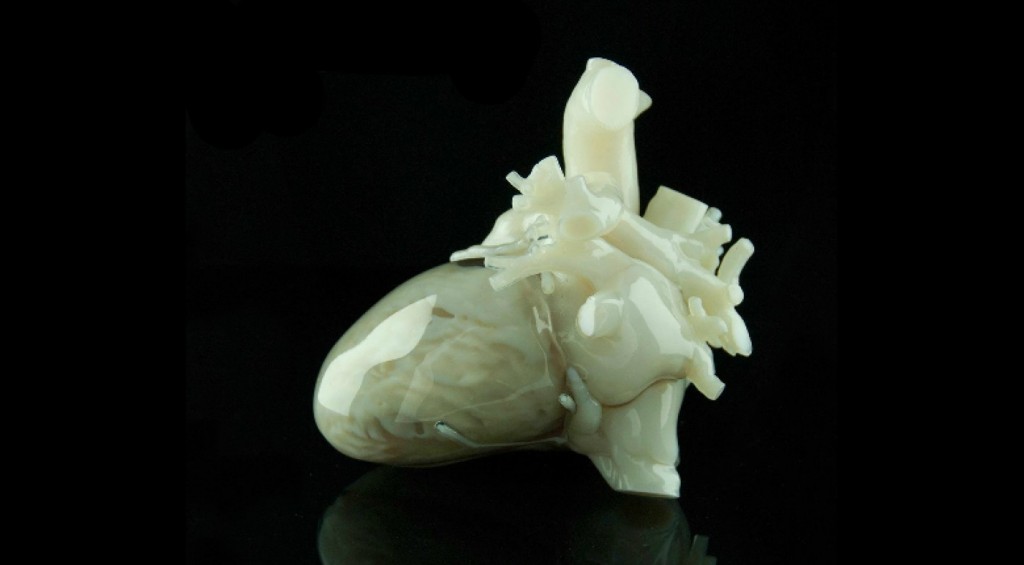 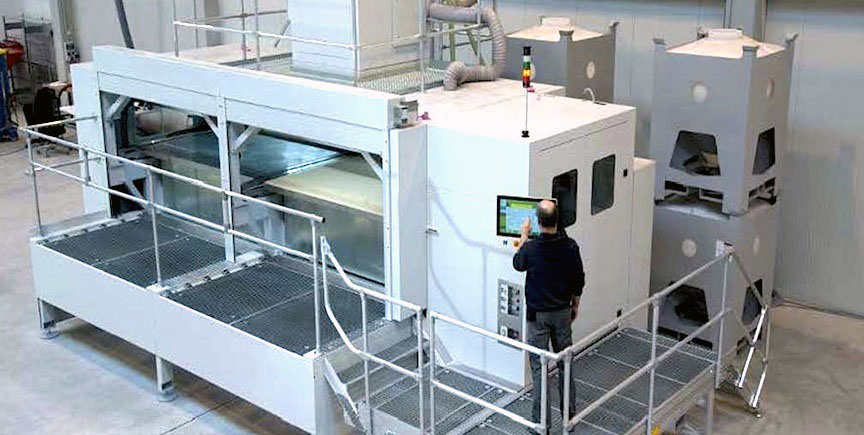 ExOne‘s (NASDAQ:XONE) 2014 revenue was approximately $43.9 million with growth at about 10%, driven by a strong fourth quarter that saw sales increase by 50%. While this led to gross profits for $10 million, ExOne recorded $21 million in operating losses, due mostly to investments in the expansion of operations (new facilities opened in Russia and Italy) and more than $8 million in R&D. ExOne also announced a new, huge 3D printer, the Exerial. 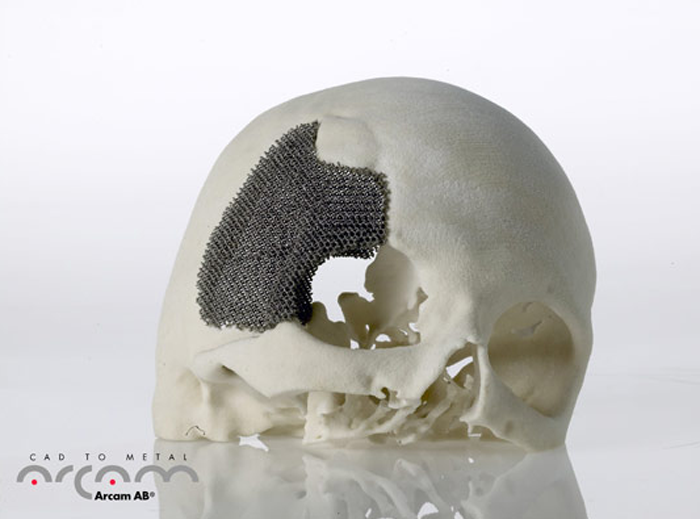 Arcam (STO:ARCM), the Swedish-based producer of EBM (electron beam melting) systems recorded sales for the equivalent, in Swedish Krona, of about $39 million. This means the company grew by 70% in just one year, with profits of over $6 million. Perhaps, though, it seemed too good to be true to the financial markets (it is listed on the Swedish NASDAQ), since Arcam’s stock has lost over 70%, since its all time peak in late 2013, and is now worth about $17. 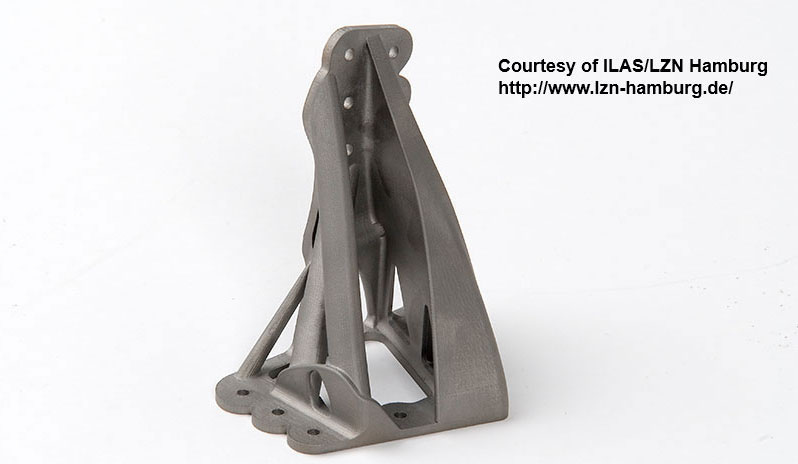 The performance of Germany’s SLM Soutions (XETRA: AM3D) was very similar to Arcam’s: it achieved record revenues of €33.6 million after growing by 56% in fiscal year 2014. At the same time, though, the company’s stock, has lost some ground from the high of €21 to today’s €18, though remaining more stable than most other 3D printing manufacturers. In the current year (to date), SLM is reporting 100% YoY growth in the number of orders. 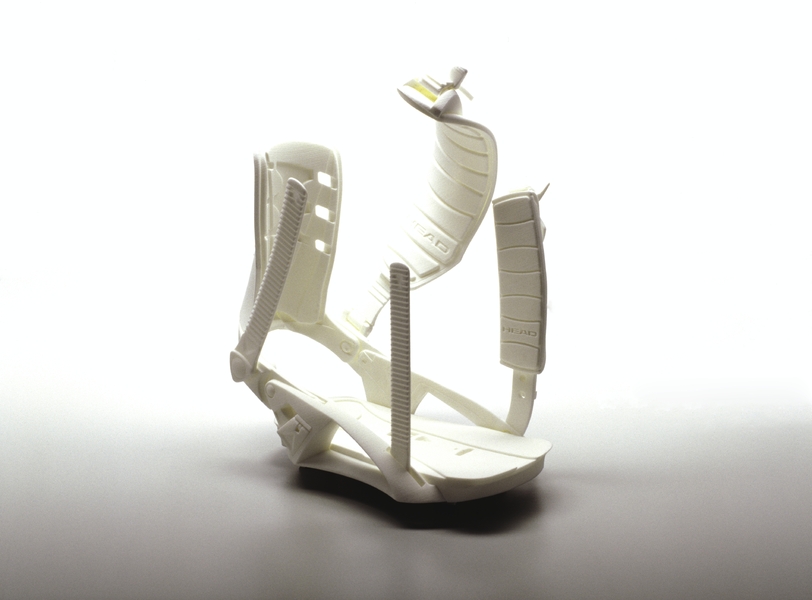 Alphaform (ETR:ATF) is a large German rapid prototyping service that has been making its first steps into the consumer sector through the Artshapes 3D printed art project. The company registered record revenues of €29 million in fiscal year 2014, after growing by 11.6%. However, its losses during the same period amounted to €3 million, which is still a significant improvement from the €6 million in FY 2013. 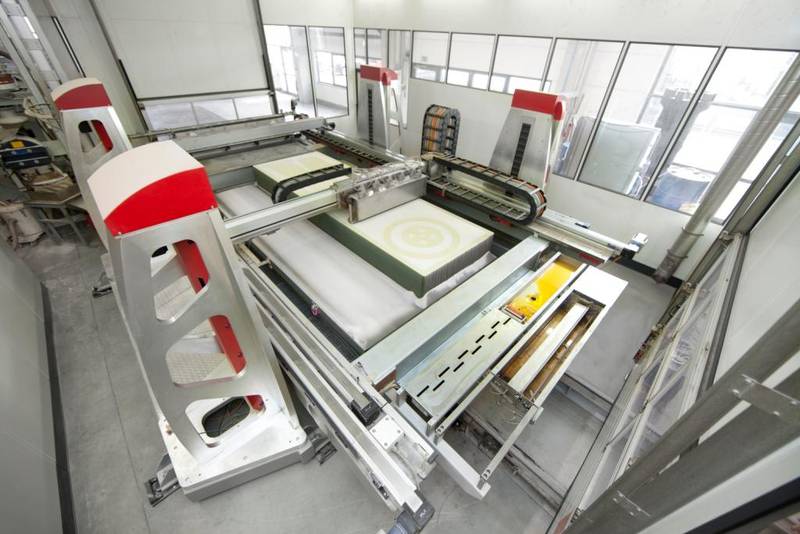 The German company, voxeljet (NYSE:VJET), has been criticized by analysts for selling too few machines and giving favorable conditions to its customers in order to increment orders. However, it must be considered that voxeljet‘s 3D printers are huge machines, with printing volumes as large as 8 cubic meters, and, thus, cater to very specific needs. Full year revenues guidance for FY 2014 (to be confirmed on March 26th) is between €16 and €17 in revenue and the company stated that it expects to grow by close to 50% in 2015. 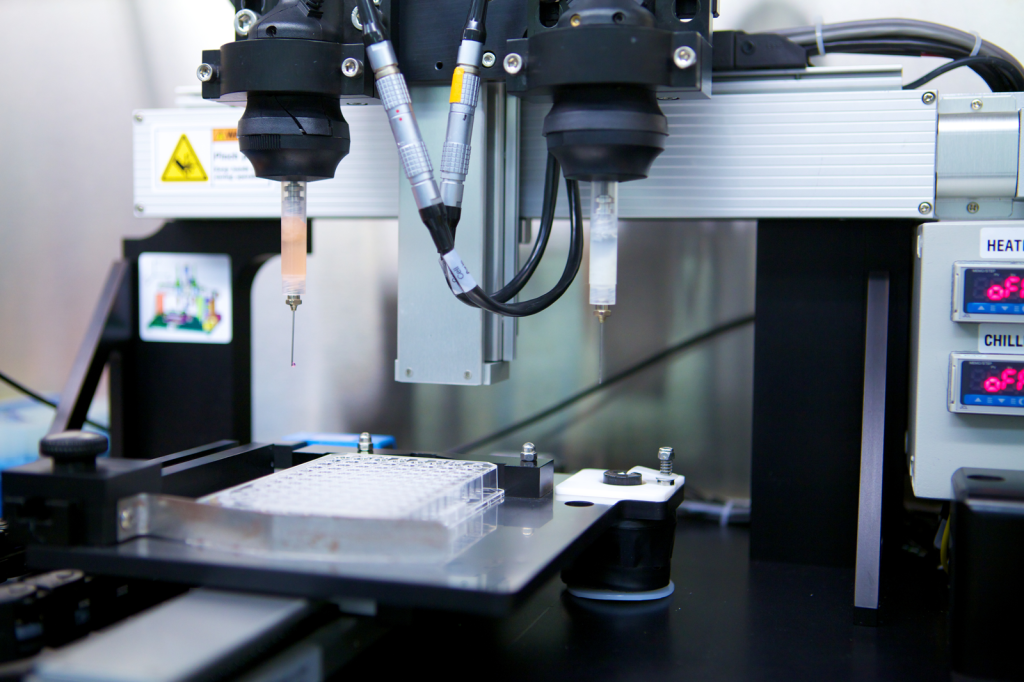 Organovo (NYSEMKT: ONVO) is the only publicly trade company working on bioprinting. It is still mostly focused on the research phase and has only just released its first commercial product, the exVive3D human liver tissue. Organovo built its own bioprinter and uses it to develop 3D printed organic tissue to sell to large pharmaceutical companies mainly for research purposes.  The company is spending approximately $20 million a year for operations, but it is certain that itss products will generate revenues of more than $100 million in the short to medium term. 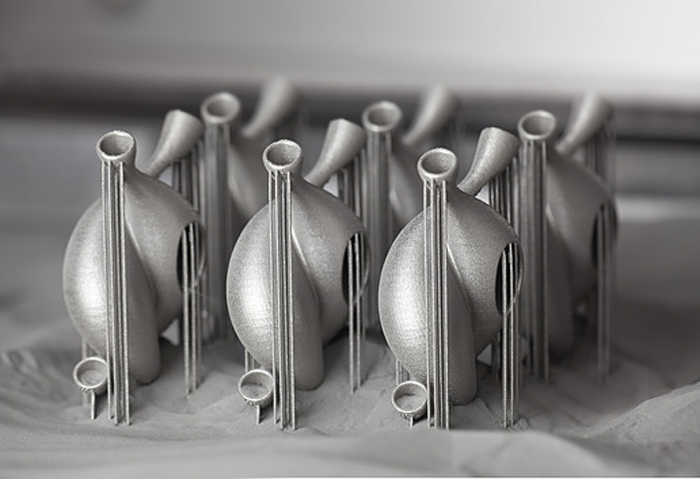 One last company we are going to consider in this top 10 list of 3D printing stocks is UK-based Renishaw (LON: RSW), which registered revenues for £355 million, with slightly decreasing profits set at about £70 million. Currently the company has not disclosed revenues from its additive manufacturing business other than stating it has “experienced strong demand”. So strong, in fact, that after entering the market with the AM250 SLM machine, it has presented the new EVO system in 2014.