2014 has certainly been a wild ride — the 3D printing industry is maturing. As a result the number of stories about the tech and its applications is proliferating exponentially and keeping up has been the wild bit. And, when I say ‘stories’, I am including the real stories, the nearly stories and also the complete and utter nonsense that this industry throws up. I’m not including any of the nonsense stories in my 2014 top picks, but there is one self-indulgent story. The rest are what I class as the real stories  — the ones where I believe that 3D printing technology, in capable hands, is changing an existing paradigm for the better. What I am attempting to do here is to show that 3D printing — in a production environment or on a single desktop — is capable of doing amazing things when amazing people use it ….

Before we get to the applications though, I can’t really close out the year without mentioning the two new 3D printers that stirred things up across 2014 — from Autodesk and HP. While the two companies are partnering up in various ways, the two 3D printers are at opposite ends of the hardware scale, united by the potential disruption they are likely (IMHO) to bring within the emerging 3D printing ecosystem. While neither machine is commercially available yet, I see both of these machines as symbols of the increasing energy across the 3D printing industry — and the fun that still lies ahead.

And on to the applications: 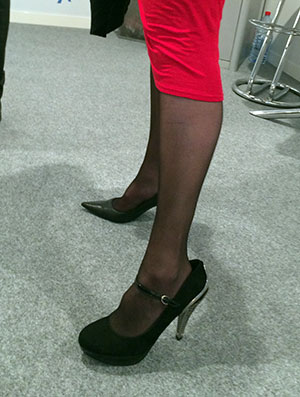 Back at the start of the year, I got a glimpse of a pair of shoes that I instantly fell in love with because they are black and high. The 3D printed metal heels are what make them stand out though and make me want to own a pair. Then in March, I got to see them in person — and try them on!! It was a personal, memorable, 3D printing smile moment from 2014 — 3D printed high heels that are elegant, functional, wearable (with out risking death) and beautiful. Now, if they had just been my size ….

In the scheme of things and considering the applications to follow, not that important, but you should never underestimate the power of a smile — inwards and outwards!

This story, of necessity, is a slow burner. GE has been working with additive technologies for many years, since its earliest inception as rapid prototyping, actually. I believe the company was among the first to grasp the potential of it for manufacturing and production applications, but when you’re making engines for aeroplanes it’s not something that happens overnight, or even within a year or two. GE’s work with additive tech has been largely under the radar during the last couple of decades, with snippets making it out here and there, most notably signifying ramp up with the acquisition of Morris Technologies. The LEAP engine made it onto Mike’s list last year, due to the success the company could demonstrate in producing the fuel nozzles themselves with 3D printing tech. 2014, however, saw the LEAP Engine take to the skies for the first time, with the first test flights taking place back in October. 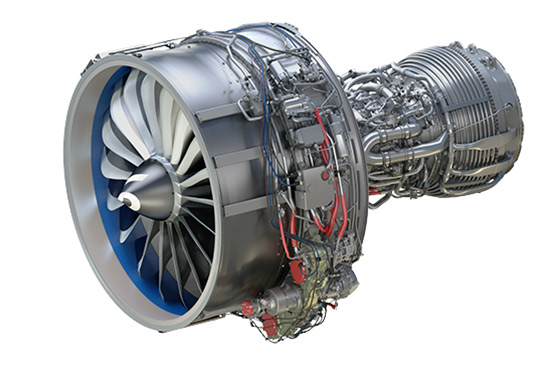 The slow burn I mentioned comes from the stringent qualification processes critical parts in-flight must undergo — but if you can find me one passenger boarding a plane that would not be bothered if you told them every single component on the plane had not been tested  to the nth degree, I’ll stop harping on! The issues of qualification — of processes and materials — is ongoing, it should always be ongoing as long as we value life, and therefore when the seemingly tedious processes are proved out, we should celebrate. It surprises me still that this story did not get more noise at the time — it marks a significant milestone for me.

Nervous System’s Kinematics brings together all of the 3D printing ecosystem’s threads in a way that is both accessible and breathtaking now and potentially even more so in years to come. This is stylized design, with products available now and proven concepts pointing to the full potential of 3D printing in the future. The Nervous System team has been working incredibly hard to push boundaries with original design and 3D printing process capabilities — the results speak from themselves. On 4D printing, I look forward to meeting and talking with Jessica Rosenkrantz, Creative Director at Nervous System one day. I still have a lot to learn and she, I think, is a source of vast information and ideas. 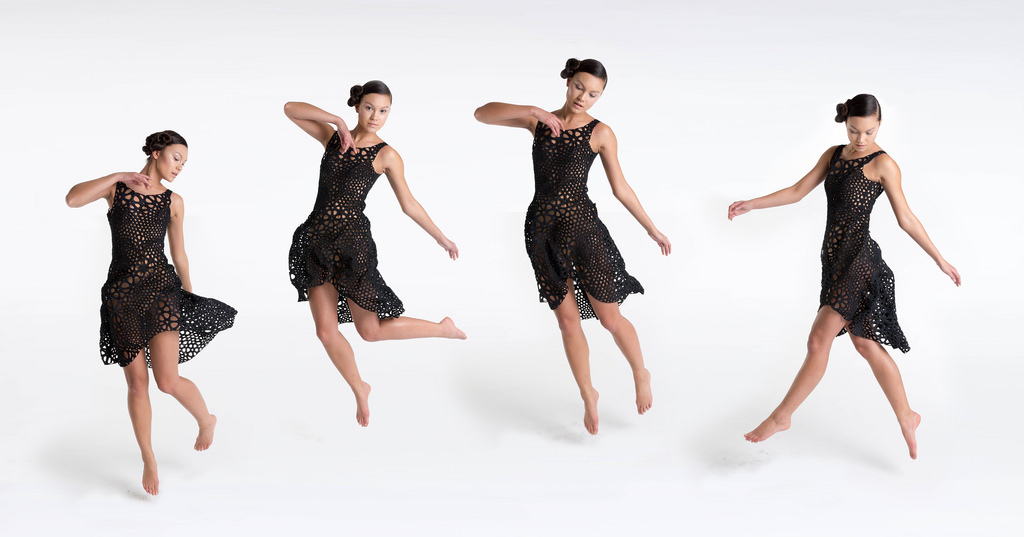 When it comes to important issues, little comes close to improving the human condition and the lives of people that are suffering as a result of physical trauma and/or debilitating diseases. 3D printing technologies are helping to support this endeavour in myriad of ways. Research and development has made headlines for a few years in this area and the work continues apace but I think 2014 has been a year that has witnessed widespread application at the point of care. There are many, many such stories from this year that deserve to be on this list but I can’t relay them all here (they can be easily identified by searching “medical” on 3DPI) so I think this one about a 3D printed heel bone that allowed one man to avoid undergoing amputation makes the over-arching point very well. 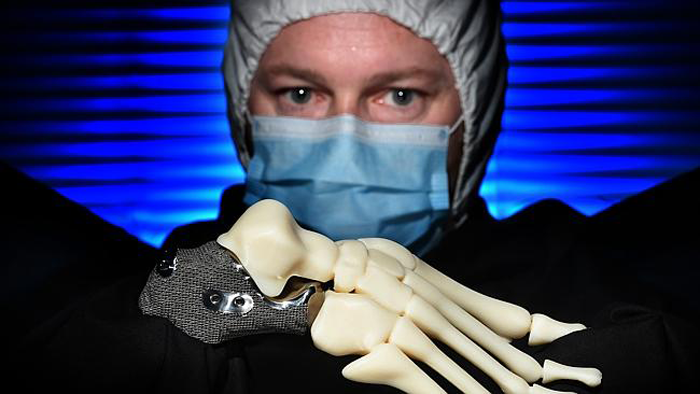 Anyone involved in — or just watching — the 3D printing industry cannot fail to see the impact that 3D printing has had on the development, production and democratization of prosthetic limbs. What started a little over 18 months ago as a personal design and 3D printing project between two individuals with a common goal has morphed into a global phenomenon this year. It’s making a real difference, to real lives at an increasing pace, and it is hard to overstate just how amazing this movement is. It’s about real people — people in need, people helping people in need and the capacity that humans have to heal enabled by a pretty amazing technology. But ultimately, for me, the technology — or the money involved in developing it and the financial returns — should never negate the people. EVER.