Stumpy the Turtle Gets New Leg From Elementary Students

3D printing has helped improve the lives of lots of people by lowering the cost of prosthetics and making them easily customizable. Although prosthetics are usually designed for humans,we aren’t the only ones who benefit from this technology (as we’ve seen with the loveable Derby the Dog). An article from SavannahNow shows how 3D printing has helped to benefit a turtle by the name of Stumpy. 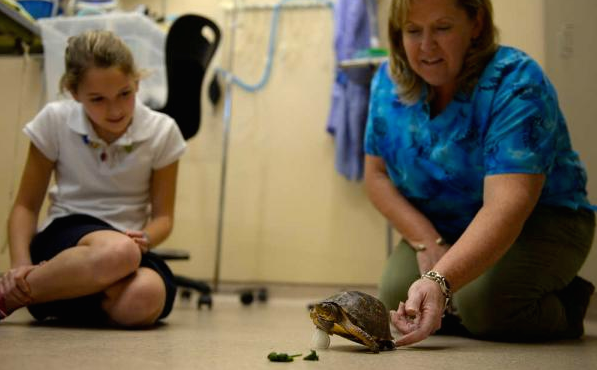 In early September, a box turtle, who would soon be named Stumpy, arrived at the Oatland Wildlife Center vet’s office in poor shape.Shehad a severely injured leg that was infected and required amputation. Veterinarian Lesley Mailler immediately performed the surgery and stitched up the remaining stump. A few years ago, this would have been the end of the story, and Stumpy would’ve lived out her days as a three-legged turtle. Luckily, that’s not the case. Mailler remembered that her daughter’s school had a 3D printer, and contacted some teachers to see if they would be willing to help students take up the engineering challenge of designing a prosthetic leg for the turtle.

A team of six 5th graders was chosen, and with the help of their teacher, Raegan Dillon, they began brainstorming. Inspired by caster wheels from the classroom chairs, the students decided on a ball caster design. They wanted to make the caster assembly interchangeable and connect it to a permanent mount that would be glued to Stumpy’s bottom shell. After measuring the patient, the team designed the custom prosthetic using 3DTin, and printed out their first prototypes. One of the student designers, Isabel Duke, explained “You don’t want it to be too high so the other foot can’t work.” The students spent weeks redesigning and testing different iterations of their design for the prosthetic. 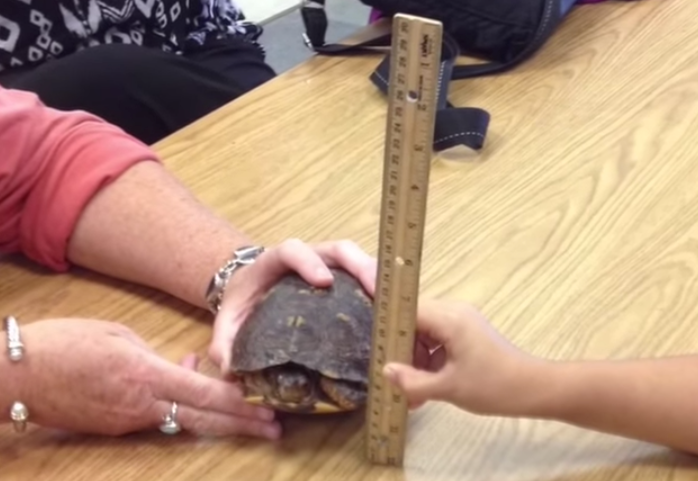 The final design was completed in mid-December, and Mailler performed the operation of attaching the new limb using Gorilla glue. The caster-ball’s mount turned out to add too much height, so Mailler made a few modifications on the spot and directly glued the ball caster to Stumpy’s bottom shell. As you can see in the video, Stumpy is now walking like nothing ever happened! The students were happy to see Stumpy moving around with ease, and they hope to make an even better rendition of the prosthetic after their holiday break! 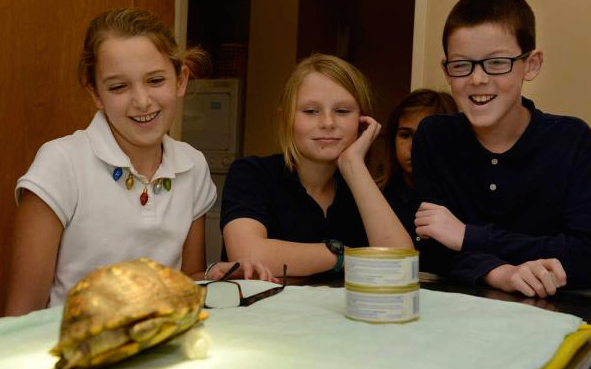