Metal 3D printing is listed as one of the top 10 Breakthrough Technologies of 2018 by the MIT Technology Review, the online and in-print magazine published by the Massachusetts Institute of Technology.

The list has been curated by Tech Review editors since 2001, and previously featured (in 2016 and 2017) the emergence of gene editing, alongside autonomous trucks and “paying with your face”, i.e. the new facial recognition feature from Apple.

In 2013, additive manufacturing was included as one of the top technology advances of the year, just before the first spike in the popularity of 3D printing in 2014.

As in 2013, GE features heavily in the Tech Review’s perspective of metal 3D printing. Also, award winning companies Markforged and Desktop Metal have entered the list, marking the technology’s growth in accessibility, and a new potential wave of interest from the mass media. 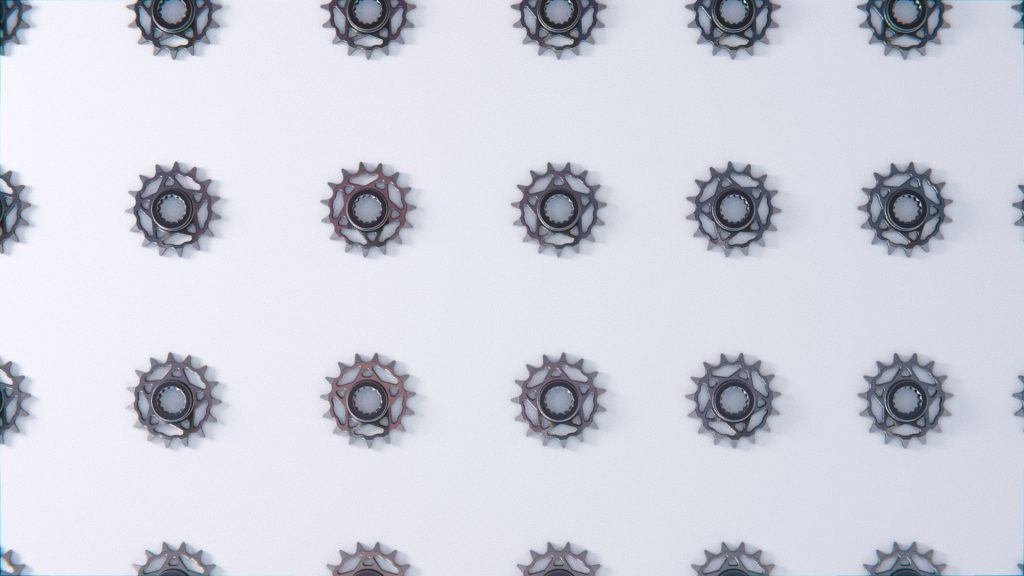 Sample parts made on the Markforged Metal X 3D printer. Photo via Markforged.

What is breakthrough technology?

“Breakthrough”, as defined by Tech Review editors, are technologies that hold the potential to “have a profound effect on our lives,” improving the likes of healthcare, manufacturing and cyber security.

Within metal 3D printing alone, engineers and researchers are faced with tasks that challenge the status quo on a regular basis.

In manufacturing, metal 3D printing is considered an integral part of the Industry 4.0 “factory of the future.”

And cyber security improvements are necessarily driven by a digital manufacturing supply chain.

These factors alone could render the technology breakthrough, though admittedly, it may yet be some time before we start seeing any substantial results of some projects.

Aerospace is the place

At the 2017 Paris Air Show, GE’s airplane LEAP engine, made with a 3D printed fuel nozzle, received $27 billion worth of orders. Further, GE also broke its own energy efficiency record in the same year thank to, in part, a 3D printed component.

The particular breakthrough that the MIT Technology Review notes in its grouping of GE, Desktop Metal and Markforged is the growing popularity of inkjet based technology, which makes use of cheaper, readily available metal injection molding (MIM) powders as a feedstock.

Markforged’s MIM 3D printer is the Metal X, that is yet to be launched to the commercial market. In December 2017 Desktop Metal shipped its first Studio System MIM-based 3D printers. And GE Additive recently revealed a prototype of its forthcoming H1 3D printer.

HP has also revealed it is developing a metal 3D printer, which is likely to use MIM feedstock.

By using MIM powders as a base feedstock, developers are successfully making metal 3D printing cheaper, and therefore more accessible to, manufacturers – a move that has the potential to boost the profile of 3D printing across more industries. 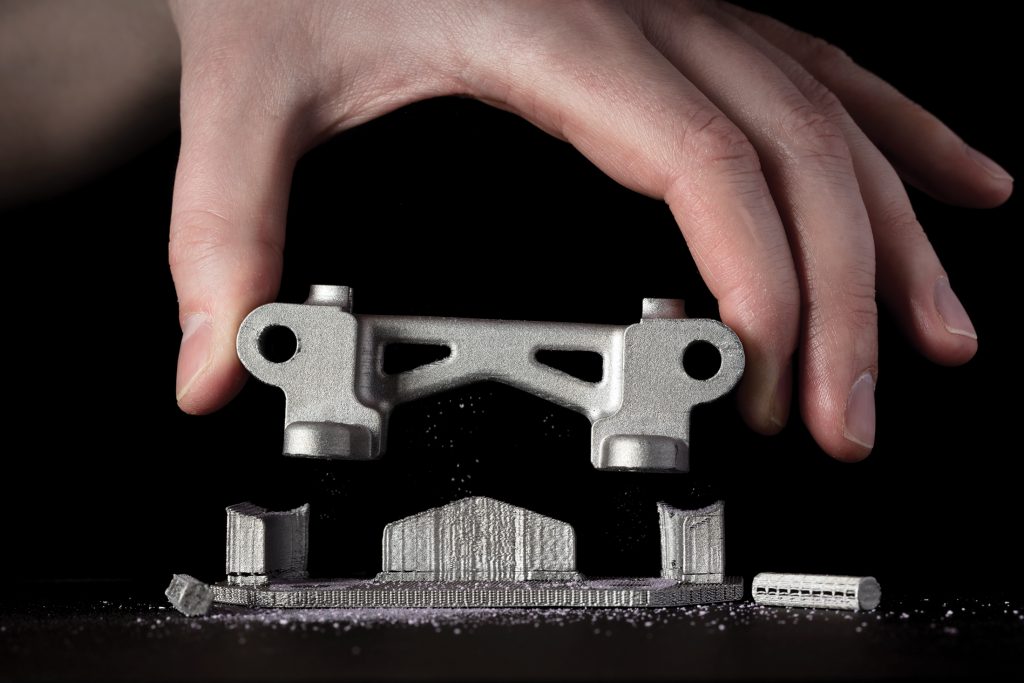 Does this mark a renewed interest in metal additive manufacturing?

Boston-based independent research and advisory firm Lux Research has also ranked 3D printing as one of the most important technologies to watch in 2018. And 3D printing recently featured on the cover of The Economist.

For further insight into the future of technology, revisit our “Future of 3D Printing” thought leadership articles featuring a range of authors with metal and polymer 3D printing expertise.

Which metal 3D printers are driving innovation? Make your nominations in the 2018 3D Printing Industry Awards.